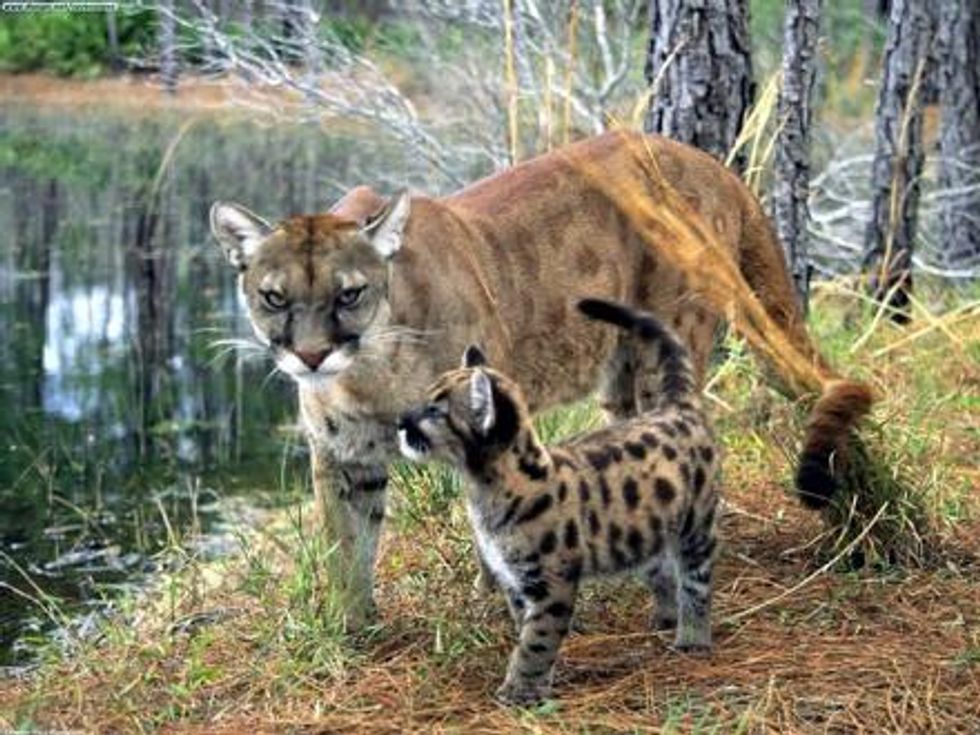 The nation’s leading park advocacy organization, the National Parks Conservation Association (NPCA), filed a lawsuit Oct. 12 against the National Park Service (NPS) for their failure to protect unique wilderness lands and Florida panther habitat within Big Cypress National Preserve by exposing its Addition Lands to motorized off-road vehicle (ORV) use. The lawsuit also seeks to require a fair balance of interests on the federally appointed ORV Advisory Committee, as required by law.

For years, the Addition Lands within Big Cypress National Preserve have been protected by federal and state laws for all Americans to enjoy as a natural area—to hike and view wildlife among other activities. The final NPS plan opens most of the 147,000 acre Addition Lands portion of Big Cypress National Preserve to ORV use, where it has been prohibited. The plan minimizes the area to be protected as wilderness, and authorizes more than 130 miles of intrusive ORV trails.

Not only will the ORV trails negatively impact the Big Cypress Addition Lands, the trails will also be detrimental to Everglades National Park, which is the final stop for water flowing through Big Cypress. “NPS has admitted that they do not fully understand the impacts that ORV trails and use will have on critical surface water flows through this area, including water flowing into Everglades National Park,” said John Adornato, NPCA’s Sun Coast regional director in Hollywood, Florida. “This water flow is vital to the health of the Everglades and is an important reason that the addition was added to the preserve.”

The suit charges that NPS wrongly dropped 40,000 acres from its previous wilderness finding with no factual or legal basis and without public input. In addition, the lawsuit also seeks to balance the federally appointed ORV Advisory Committee, which will participate in implementing the new Addition Lands ORV plan.

“From its inception in 2007, the committee has been dominated by ORV users, with only nominal representation for those advocating for the protection of the preserve’s unique and natural ecology, which is the preserve’s primary purpose,” said Rosenbaum. “The court should order the committee to cease further operation until its membership has been fairly balanced.”

“Big Cypress National Preserve is a national treasure for all Americans and was created to preserve and protect sensitive lands,” said Adornato. “NPS should throw the current plan out and start over. A new plan is needed to protect this treasured land, which is home to several endangered species, including the Florida panther.”

Since 1919, the nonpartisan National Parks Conservation Association has been the leading voice of the American people in the fight to safeguard our National Park System. NPCA, its more than 600,000 members, supporters and partners work together to protect the park system and preserve our nation’s natural, historical, and cultural heritage for our children and grandchildren.