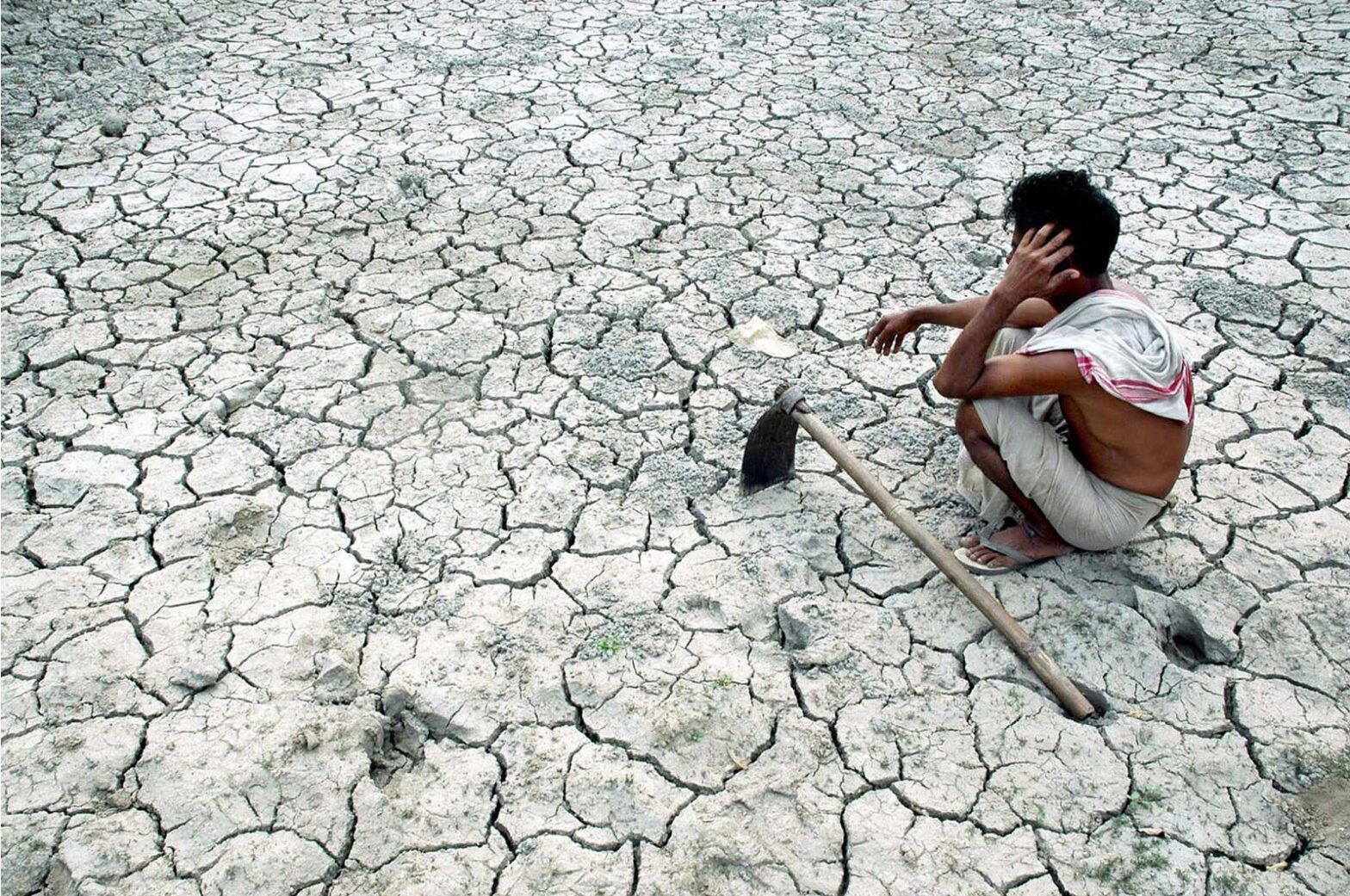 Three studies published Monday on climate change paint a bleak picture on how global warming is already affecting us now, how it could affect us in the future and how the window for action is seriously running out.

The first academic paper estimated that rising temperatures in India linked to climate change may have contributed to the deaths of 60,000 people over the last three decades.

As temperatures warm, crops then fail, which in turn pushes farmers into a deadly spiral of poverty and debt. Eventually, they can take no more.

This is vitally important research. We often forget that more than three quarters of the world’s suicides occur in developing countries. Despite thousands needlessly dying every year, little is known about the drivers of suicidal behavior in poor populations.

India alone is responsible for one fifth of global suicides, and suicide rates have doubled in the country since 1980.

But now this academic study, published by a scientist from the University of Berkeley in California in the Proceedings of the National Academy of Sciences, has concluded that “fluctuations in climate, particularly temperature, significantly influence suicide rates.” It warns of a “suicide epidemic.”

The study argued that “for temperatures above 20°C, a 1°C increase in a single day’s temperature causes 70 suicides, on average. This effect occurs only during India’s agricultural growing season, when heat also lowers crop yields.”

In total, “warming over the last 30 years is responsible for 59,300 suicides in India, accounting for 6.8 percent of the total upward trend.”

The study concluded, “These results deliver large-scale quantitative evidence linking climate and agricultural income to self-harm in a developing country.”

The author of the paper, Tamma Carleton argued, “Without interventions that help families adapt to a warmer climate, it’s likely we will see a rising number of lives lost to suicide as climate change worsens in India.”

“The tragedy is unfolding today,” added Carleton. “This is not a problem for future generations. This is our problem, right now.”

And the situation is set to get worse not just in India, but globally. Another study, published by academics from the University of North Carolina, predicted that unabated climate change will cause some 60,000 deaths globally a year by 2030, rising to 230,000 a year by 2100. The study concluded that rising air temperatures will exacerbate air pollution, leading to further deaths.

These two shocking studies come as it has also been revealed that the chances that we will avoid dangerous climate change by the end of the century, where temperatures are kept below two degrees warming, has fallen to just five percent.

This final research was published in the journal Nature Climate Change. “We’re closer to the margin than we think,” said the lead author, Adrian Raftery from the University of Washington.

“If we want to avoid 2°C, we have very little time left. The public should be very concerned.”