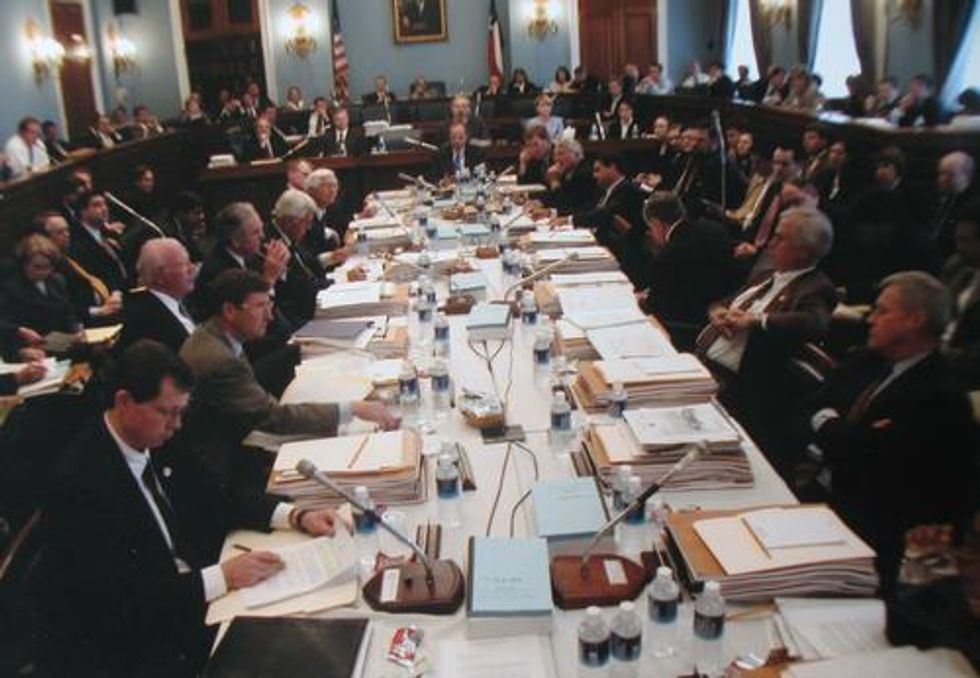 A new report on subsidized federal revenue insurance for industrial crop farmers shows that the government has failed to control its costs and big insurance companies and agents continue to reap billions of dollars in windfall profits. Environmental Working Group (EWG), which has long advocated meaningful reform of this misguided policy, commissioned economics professor Dr. Bruce Babcock of Iowa State University to do the analysis.

According to the report, program costs have increased exponentially—tripling to $8 billion since 2000—and the insurance policies have enticed farmers to buy the most expensive policies, which carry high premiums that are heavily subsidized by taxpayers.

“This insurance can pay out even if a farmer has not suffered any loss and duplicates the coverage farmers can obtain from traditional commodity programs,” Dr. Babcock wrote.

His analysis comes as top Congressional agriculture leaders draft sweeping changes to farm policy behind closed doors and try to pass them off as reform. One proposal they are pushing would replace the wasteful direct payment program with an even more generous insurance program that guarantees growers a certain level of income.

“At a time when the agriculture economy is white-hot, providing additional billions of dollars to benefit the richest of corporate agriculture businesses is indefensible,” Cox said.

Big agriculture lobbyists and their supporters in Congress want to block deficit reduction cuts to revenue insurance, arguing it has already been trimmed. In 2010, the U.S. Department of Agriculture and insurance companies struck a deal that was supposed to reduce excessive profits going to insurers and agents. Dr. Babcock’s analysis shows that it has barely made a dent.

“Congress should take a close look at what exactly was cut in the 2010 agreement as well as why the program’s costs have grown so rapidly,” Babcock wrote. “Neither the integrity of the program nor farmers’ benefits was affected.”

EWG is calling for an open, democratic debate that includes input from reformers who want to protect working farm and ranch families and provide a true safety net.

• Provide every farmer with a free crop insurance policy that covers yield losses of more than 30 percent and eliminate federal premium and other subsidies for revenue-based or other crop insurance products. (Savings—$26 billion just in premium subsidies over 10 years).

• Have the federal government take bids from insurance companies to service the policies, eliminating windfall profits and encouraging the private sector to develop and offer innovative options for farmers to increase their insurance coverage—but not at taxpayers’ expense.

• Require producers to meet a basic standard of conservation practices in order to be eligible for publicly financed crop insurance.

• Ensure full transparency by requiring the U.S. Department of Agriculture to make available information about who is getting the free policies, the taxpayer cost of providing those policies and how much farmers in insurance payouts.

These proposals would save $80 billion over 10 years—nearly four times more than the $23 billion proposed by the agriculture committees.

“With nutrition and conservation funding and an array of programs that support healthy, local food all under the knife, budget cutters must not let themselves be used as pawns in the subsidy lobby’s chess game,” Cox said.