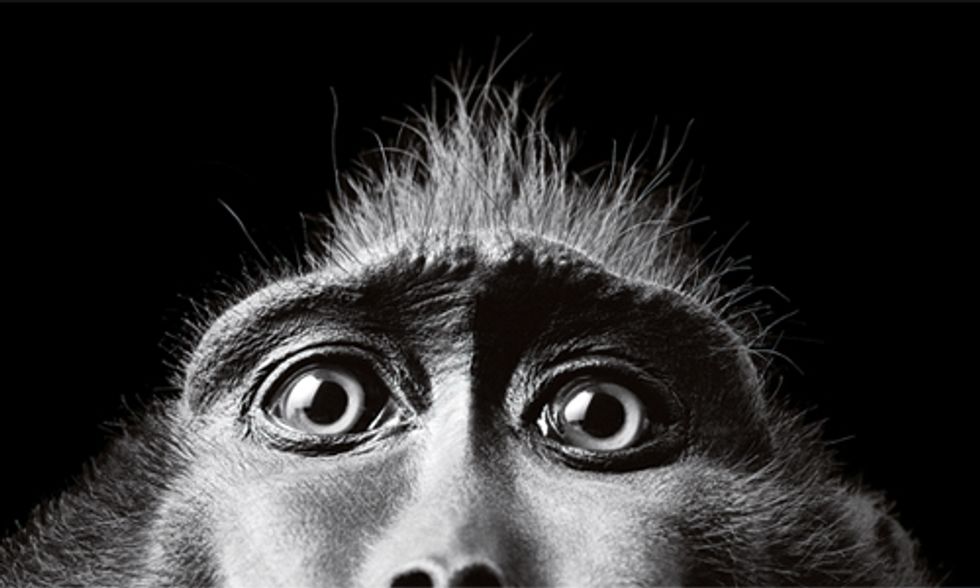 London-based Photographer Tim Flach has focused on shooting animals for more than a decade. He says his images in his More Than Human collection explores "the idiosyncrasies of particular creatures as well as pertinent ethical, political, cultural and scientific issues surrounding the relationships between human and non human animals."

His images make a photographic exploration of animal species ranging from mammals to marine creatures to insects.

When asked why he likes to photograph animals, Flach responded, "In the simplest sense, I enjoy the controlled chaos of shooting animals. I am also interested in the perceptual divide between sentient beings. There is a sense of awe and wonderment and there is always an uncertainty about what will reveal itself on set. I like to encourage thoughts about how we see each other."

Here are four of my favorites: