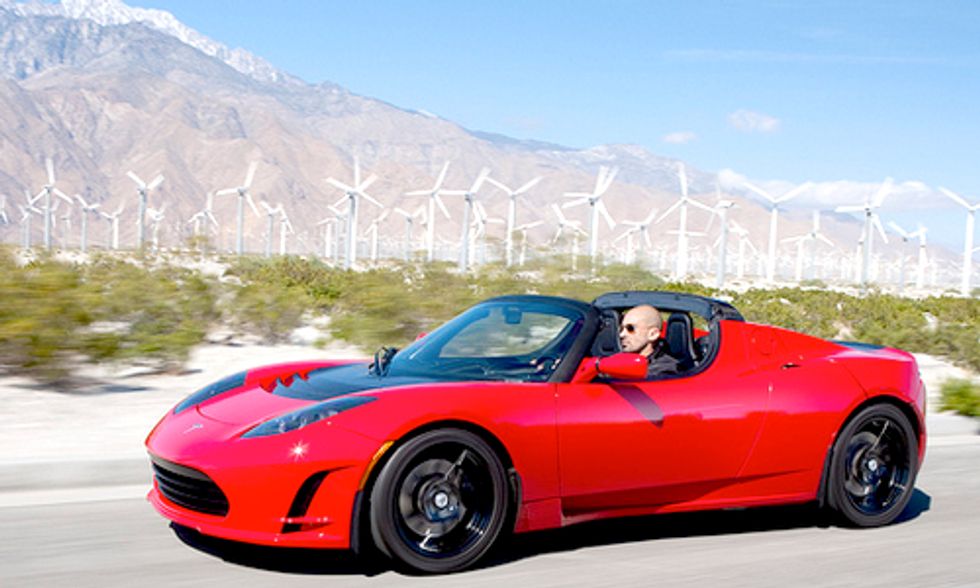 That’s right—despite the confusing spin—the North Carolina state study confirms what the vast majority of studies have shown: Electric cars are a key part of our longer-term strategy to cut carbon and smog-forming pollutants.

The key results are buried in a separate appendix to the report in a table with 108 different scenarios. The two most important scenarios are the reference case with low EV penetration with no new CO2 pollution controls and a high EV penetration case but with new CO2 pollution controls on power plants and other sources. (See lines 60 and line 55 of Table S7 of the appendix).

When the two most important scenarios are compared, the North Carolina State study shows that key pollutants go down, not up, when higher EV penetrations are coupled with cleaner power plants: carbon dioxide by 42 percent, nitrogen oxides by 14 percent and sulfur dioxide by 8 percent.

Consequently, the study supports what numerous previous analyses have shown: When combined with CO2 limits on power plants, high penetration of EVs is a key part of a strategy to achieve deep reductions in CO2. In fact, a recent study (also published in Environmental Science & Technology) concluded that “there was no alternative to widespread switching of direct fuel uses (e.g., gasoline in cars) to electricity in order to achieve the reduction target.” A joint Electric Power Research Institute and the NRDC study also found the widespread adoption of EVs can reduce greenhouse gas (GHG) emissions and improve air quality.

The confusing part the North Carolina State study is the claim that increasing the penetration of EVs, under a scenario with CO2 controls on power plants and other sectors, does not result in any CO2 reduction.

The problem with their conclusion is that they have assumed their own answer. That is, no computer model is actually necessary to reach their conclusion: it’s a direct result of their original assumption. Under their CO2 control scenario, the entire economy (including cars, trucks, factories, etc. and not just power plants) is under a carbon pollution cap of 3,487 million metric tons by 2050, equivalent to a 40 percent reduction.

So does this mean EVs do not matter?

Of course not. Clearly both EVs and the carbon cap matter to controlling carbon pollution. While the cap sets the overall pollution limit, the economy still has to find a way to get there. That’s where EVs come in. EVs and carbon caps work together to cut pollution.

The study claims that once you put carbon caps on the entire economy, more EVs worsen emissions of NOx and SO2. The baffling conclusion of this study appears to be that a cleaner grid means dirtier EVs. This is not the case.

Even even under their CO2 cap scenario, it’s not clear why NOx and SO2 would increase since power plant regulations are constantly becoming more stringent over time.

The regulations modeled in the study are almost certainly not the final pollution limits the power plant sector will be subject to by 2050. Considering scenarios of tighter NOx and SO2 controls, while complicated, is an absolute must to avoid misleading results.

Modeling the impact of future regulations on SO2 and NOx can be difficult and as a result many researchers simply do not include them in their analysis. This may lead to a misleading conclusion that imply that increased electricity production will lead to increased emissions, a result that recent data has shown not to be the case. For example, electricity generation has increased by 12 percent since 1998 but SO2 and NOx emissions have decreased by 78 percent and 75 percent, respectively.

With nearly 4 in 10 people in the U.S. living in areas with unhealthful levels of ozone that violate National Ambient Air Quality Standards, it’s almost certain that regulations will be tightened on power plants under the Clean Air Act.

While not likely to grab headlines, the North Carolina State study, upon closer examination, simply concludes what numerous previous studies have determined: Fueling our cars on an increasingly cleaner grid is a smart strategy to cut oil dependency and air pollution.