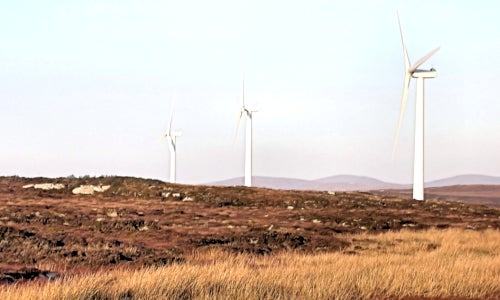 A London college has evidence to dispel notions that wind turbines only have decade-long lives.

According to new research from Imperial College, most turbines can last up to a quarter of a century.

In fact, the United Kingdom’s oldest turbines, built in the early ’90s, are still going strong, producing three-quarters of their original output after 19 years of spinning. That’s nearly twice the amount previously claimed, according to Imperial. 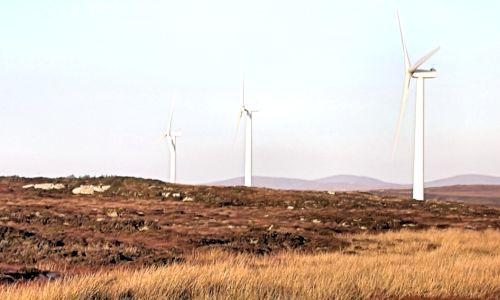 The Imperial study says that newer, updated turbines are performing better and could have an even longer shelf life.

“Wind farms are an important source of renewable energy,” said Dr Iain Staffell, co-author of the paper and a research fellow at Imperial College Business School. “In contrast, our dwindling supply of fossil fuels leaves the UK vulnerable to price fluctuations and with a costly import bill.”

There are 4,246 individual wind turbines in the UK on 531 wind farms, according to Imperial. They generate 7.5 percent of the nation’s electricity.

Imperial researchers analyzed the UK’s turbine fleet using local wind speed data from NASA. Collecting data from a 20-year-period, the researchers measured the wind speed at the exact site of each onshore wind farm in the UK. They compared it with output data from each farm to create a formula that analyzed how wear and tear impacts turbine performance.

A previous study’s statistical model estimated that output from wind turbines declines by one-third after a decade of operation. That sort of data partly inspired Imperial because it has an adverse effect on industry investment.

“There have been concerns about the costs of maintaining aging wind farms and whether they are worth investing in,” said Richard Green, a professor, co-author and head of the Department of Management at Imperial College Business School.

“This study gives a ‘thumbs up’ to the technology and shows that renewable energy is an asset for the long term.”