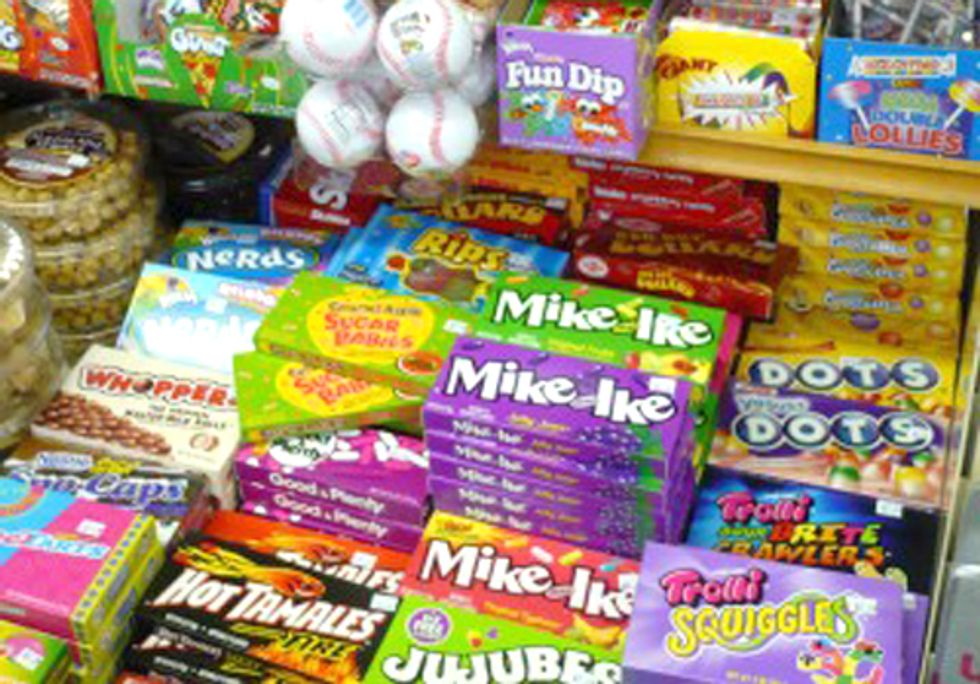 The epidemic of autism in children in the U.S. may be linked to the typical American diet according to a new study published online in Clinical Epigenetics by Renee Dufault, et. al. The study explores how mineral deficiencies—affected by dietary factors like high fructose corn syrup (HFCS)—could impact how the human body rids itself of common toxic chemicals like mercury and pesticides.

The release comes on the heels of a report by the Centers for Disease Control and Prevention (CDC) that estimates the average rate of autism spectrum disorder (ASD) among eight year olds is now 1 in 88, representing a 78 percent increase between 2002 and 2008. Among boys, the rate is nearly five times the prevalence found in girls.

“To better address the explosion of autism, it’s critical we consider how unhealthy diets interfere with the body’s ability to eliminate toxic chemicals, and ultimately our risk for developing long-term health problems like autism,” said Dr. David Wallinga, a study co-author and physician at the Institute for Agriculture and Trade Policy (IATP).

Commander (ret.) Renee Dufault (U.S. Public Health Service), the study’s lead author and a former Food and Drug Administration (FDA) toxicologist, developed an innovative scientific approach to describe the subtle side effects of HFCS consumption and other dietary factors on the human body and how they relate to chronic disorders. The model, called “macroepigenetics,” allows researchers to consider how factors of nutrition, environment and genetic makeup interact and contribute to the eventual development of a particular health outcome.

“With autism rates skyrocketing, our public educational system is under extreme stress,” said Dufault, who is also a licensed special education teacher and founder of the Food Ingredient and Health Research Institute (FIHRI). As part of the current study, the authors found a 91 percent increase in the number of children with autism receiving special educational services in the U.S. between 2005 and 2010.

“Rather than being independent sources of risk, factors like nutrition and exposure to toxic chemicals are cumulative and synergistic in their potential to disrupt normal development,” said Dr. Richard Deth, a professor of Pharmacology at Northeastern University and a co-author of the study. “These epigenetic effects can also be transmitted across generations. As autism rates continue to climb it is imperative to incorporate this new epigenetic perspective into prevention, diagnosis and treatment strategies.”

The picture of how and why a child develops autism is a complicated one influenced by many different factors. The authors of this study have given insight into the complex interplay between several of the factors that may lead to the development of this debilitating neurodevelopmental disorder. In order to curb the epidemic of autism in the U. S., continued analysis of the impact of the industrialized food system and exposure to environmental toxins on ASD must be key areas of research moving forward.

The Institute for Agriculture and Trade Policy works locally and globally at the intersection of policy and practice to ensure fair and sustainable food, farm and trade systems.