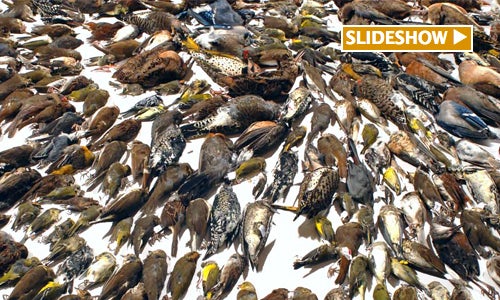 In the most comprehensive study of its kind, involving the review and analysis of almost two dozen studies and more than 92,000 records, federal scientists have found that between 365 and 988 million birds are likely killed in the U.S. each year as a result of collisions with buildings.

The study, Bird–Building Collisions in the U.S.: Estimates of Annual Mortality and Species Vulnerability was published in a peer-reviewed journal, The Condor: Ornithological Applications in Jan. 2014. It was authored by Scott R. Loss, Sara S. Loss, and Peter P. Marra of the Smithsonian Conservation Biology Institute and Tom Will of the U.S. Fish and Wildlife Service.

The study provides quantitative evidence to support the conclusion that building collisions are second only to feral and free-ranging pet cats (estimated to kill as many as 3 billion birds each year) as the largest source of direct human-caused mortality for U.S. birds.

The Data on Buildings and Birds

In examining by far the largest building collision dataset collected to date—92,869 individual records—the scientists: (1) systematically quantified total bird collision mortality; (2) generated estimates of mortality for different classes of buildings (including residences from one to three stories tall; low-rise nonresidential buildings and residential buildings from four to 11 stories tall; and high-rise buildings more than 12 stories tall); (3) conducted sensitivity analyses to identify which model parameters contributed the greatest uncertainty to mortality estimates; and (4) quantified species-specific vulnerability to collisions across all buildings and for each building type.

Even though the number of collisions at each high-rise building is high, the total number of these buildings is smaller; the larger number of low-rises and especially homes produces high total mortality.

According to American Bird Conservancy’s (ABC) Dr. Christine Sheppard, who heads the only national collisions campaign program in the U.S.: “This study presents a significantly more robust estimate and a much-needed refinement of the data on building collision mortality. The improved understanding and credibility it provides on the issue will help us better advance collision reduction efforts such as those we’ve already seen in places such as San Francisco, Oakland, Minnesota and Toronto.”

Sheppard authored the widely used publication, Bird-Friendly Building Design which provides comprehensive solutions to reduce bird mortality from building collisions. The 58-page publication contains more than 110 photographs and 10 illustrations and focuses on both the causes of collisions and the solutions, with a comprehensive appendix on the biological science behind the issue.

According to the study, the species most commonly reported as building kills (collectively representing 35 percent of all records) were White-throated Sparrow, Dark-eyed Junco, Ovenbird and Song Sparrow. However, the study found that some species are disproportionately vulnerable to building collisions. Several of these are birds of national conservation concern and fall victim primarily to certain building types. Those species include: 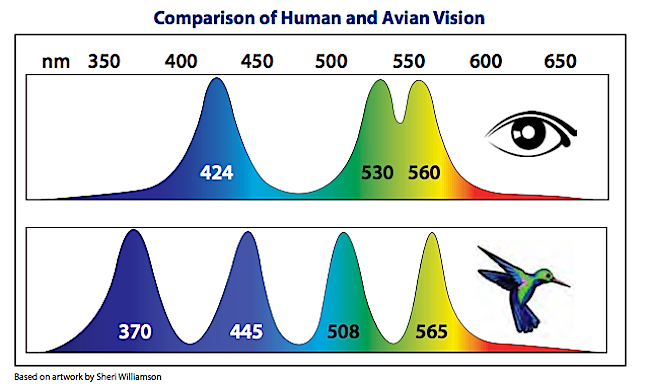 Tips from ABC on Reducing Bird Collisions at Home

When it comes to preventing bird collisions, home-owners have a vital role to play. In general, the goal is to make windows—which birds can’t see as people do—visible. There are several easy ways to do this: