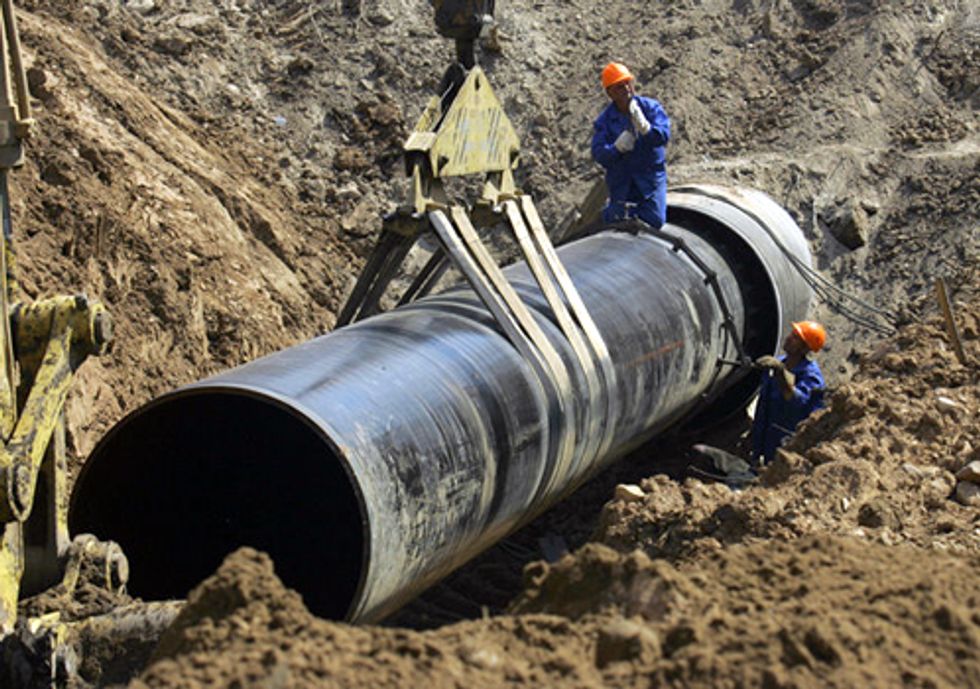 American drivers will face higher gasoline prices if the Keystone XL Tar Sands pipeline from Canada to the Gulf of Mexico were built, according to a new analysis by the Natural Resources Defense Council (NRDC).

That finding adds to the long list of reasons why the proposed pipeline should not be built, said the study, released on May 22.

“The pipeline’s proponents say it’s the solution to high gas prices. The truth is exactly the opposite—the pipeline would raise gas prices,’’ said Anthony Swift, NRDC attorney. “This is one of the most misunderstood issues surrounding this misguided Canadian project.”

If built, the Keystone XL pipeline daily would transport up to 830,000 barrels of the world’s dirtiest oil through America’s heartlands and breadbasket—diverting oil from Midwestern refineries, which now produce more gasoline per barrel than any other region in the U.S.

“The result would be less gasoline for American drivers—and higher prices at the pump,’’ Swift said.

The proposed pipeline would turbo-charge U.S. gas prices by increasing the prices that Midwestern refineries pay for crude oil—a fact that TransCanada, the company seeking to build the pipeline, has confirmed.

Today Midwestern refineries buy crude oil at deep discounts, allowing them to produce gasoline far more cheaply than they could otherwise. Keystone XL would change that, the study said.

And based on TransCanada’s own analysis, under current market conditions Keystone XL would add $20 to $40 to the cost of a barrel of Canadian crude—adding tens of billions to the cost of oil throughout the U.S.

“Tar sands producers mislead the public into thinking these pipelines benefit consumers while instead these pipelines are just massive profit machines for the big oil companies,” said Tzeporah Berman, co-Founder of Forest Ethics.

“America does not need the Keystone XL pipeline—and does not need all the attendant harms that it would do to our air, our lands, our waters and our climate,’’ Swift said. "The solutions to our energy needs lie in reducing our demand for oil, increasing fuel efficiency standards, and eliminating subsidies for the oil and gas industry.”

Find the report by clicking here.