Stop Shell. Save the Arctic. 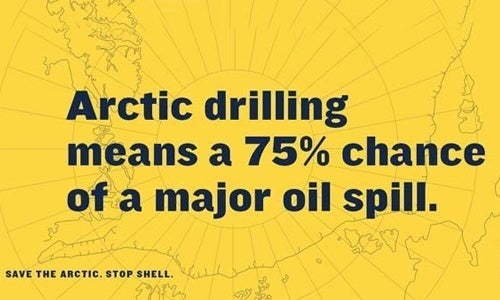 Today, people committed to a brighter future will gather in cities around the country and sound a united cry to save the Arctic Ocean and our climate from reckless drilling.

The risk is all too real — and so is our response. 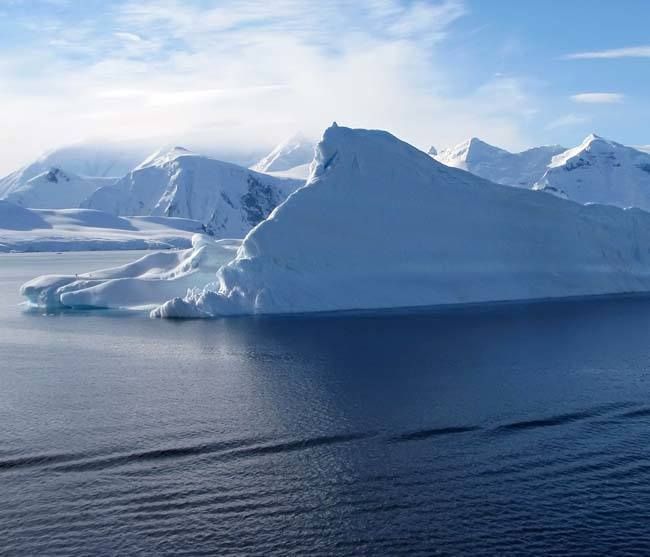 One of the last pristine oceans on earth, these waters support a rich web of marine and animal life, from tiny phytoplankton to majestic bowhead whales. Photo credit: GlebStock / Shutterstock

President Obama needs to stand up to Big Oil and put a stop to Arctic drilling before it’s too late. That’s what we’ll be gathering to say during Saturday’s Day of Action, with events in places across the nation, from Boston to San Francisco, from Fort Myers, Florida, to Chicago, from Washington DC and elsewhere.

As early as next week, the Royal Dutch Shell oil company could begin exploratory drilling in the Arctic, exposing these waters to the risk of devastating oil spills and ensuring more carbon pollution, which would undermine the gains our country is now making in the fight against climate change.

One of the last pristine oceans on earth, these waters support a rich web of marine and animal life, from tiny phytoplankton to majestic bowhead whales. Eiders, snowy owls and caribou live along the coast. And the ocean hosts some of the most productive fisheries anywhere in the world.

Why would we put all that at risk, when our own government tells us there’s a 75 percent chance of a major oil spill if the Arctic leases in the Chukchi Sea are fully developed? 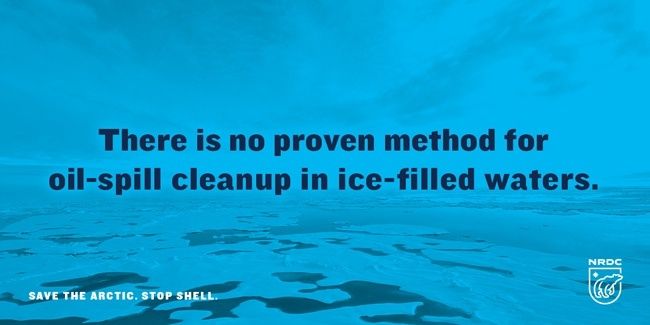 It was just three years ago this summer, in fact, that another Shell Arctic expedition ended in a record of debacle. An underwater containment vessel — which Shell claimed could bottle up a spill — collapsed like a beer can during testing. Hours after arriving at the drill site, the crew had to scramble to move its giant drill ship out of the path of an ice floe 30 miles long and 10 miles wide that threatened to collide with the rig.