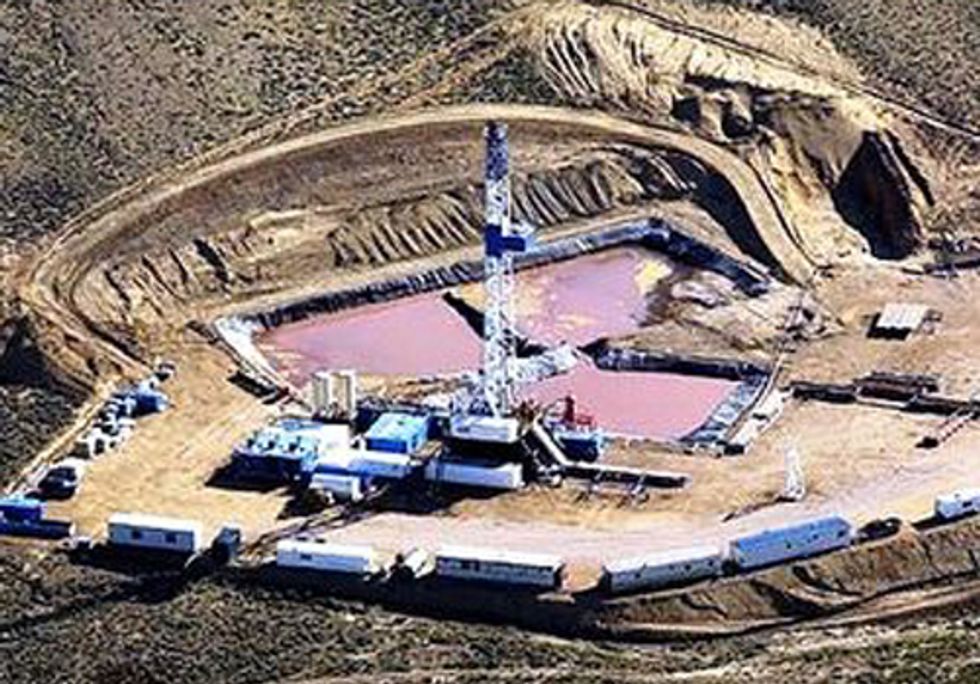 The preliminary results of U.S. EPA’s study was one of the first to document hydrocarbons consistent with fracking fluid chemicals in drinking water wells and monitoring wells located near natural gas wells. The U.S. EPA’s preliminary results have since been attacked by the oil and gas industry, as they seek to continue their dangerous practices and protect their own interests over public health and safety. USGS’s study was conducted specifically to check the U.S. EPA’s results.

The Sierra Club, Earthworks and Natural Resources Defense Council worked with a hydrologist and independent expert, Dr. Tom Myers, to analyze the USGS raw data and compare those results with the original EPA report. Dr. Myers found that the USGS data support EPA's initial findings. EPA’s analysis should be widely accepted now that its findings have been replicated.

The USGS report found that thermogenic gas, which very likely comes from fracked deep shale formations, continues to increase in a monitoring well. This evidence strongly suggests that as a result of fracking, gas is seeping into Pavillion’s water. A range of chemicals associated with the fracking process also continue to appear in the monitoring well, showing that hazardous pollution is spreading towards the surface. This new information supports EPA’s hypothesis that natural gas drilling activities, including fracking, have contaminated the Wind River aquifer near Pavillion.

“The Sierra Club is concerned by the U.S. Geological Survey’s important conclusions, which further underline EPA’s report that fracking has contaminated Pavillion’s water,” said Deb Nardone, Sierra Club Beyond Natural Gas campaign director. “This report raises the alarm on the public health threats posed by dirty and dangerous fracking and the need to rein in a oil and gas industry that remains unchecked and unaccountable for their toxic pollution.”

“This reinforces EPA’s findings—and the concerns of Americans in communities across the country—that dangerous fracking practices are putting our drinking water and health at risk,” said NRDC senior policy analyst Amy Mall. “That’s why it’s critical that EPA thoroughly investigate reports of fracking water contamination concerns. It’s essential that we protect Americans from a repeat of what we are seeing in Wyoming.”