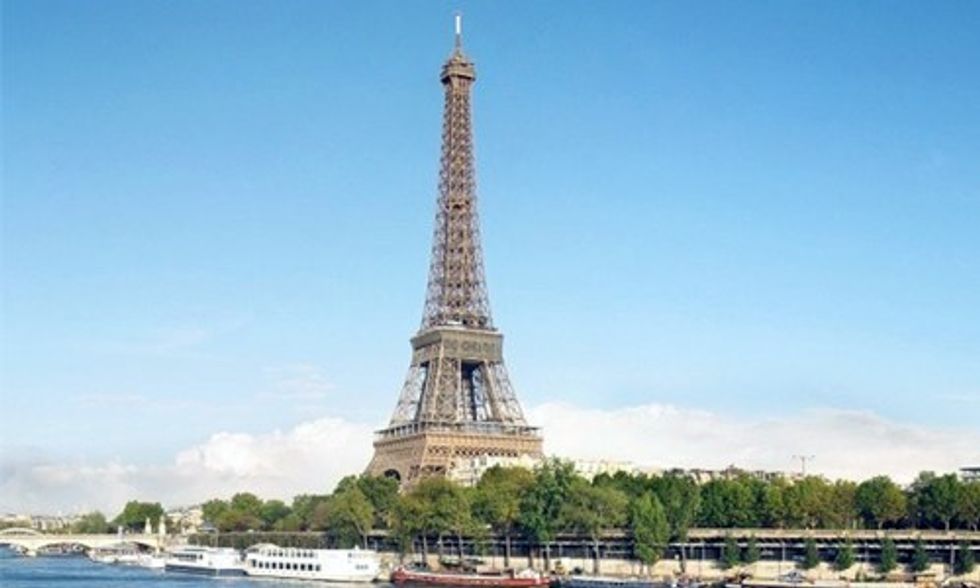 The lead author of the 2006 Stern Review on the economics of climate change says that although there will be an agreement at the UN climate conference in Paris, COP21, in December, it’s what happens afterwards that is crucial.

Professor Nicholas Stern warns: “Whatever way we look at it, the action we need to take is immense.”

If governments delay taking decisive measures to halt greenhouse gas emissions, he is convinced that a tipping point on climate will be reached. “In Paris, we need recognition of what we need to do—and how radical that change will be.”

If governments delay taking decisive measures to halt greenhouse gas emissions at COP21, Professor Nicholas Stern is convinced that a tipping point on climate will be reached.

Stern, chair of the UK’s Grantham Research Institute on Climate Change and a former chief economist at the World Bank, will be involved in the Paris negotiations.

He told a packed audience at Oxford University that, on the plus side, there is now a much greater willingness to work towards a meaningful agreement on climate change.

Generally, there is far more awareness of the urgency of the issue. China and the U.S. are not—as in the past—“dancing around each other,” but co-operating on how to bring down emissions.

Stern said that during talks coinciding with the state visit to the UK by China’s President, Xi Jinping, Chinese officials said the country’s emissions would peak by 2025 and then start declining. Previously, China said it would not reach peak emissions till 2030.

According to calculations on greenhouse gas emissions made by countries around the world in the run-up to the talks in Paris, billions more tonnes of climate-changing CO2 would be pumped into the atmosphere up to the year 2030.

After that, if climate change is to be tackled, there will have to be dramatic emission cutbacks—ultimately to zero.

“The cost of inaction is far more than the cost of action,” Stern said.

Infrastructure that will shape the rest of the century needs to be built—and such projects have to be in tune with the goal of a zero emissions future. As more people move to cities, urban areas being built need to be climate-friendly and energy-efficient.

With current interest rates on the floor, and likely to be so for some time to come, Stern asked: “If this is not the time to invest, when is?”

Stern said that, in the past, some had questioned the fight against climate change, saying that overcoming poverty was more important.

But he argued that the challenges of overcoming poverty and climate change are interlinked. “If we fail on one, we fail on the other.”