Stephen Hawking: ‘I Am Convinced That Humans Need to Leave Earth’ 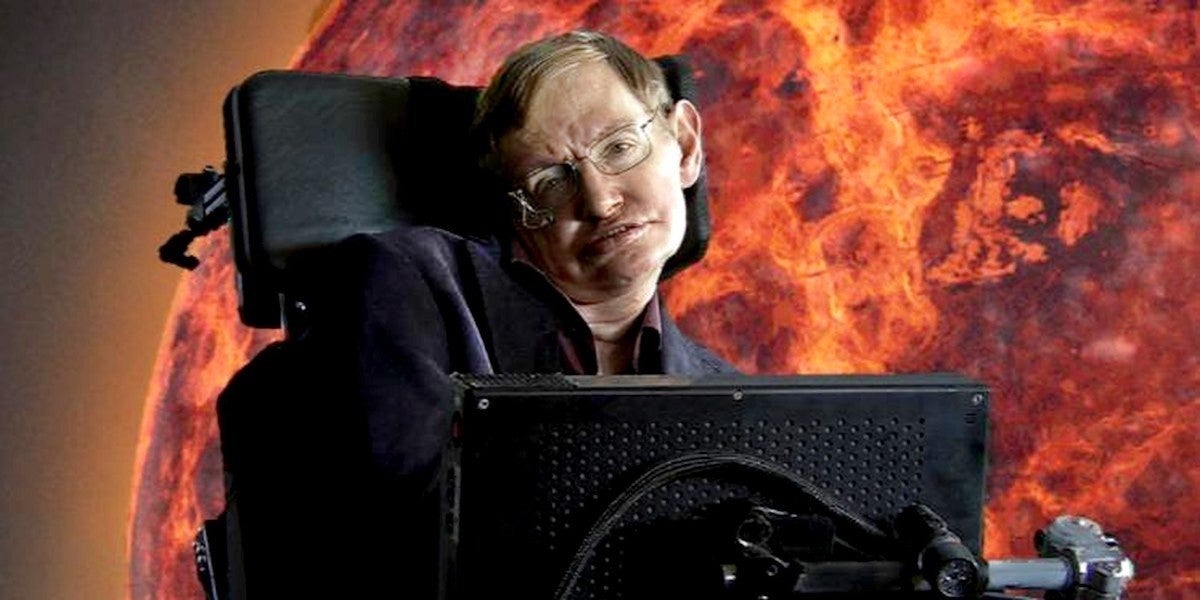 Stephen Hawking repeated his warning that humanity needs to leave Earth and colonize the moon, Mars or other planets in order for our species to survive the impending doom of climate change.

“We have given our planet the disastrous gift of climate change … When we we have reached similar crises there has usually been somewhere else to colonize … But there is no new world, no utopia around the corner,” he said. “We are running out of space, and the only places to go to are other worlds.”

“It is time to explore other solar systems,” Hawking continued. “Spreading out may be the only thing that saves us from ourselves. I am convinced that humans need to leave Earth.”

The renowned physicist made the remarks Wednesday at the Starmus arts and science festival in Norway.

At the event, Hawking criticized President Donald Trump‘s decision to pull the U.S. out of the Paris climate agreement, saying “I am not denying the importance of fighting climate change and global warming, unlike Donald Trump, who may just have taken the most serious, and wrong, decision on climate change this world has seen.”

The professor is working with Russian billionaire Yuri Milner’s Breakthrough Starshot initiative to send a fleet of laser-powered “nano craft” into space.

“Such a system could reach Mars in less than an hour, reach Pluto in days, pass Voyager [the space probe launched in 1977] in under a week, and reach Alpha Centauri in just over 20 years,” he said. “Once there, the nano craft could image any planets discovered in the system, test for magnetic fields and organic molecules, and send the data back to Earth in another laser beam.”

The scheme is “a real opportunity for man to make early forays into outer space, with a view to probing and weighing the possibilities of colonization,” he said.

Hawking also urged world leaders to send astronauts to the moon by 2020, build a lunar base in 30 years and to send people to Mars by 2025.

“Spreading out into space will completely change the future of humanity,” he said. “I hope it would unite competitive nations in a single goal, to face the common challenge for us all.”