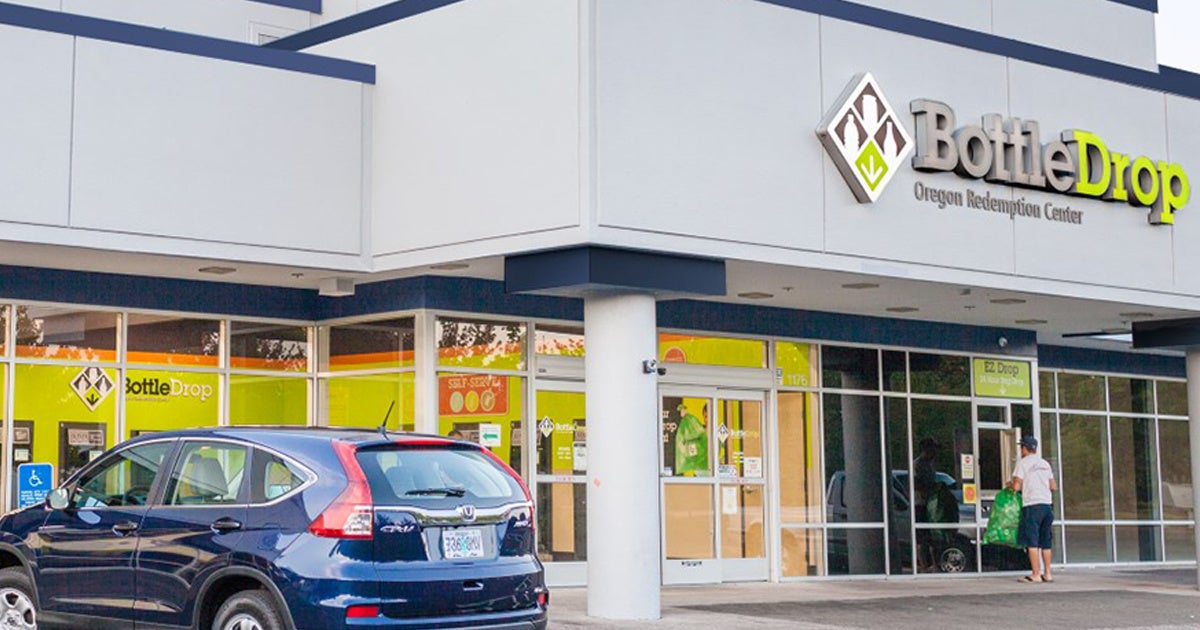 Glass bottles used to have value. For instance, Coca-Cola famously operated a returnable glass bottle program for 80 years until its last refillable bottling plant in Minnesota
closed its doors in 2012. These days, glass bottles are recycled or—more often than not—tossed in the trash.

But in Oregon, the returnable glass bottle is making an important comeback as the state’s craft breweries strive to green their footprint.

These bottles are stamped with the word “refillable,” “BottleDrop and “Please Return” on the glass and can be reused between 40 to 50 times, the
Portland Tribune reported. The bottles are made of recycled glass at the Owens-Illinois Glass Plant near Portland International Airport.

Once consumed, the bottles can be simply returned to the same single-use bottle redemption centers in the state, where they are later separated out for reuse.

“If you’ve been redeeming your bottles before using the green bag account program or returning them to the bottle drop at the grocery store, you can still do that exact same thing, and we’ll pick it out and we’ll reuse it,” Jules Bailey, OBRC’s chief stewardship officer and director of external relations, told the Portland Tribune.

Since the program is so new, the bottles are currently sent to a bottle-cleaning facility in Montana, according to
Oregon Public Broadcasting. However, there are plans to open another such a facility in Portland by 2020.

Joel Schoening, another OBRC spokesperson, noted that even with the additional travel to Montana, the refill program is still better for the environment than recycling single-use glass bottles.

“Every time that bottle gets reused, you’re cutting the carbon footprint of that bottle in half,” Schoening told Oregon Public Broadcasting. “It’s the most sustainable choice in the beer aisle.”