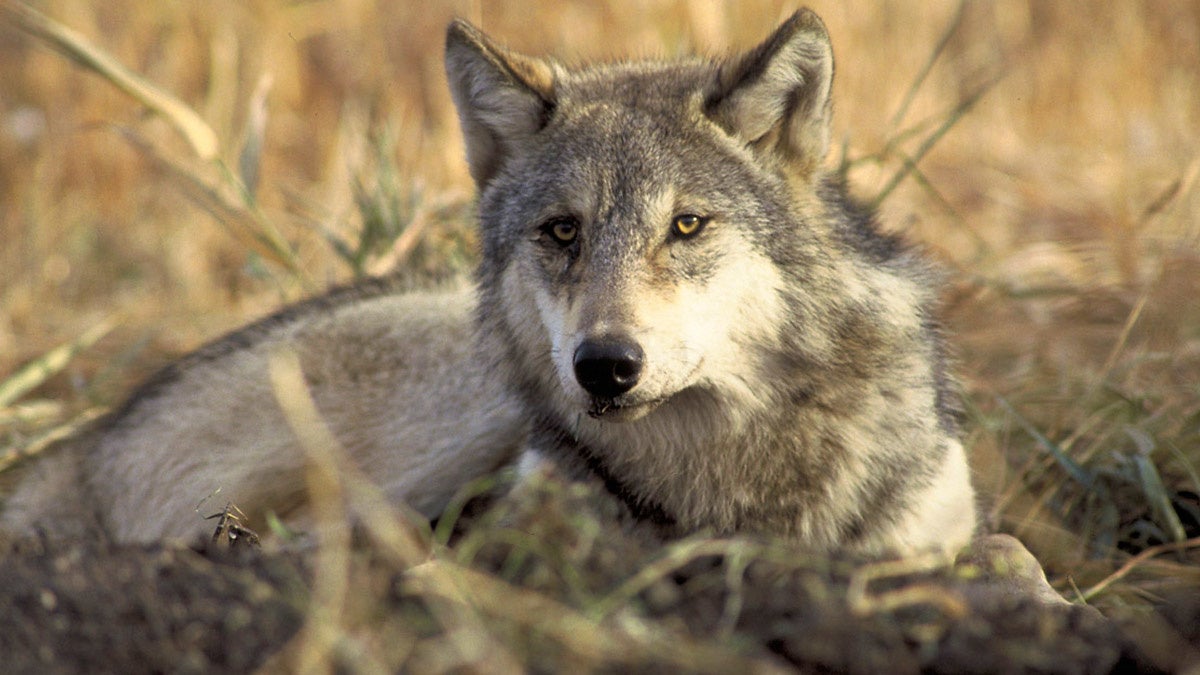 The endangered Gray Wolf, being a keystone predator, is an integral component of the ecosystems to which it typically belongs. USFWS Endangered Species

A little more than a month after the Trump administration announced a major rollback of the Endangered Species Act, 17 states are suing to stop it.

The administration’s changes would remove the blanket rule giving threatened species the same protections as endangered species, allow regulators to calculate the economic cost of protecting any given species and make it harder to protect species from the impacts of the climate crisis. They were announced months after a major UN biodiversity report warned that one million species could go extinct because of human activity.

“As we face a climate emergency and global extinction crisis threatening more than a million species, the Trump Administration is gutting Endangered Species Act protections to pave the way for oil and gas developments,” Massachusetts Attorney General Maura Healey said in a statement reported by The Washington Post. “We are suing to defend federal law and protect our imperiled wildlife and environment.”

Massachusetts was one of the states that led the suit filed Wednesday, along with Maryland and California. They were joined by Colorado, Connecticut, Illinois, Michigan, Nevada, New Jersey, New Mexico, New York, North Carolina, Oregon, Pennsylvania, Rhode Island, Vermont and Washington state, along with Washington, DC and New York City.

In suing, the states are fulfilling a promise made in August, when the changes were first announced, according to The Washington Post. Their action follows on a similar lawsuit brought by environmental groups last month.

The Department of the Interior (DOI), for its part, defended the changes.

“These are long overdue and necessary regulatory changes that will recover more imperiled species facing extinction than previously accomplished over the span of this law,” DOI spokesman Nick Goodwin said in a statement reported by HuffPost. “We will see them in court, and we will be steadfast in our implementation of this important act to improve conservation efforts across the country.”

Privately, however, senior DOI officials have spoken distastefully of the entire 1973 law, calling it a “sword to tear down the American economy,” HuffPost reported.

The states’ suit came a day before the changes are scheduled to start taking effect, USA Today reported.

Since it was passed, the Endangered Species Act has saved 99 percent of the plants and animals under its protection from extinction. It has been linked to the recovery of iconic species like the bald eagle and gray wolf, and currently protects more than 1,600 species.

“As we face the unprecedented threat of a climate emergency, now is the time to strengthen our planet’s biodiversity, not to destroy it,” Becerra said in a statement reported by USA Today. “The only thing we want to see extinct are the beastly policies of the Trump administration putting our ecosystems in critical danger.”