Why You Can’t Buy a Tesla in These 6 States 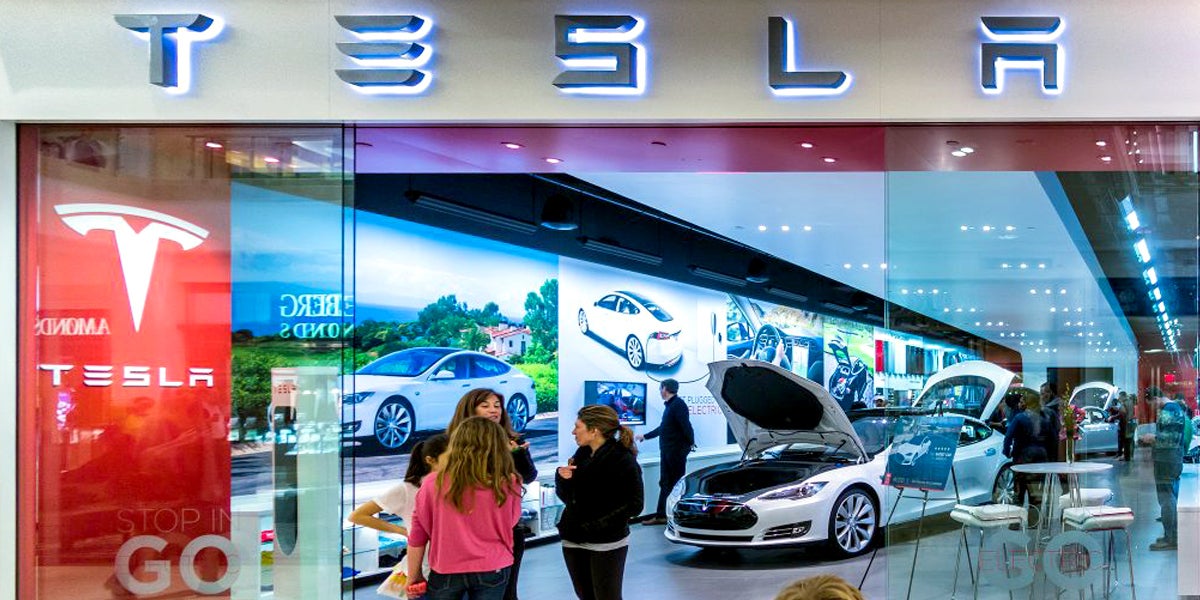 The state of Connecticut is a progressive state, with a strong track record of support for laws and policies that will reduce global warming emissions and a goal of putting more than 150,000 electric vehicles (EV) on the road by 2025.

But in fact, Tesla is legally prohibited from operating its Tesla stores in Connecticut.

Under Connecticut’s dealer franchise law and under the law of many states throughout the country, automobiles may only be purchased through independent car dealerships. Tesla’s cars are sold directly from the manufacturer, which mean that Tesla stores are not welcome in Connecticut.

The problems that Tesla has faced with automotive dealers and state dealer franchise laws represent a combination of unintended consequences, special interest influence and the challenges of developing new technologies in marketplaces dominated by entrenched interests and outdated laws. The Tesla wars are also a part of a broader story of how changes in technology are impacting laws and regulations governing transportation in the U.S.

Why Do We Have Dealer Franchise Laws?

The car dealership model as we know it today arose in the 1920s and 1930s, as first General Motors and then eventually all of the “Big Three” American automakers chose to license the rights to sell their cars to independent dealers, rather than selling the cars directly to consumers. 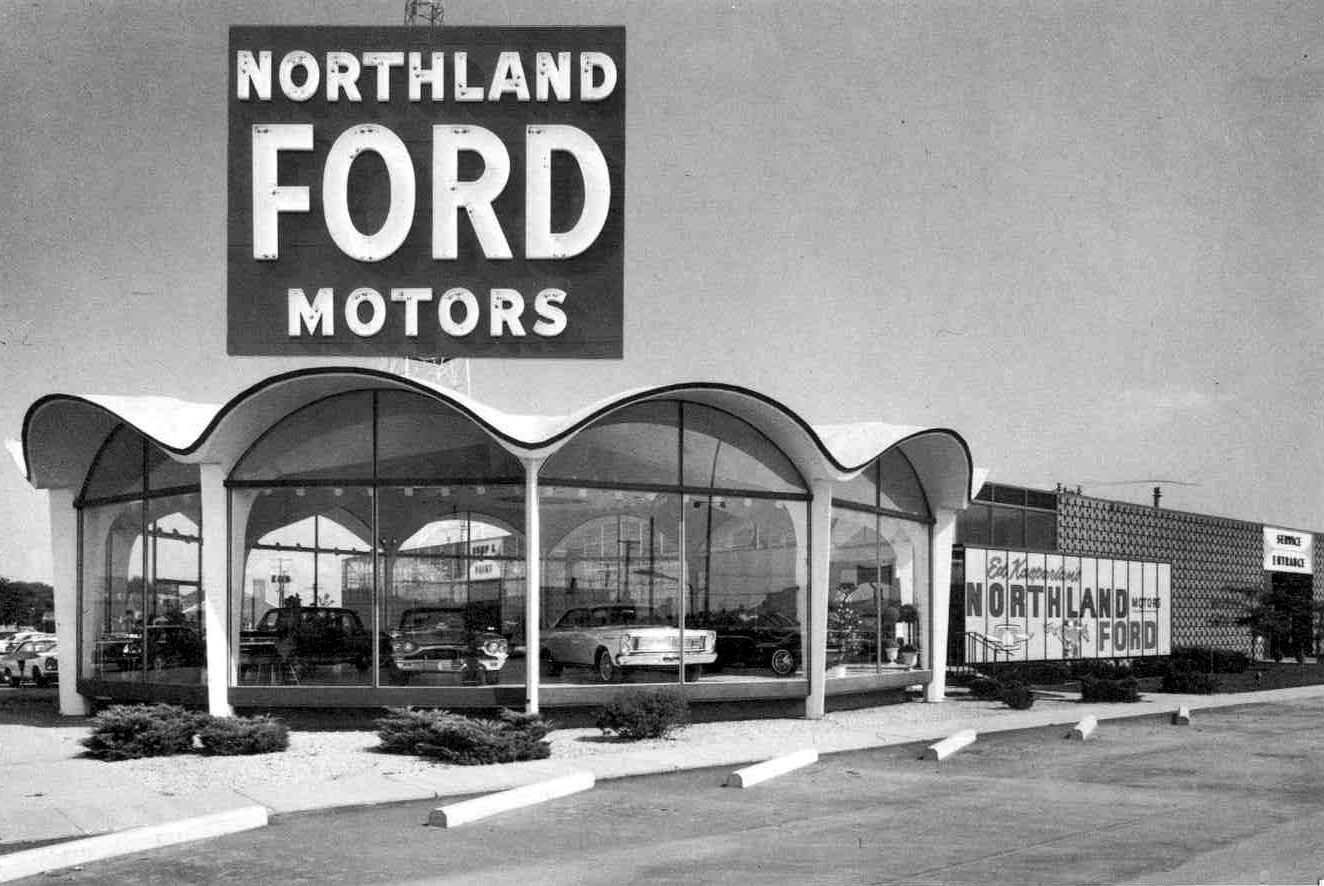 The independent dealership model worked because it allowed both parties to focus on core competencies: The manufacturers could focus on making the best cars possible, while independent dealers made the inroads into local communities that allowed them to most efficiently sell the cars directly to consumers.

Beginning in the 1930s and accelerating greatly in the 1950s, legislatures in all 50 states passed a series of laws, known collectively as dealer franchise laws, which were intended to protect independent dealers from abusive practices at the hands of vehicle manufacturers. Among other things, these laws prohibited the “Big Three” from owning licensed dealerships themselves or selling cars directly to consumers.

Tesla has adopted this policy because they believe that the traditional independent dealership model does not work for electric vehicles.

According to Tesla CEO Elon Musk:

“Existing franchise dealers have a fundamental conflict of interest between selling gasoline cars, which constitute the vast majority of their business and selling the new technology of electric cars. It is impossible for them to explain the advantages of going electric without simultaneously undermining their traditional business. This would leave the electric car without a fair opportunity to make its case to an unfamiliar public.”

Recent studies confirm that, with a few exceptions, most auto dealers in the Northeast are not making enough of an effort to sell electric vehicles. Between January and June of 2016, dealers in the Bridgeport to New York City metro area had 90 percent fewer EVs listed for sale than Oakland, when adjusted for relative car ownership. A recent report by the Sierra Club found that Tesla stores provide EV customers with far superior service, as Tesla was more likely to have EVs available to test drive, more likely to be knowledgeable about state and local incentives and more likely to be able to correctly answer technical questions about charging EVs, than traditional car dealerships.

A Tesla store looks and feels more like an Apple store than a car dealership. They are placed in high volume, high traffic areas such as shopping malls. They have almost no inventory, as Tesla cars must be ordered individually from the manufacturer rather than sold on site. There is no haggling over price. And Tesla stores sell only Tesla products, including cars and batteries; with the recent merger with SolarCity, Tesla stores will soon sell solar panels as well.

https://twitter.com/EcoWatch/status/799633827547283457 any new motor vehicle directly to a retail customer other than through its franchised dealer.”

The word “its” in the statute arguably suggests that the law only applies to manufacturers that have franchised dealers and thus does not prohibit Tesla stores. But then a legislator allied to the auto industry slipped a provision into an unrelated piece of legislation removing the word “its” from the statute and just like that, Tesla stores were banned in Michigan.

Beyond narrow questions of statutory interpretation, judges and legislators wrestling with these questions need to consider the purpose of dealer franchise laws. Are these laws meant to regulate a relationship that arose within the context of the independent dealer system? Or are these laws intended to mandate that the independent dealer system must be the only way automobiles are sold in the U.S. forever? If it is the latter, then the dealer franchise laws represent not only a ban on Tesla, but a ban on all innovation in distribution methods.

Can such a ban be justified?

Daniel Gatti is a policy analyst for the clean vehicles program at the Union of Concerned Scientists.