Florida Prepares for Michael to Make Landfall as Hurricane 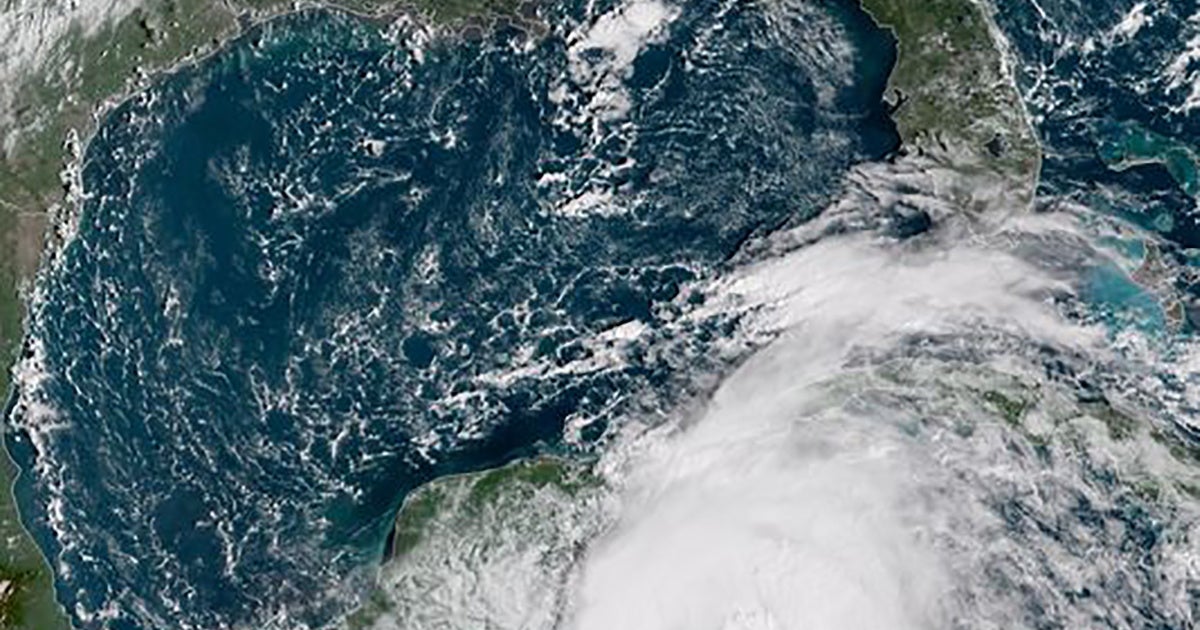 Florida Gov. Rick Scott declared a state of emergency in 26 counties as the state prepares for Hurricane Michael to make landfall later this week, The Florida Channel reported.

Michael, currently a tropical storm, is expected to develop into a hurricane Monday, hitting Cuba with rainfall before it reaches the northeast Gulf Coast Wednesday, CNN reported.

“This storm will be life-threatening and extremely dangerous,” Scott said in a briefing reported by CNN. He warned that it would reach the Florida Panhandle potentially as a Category Two storm, with winds of more than 100 miles per hour.

“Everybody’s got to get ready. Don’t take a chance,” he said. “We’re going to get storm surge, we have wind, we have a chance of flooding, we have a significant chance of tornadoes.”

Scott has mobilized 500 troops of the Florida National Guard in advance of the storm.

Western Cuba could see as much as 12 inches of rain in some areas, and between four to eight in others, putting it at risk for mudslides and flooding that the National Hurricane Center said could be “life-threatening.”

Michael is currently 90 miles east of Cozumel, Mexico and moving north. It rapidly intensified between Sunday and Monday mornings, with winds rising from 35 to 70 miles per hour, The Weather Channel said.

Rain from Michael is already falling on the Florida Keys, which will receive two to four inches by Tuesday. The storm is expected to make landfall at Florida’s Panhandle and Big Bend Wednesday, or potentially Thursday morning, then continue inland across the Southeast. Heavy rainfall could reach parts of the Carolinas that suffered extensive flooding from Hurricane Florence, but Hurricane Michael is not expected to stall, so the flooding risk is not as severe.

The storm is disrupting the campaign schedule of Scott, who is running for Florida Senate, CNN reported. Scott was named a “Fossil Fool” ahead of the election by the Sierra Club for denying climate change despite the fact that his state is especially at risk from sea level rise and more extreme storms.