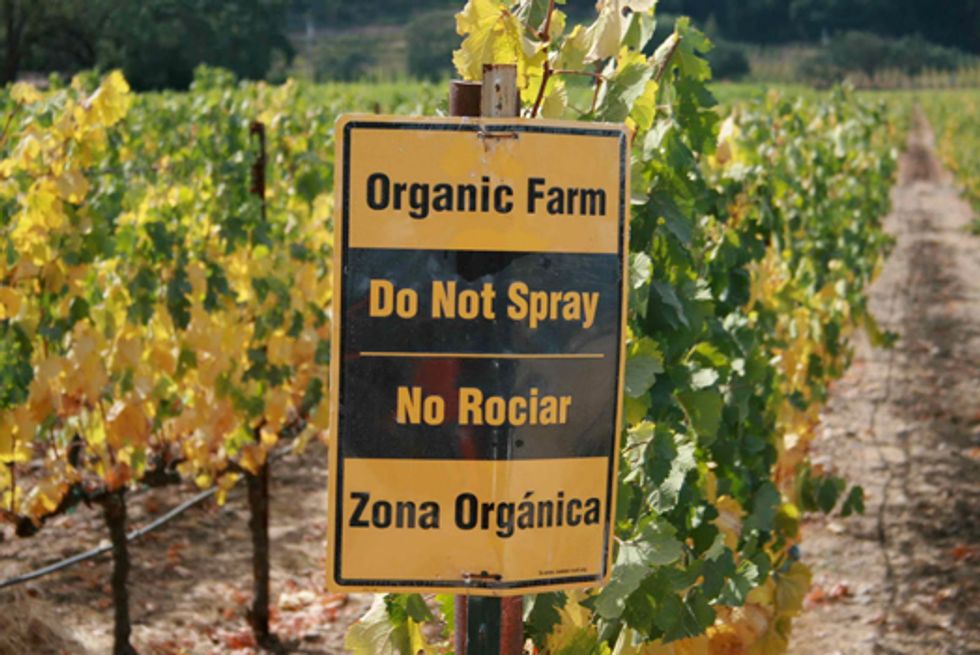 “We see that over 560 residues were found on non-organic apples, more than ten times the 52 found on organic apples. That would worry me if I weren't buying organic,” said Matthew Holmes, executive director of COTA.

Consumers can now be assured that the government is monitoring organic products—both imports and domestic—thanks to the new Organic Products Regulations published in 2009 and fully implemented in June 2011. This new rule in Canada makes organic products the most regulated and inspected in the country, building on top of all other food safety and regulatory requirements.

As CFIA integrates the new organic rules into its existing testing and inspection systems, it will be able to monitor these sorts of occurrences in the future and find out where they might be happening, to minimize this type of exposure for organic products in the future.

However, Holmes adds, “It's not too surprising that we’re seeing some trace amounts of chemical residues. We cannot overlook the fact that these chemicals from industrial agriculture are present in our water, air and soil—that's why organic agriculture is offering consumers another choice—one that does not contribute to this toxic load in our environment and in our population.”

The Canada Organic Trade Association is the membership-based trade association for the organic sector in Canada, representing growers, shippers, processors, certifiers, farmers' associations, distributors, importers, exporters, consultants, retailers and others in the organic value chain. COTA’s mission is to promote and protect the growth of organic trade to benefit the environment, farmers, the public and the economy.