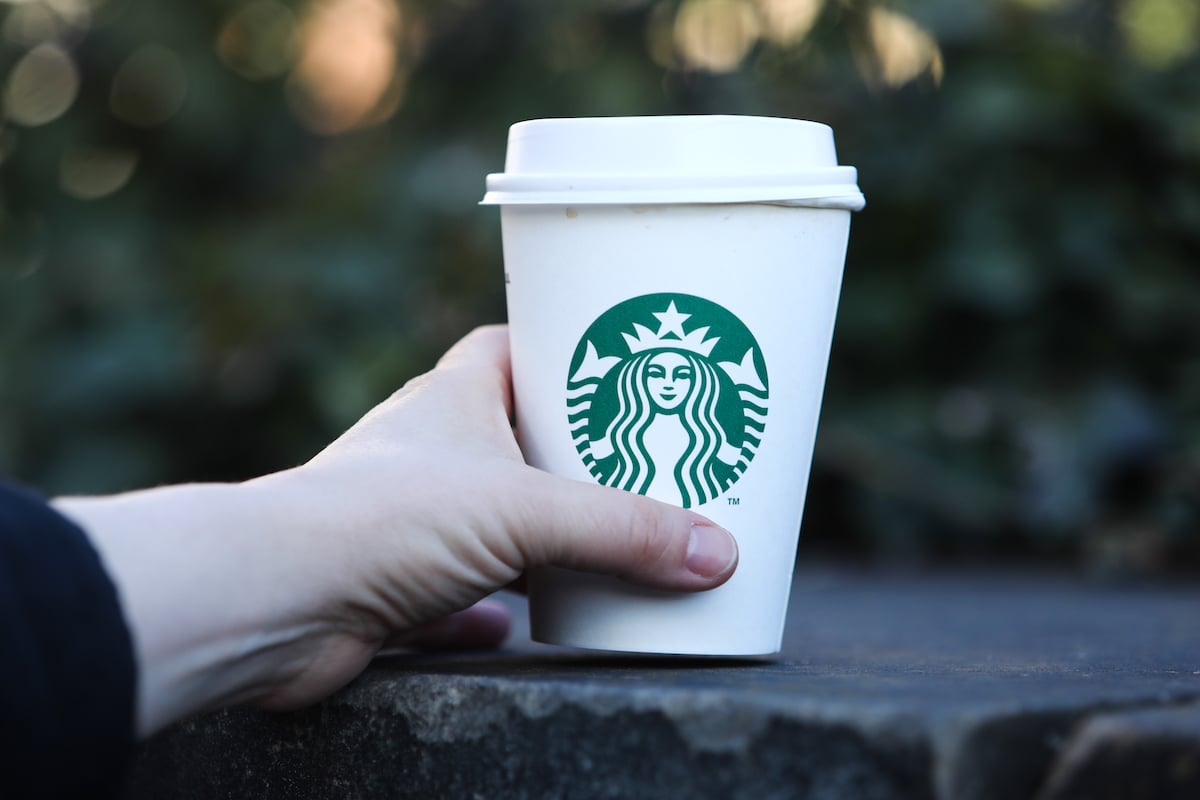 The iconic Starbucks coffee cup may soon be a thing of the past.

The company announced Tuesday that it would make it possible for coffee drinkers to use their own reusable cups for all café, drive-thru and mobile orders in the U.S. and Canada by the end of next year.

“Our goal, by 2025, is to create a cultural movement towards reusables by giving customers easy access to a personal or Starbucks provided reusable to-go cup for every visit, making it convenient and delightful to reuse wherever customers are enjoying their Starbucks Experience,” the company said.

The announcement is part of a company push to cut its waste in half by 2030. Currently, the chain tosses around seven billion disposable cups every year, CNBC reported. The cups and their lids account for 40 percent of the company’s packaging waste and 20 percent of its global waste footprint, chief sustainability officer Michael Kobori told CNBC. But they also have important symbolic value.

“Our cup is ubiquitous, and we love that,” Kobori told CNN. “But it is also this ubiquitous symbol of a throwaway society.”

“Customers were just so excited to try something new and my partners had a lot of pride in testing it and giving that feedback to make the program even better,” Kim Davis, manager of one of the first U.S. stores to test the program, said in the announcement. “I do think that everyone really does want to contribute to a better world, and if we can help them do that one cup at a time, that is our mission right there.”

Starbucks continues to trial the borrow-a-cup program in Japan, Singapore and London, according to CNBC.

It is also experimenting with different incentives to encourage customers to choose reusable cups. The store has offered a 10-cent discount to customers who bring their own mugs since the 1980s, but few people actually do this. The company is now going to try out a 10-cent fee for disposable cups and a 50-cent discount for personal thermoses. A previous goal of getting a quarter of customers to use reusable mugs by 2015 did not materialize.

“What we’ve learned from our consumer research is that even the most ardent champions of sustainability really do not claim that they carry a reusable cup around with them,” Amelia Landers, Starbucks’ vice president of product innovation, told CNBC.

Because of this, the future of sustainability at Starbucks likely lies with the borrow-a-cup model.

“I think that will take the lead,” Landers told CNN.

Greenpeace also seemed to lean towards the borrow-a-cup model. The environmental group has previously criticized Starbucks for phasing out waste too slowly at its U.S. stores. However, it responded favorably to Tuesday’s announcement, but argued that Starbucks needed to make reusable options easy and accessible for customers.

“Responding to the millions of people who have demanded Starbucks end its throwaway business model, the company has taken a significant step towards embracing reuse,” Greenpeace USA plastics project lead Kate Melges said in a statement emailed to EcoWatch. “To truly succeed at its reuse goals, Starbucks has to take it one step further and ensure the onus is not just on their customers; reusable cups must be accessible, making a single-use cup swap doable for all customers. The company’s shift towards reuse should prevent billions of pieces of plastic from ending up in the environment and sends a clear signal to the fossil fuel industry that there is no future for their disposable plastic.”