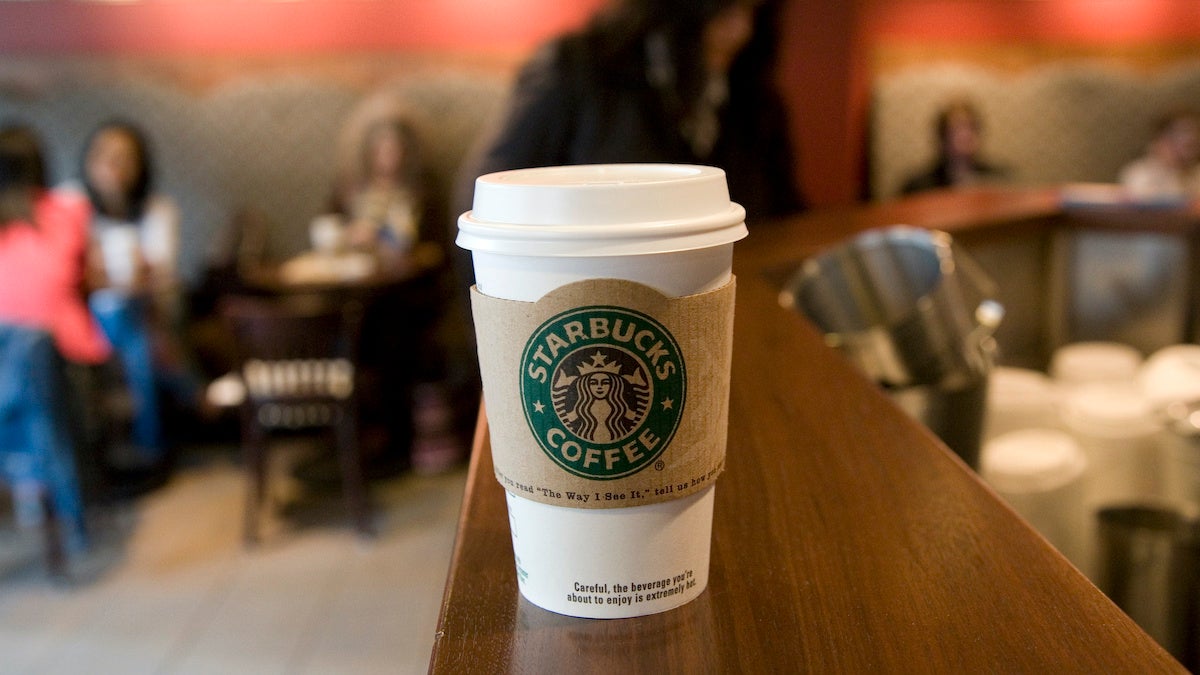 A coffee cup on a counter at a Starbucks on the Upper West Side of Manhattan. The company is testing compostable cups in five major cities. James Leynse / Corbis via Getty Images

Starbucks is pilot testing environmentally friendly cups that look and feel just like the company’s normal cups, but the plastic lining has been replaced with a compostable liner, making the cups recyclable and compostable, according to CNN.

The coffee giant is introducing the cups in five major markets: New York, San Francisco, Seattle, London and Vancouver. The shift in lining means the cups can be thrown into an industrial composter, as CNN reported.

Finding its way to sustainability has been a rough road for Starbucks. The company found success in purchasing enough renewable energy to power stores in the U.S. and Canada. However, when it comes to improving its ubiquitous cups, the company has come up short. A goal to serve 25 percent of its drinks in reusable cups by 2015 was scaled back. By 2018, only 2 percent of the company’s drinks were in reusable cups, according to The Verge.

The new cups are part of the NextGen Cup Challenge – an open-sourced, global innovation challenge to redesign the fiber to-go cup and create a widely recyclable and/or compostable cup, according to Starbucks. The company considered 12 different prototypes before it chose to go with the BioPBS liner. The new liner is made from a renewable material, which is melted and spread on to the paperboard before it is used for the new cups, as The Verge reported.

The maneuver to more sustainable cups is part of Starbucks’ plan to reduce waste by 50 percent over the next decade. The move coincides with the company’s decision not to allow customers to bring in their own reusable cups over Covid-19 fears, as Yahoo News reported. However, in locations where customers receive a discount for using their own cup, they will continue to get it – but their drinks will be in a disposable cup.

Starbucks is testing the new cups over the next four weeks and looking for feedback from customers and baristas. “Customers will not see any noticeable difference from the current cup,” the company said in a statement discussing the test, as CNN reported.

“It is with great intention that we move forward with highly collaborative and innovative work to bring both recyclable and compostable cups to scale around the world,” Chief Executive Kevin Johnson said in March 2019 when the winner of the NextGen Cup Challenge was announced, as Yahoo News reported.

“We are reimagining the future for Starbucks, and for the more than 30,000 communities we serve each day, with a great sense of responsibility for a more sustainable planet,” he said.

Finding its way to a greener cup has proven elusive since plastic-lined cups are cheap, light, stackable and excellent at keeping liquids from seeping out. While they are technically recyclable, few facilities actually have the ability to separate the lining from the cups. So the cups just get tossed out, as CNN reported.

The new compostable cups still have the same problem as the recyclable ones where the lining has to be separated from the cup, which is why it is being tested in cities that have processing facilities to do so, according to CNN.