“Climate and sustainability is going to be the new computer science,” said John Doerr. 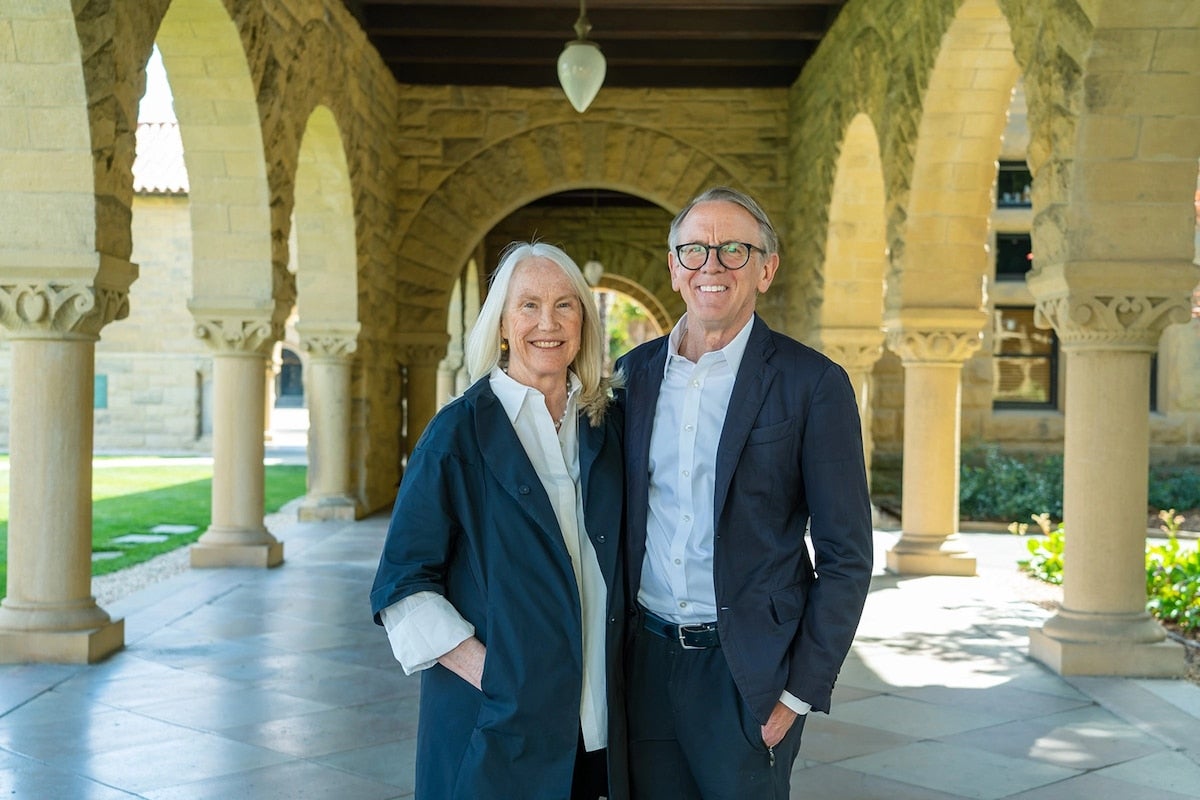 Stanford University has received the largest gift in its history, and it’s for a school dedicated to studying the climate crisis.

The Stanford Doerr School of Sustainability will open its doors this fall, the university announced on Wednesday. It is Stanford’s first new school in 70 years and was made possible by donations of $1.69 billion, with $1.1 billion alone gifted by John and Ann Doerr.

“These gifts will help Stanford bring its full effort to bear on solving the most complex problems in climate and sustainability, and on training the next generation of students who are eager and driven to address these challenges,” Stanford President Marc Tessier-Lavigne said in a press release.

The Doerrs’ gift is also the second-largest gift ever to an academic institution and the largest-ever for the formation of a new school, the Chronicle of Higher Education said, as Reuters reported.

“Climate and sustainability is going to be the new computer science,” John Doerr told The New York Times. “This is what the young people want to work on with their lives, for all the right reasons.”

Doerr has an estimated $11.3 billion, which he earned by investing in major tech companies including Google, Slack and Amazon. His and Ann’s gift has added to a debate about the degree to which climate action should depend on donations from billionaires, according to Reuters. While billionaires like Michael Bloomberg and Jeff Bezos have pledged some of their money towards addressing the climate crisis, some argue that the government shouldn’t wait for donations but should require that wealthy individuals and companies pay more taxes.

While Bezos, for example, has pledged $10 billion towards climate action through his Bezos Earth Fund, Amazon did not pay any federal income tax in 2018 because of Republican tax cuts passed the year before, as CNBC reported.

Some also argue that political action is more important than private donations when it comes to the climate crisis.

“I don’t see how giving a billion dollars to a rich university is going to move the needle on this issue in a near-term time frame,” David Callahan, who wrote The Givers: Wealth, Power, and Philanthropy in a New Gilded Age, told The New York Times. “It’s nice that he’s parting with his money, but that billion dollars could be better spent trying to move this up on the scale of public opinion. Until the public sees this as a top tier issue, politicians are not going to act.”

Stanford said that the new school would study eight topics related to the climate crisis: climate change itself, Earth science, energy technology, urban sustainability, nature, food and water security, human society and behavior and public and environmental health. It will be comprised of three components:

The school’s first dean will be Arun Majumdar, who is currently the Jay Precourt Professor, professor of mechanical engineering and a senior fellow at the Hoover Institution. He also served in the administration of former President Barack Obama in 2009 as the founding director of an agency that develops energy innovations, according to CNN.

“The Stanford Doerr School of Sustainability will not only harness the intellectual horsepower of our students, faculty, and staff across our campus, but also partner with external organizations around the world to co-develop innovative solutions and identify new insights through research and education,” Majumdar said in the Stanford release. “As is often said, we do not inherit the Earth from our ancestors, we borrow it from our children. We must create a future in which humans and nature thrive together.”