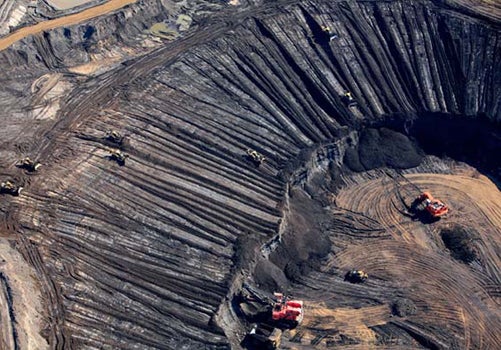 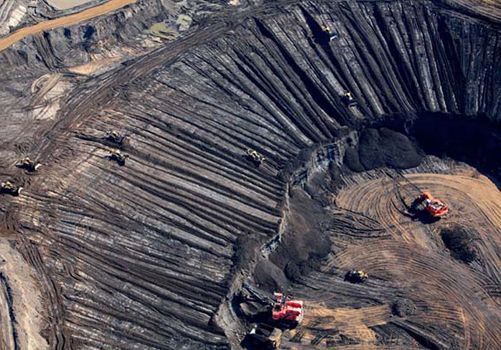 On Wednesday, Dec. 14, stand up to big polluters and their influence over our political system to help stop the Keystone XL pipeline by participating in an action in West Chester, Ohio.

A few weeks ago, President Barack Obama delayed the decision on the Keystone XL pipeline and on Dec. 7, threatened to veto any legislation that attempts to fast-track a decision on this project. But Congress, unfortunately, hasn’t been living up to the standard Obama is setting. Despite the President’s announcement of a veto threat, bills have been introduced in both the House and the Senate that would fast-track the Keystone XL decision. The person driving this legislation forward is the Speaker of the House, John Boehner (R-OH).

In response to Obama’s announcement, Boehner’s spokesperson replied: “If President Obama threatens to veto [the forthcoming GOP bill] over a provision that creates American jobs, that’s a fight we’re ready to have.” However, the job creation number being touted by the industry came originally from a report paid for by Transcanada, the company building the pipeline, as explained in this Politico article.

What can you do?

Join 350.org on Wednesday, Dec. 14 in West Chester, Ohio, when we’ll be calling out big oil and standing up to Congressman Boehner by letting him know he can’t get away with a craven attempt to undermine our democracy and sneak this pipeline through the back door. To register for this event, click here.

Send your Senators an email and ask them to stop this attempt to get Keystone XL pipeline in through the back door and oppose legislation that supports construction of the pipeline.