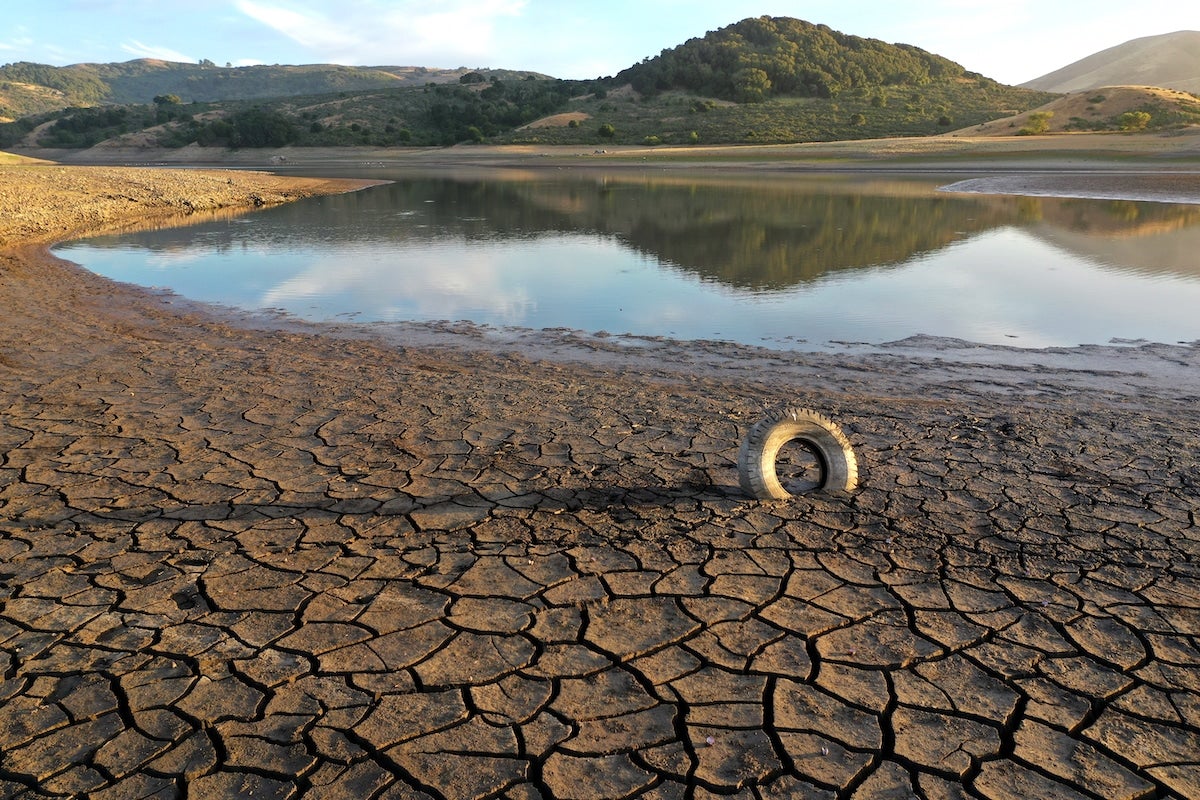 The Southwestern U.S. has been experiencing a severe megadrought since 2000, and last month scientists said it’s the driest it’s been in at least 1,200 years, mostly due to climate change, The New York Times reported at the time.

Scientists from the National Oceanic and Atmospheric Administration (NOAA) have issued their Spring Outlook for the U.S., which predicts that drought will continue in the West with below-average precipitation. Some Western states experiencing drought had seen some relief during the winter, reported The New York Times.

More than half of the lower 48 States are likely to continue to experience drought conditions at least through June. NOAA said the conditions will continue to put a strain on water supplies and increase wildfire risk. The agency expects conditions to get worse and spread due to below-average precipitation amounts and higher-than-average temperatures.

“Drought has increased, especially in the West as it has warmed,” said Deke Arndt, chief of NOAA’s Climate and Science & Services Division, as reported by The Associated Press. “The reason the West is warming is climate change, especially over the multiple decade timeframe.”

Likely worsening conditions in many of the areas already experiencing drought could lead to additional heatwaves, Gottschalck said.

California is predicted to again see “severe” or “extreme” drought, according to the U.S. Drought Monitor.

“The snowpack is below average for much of California, and there’s really very little time now to make up any precipitation deficits,” said the Climate Prediction Center’s operational drought lead Brad Pugh, as reported by The New York Times.

The few parts of Arizona, Texas and Kansas not already in the midst of drought conditions were expected to start experiencing them, according to Gottschalck.

The only place that is expected to get more precipitation than average is an area encompassing the Great Lakes reaching down to Kentucky, The Associated Press reported.

When the snow melts in the Western U.S. this spring it is unlikely to result in flooding, according to the NOAA report. Flood risk varies in other parts of the country.

NOAA predicted an increased flood risk close to the Red River, which divides Minnesota from North Dakota, due to precipitation that is expected to be above normal, as well as other factors, The Associated Press reported.

Factors like drought, snowpack, levels of soil saturation, precipitation and other factors are examined in NOAA’s National Hydrologic Assessment, said the NOAA report.

“Due to late fall and winter precipitation, which saturated soils and increased streamflows, major flood risk potential is expected for the Red River of the North in North Dakota and moderate flood potential for the James River in South Dakota,” said the director of NOAA’s National Water Center Ed Clark, according to the NOAA report.