Spreading the Plan B Vision 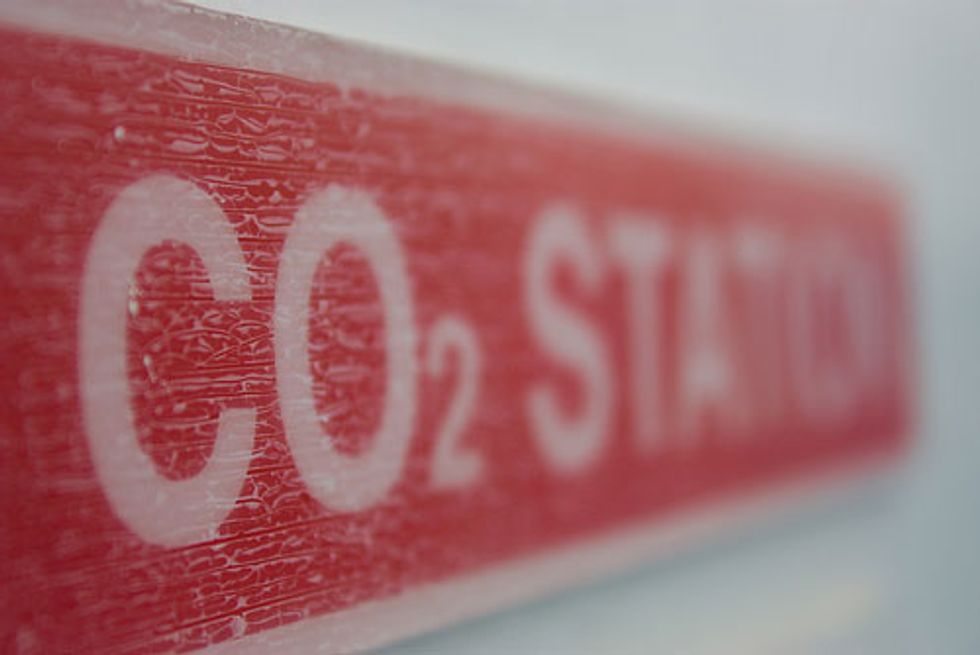 Each year, Earth Policy Institute (EPI) receives hundreds of letters and emails from people who are inspired by our work and are eager to help in building a sustainable future. They have reached out to their communities, co-workers and peers, religious groups and elected officials to address the mounting pressures on our global environment. Like EPI President Lester Brown says, “Saving civilization is not a spectator sport.” The level of dedication we have seen from people proves this. EPI would like to highlight some of the people from around the world who have mobilized to encourage political, environmental and social change. For more examples, look at our Action Center.

Are you involved in disseminating the Plan B vision? We’d love to hear from you. Write us at [email protected] and tell us your story.