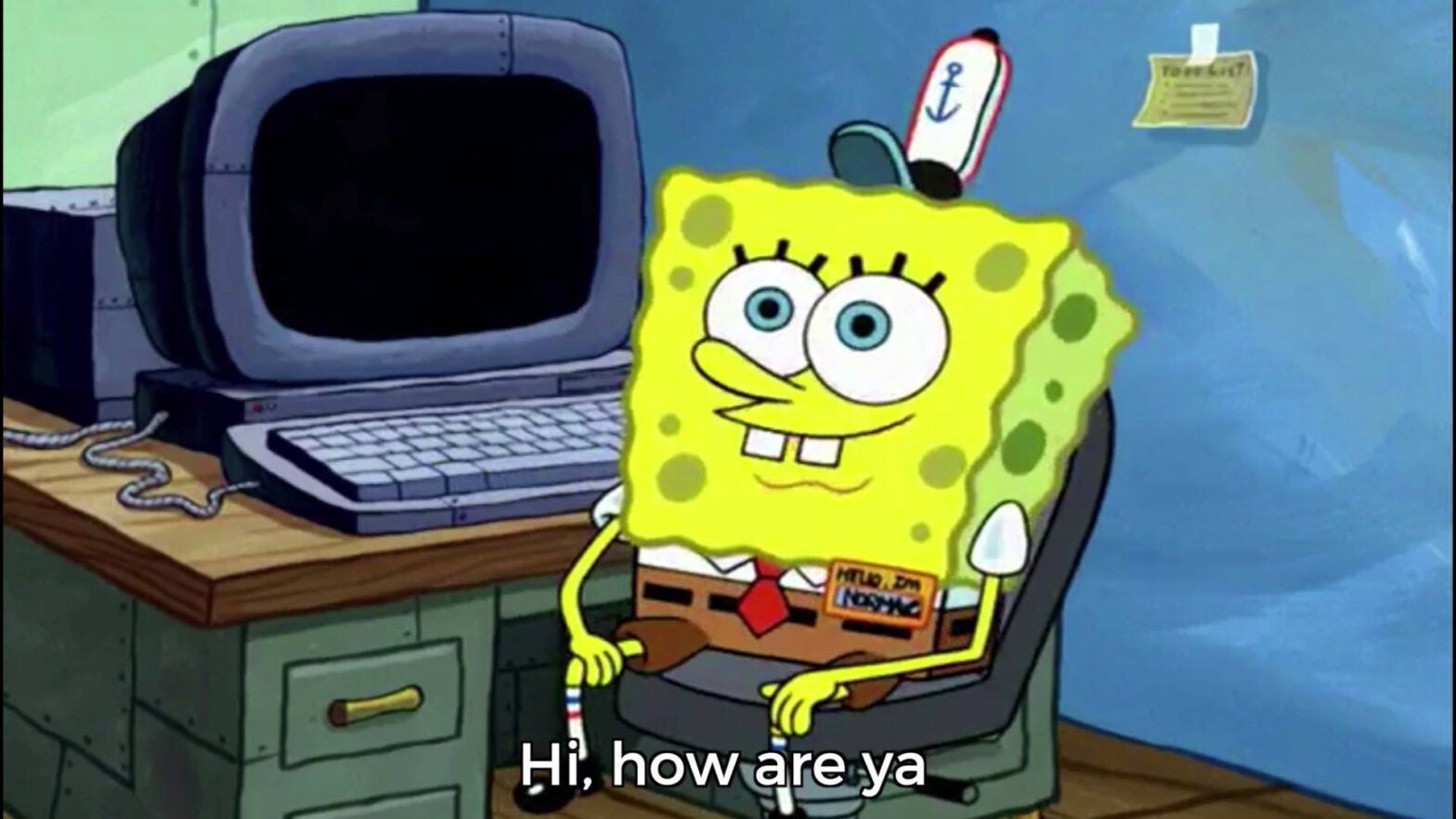 BP is at it again.

The company that devastated the Gulf of Mexico with its Deepwater Horizon disaster wants to drill for oil near the pristine Amazon Reef. What could possibly go wrong?

Home to pink corals, sunset-colored fish and more than 60 species of sea sponge, the reef has been described as an “underwater rainforest” near the mouth of the Amazon River—and we’re only just discovering how special it is.

But if BP’s extreme drilling causes a spill, it could spell disaster for the reef and the wider area. We can’t let this happen.

So starting this week, we’re turning up the pressure on BP—working together to defend the reef from risky, spill-prone oil drilling.

And now we’ve got some help from an unlikely source. The Amazon Reef has a new champion—a celebrity advocate who’ll stand up to BP and fight for justice.

As a lifelong coral reef resident, Spongebob knows all about caring for our oceans—and he’s got plenty of campaigning experience too. And with more than 60 species of sea sponge living on the Amazon Reef, for him this is personal.

So check out the video and share it far and wide—it’s a fun way to introduce new people to the campaign, and definitely not your run-of-the-mill Greenpeace message!

But the video is just the start. Over the next few weeks, we’ll work together to expose BP’s reckless drilling plan, and put pressure on them to leave the Amazon Reef in peace.

If you’re in, make sure you join the campaign at amazonreefs.org.