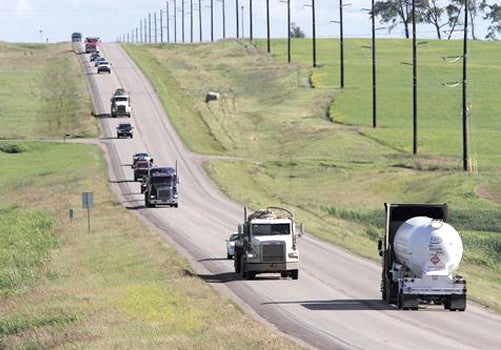 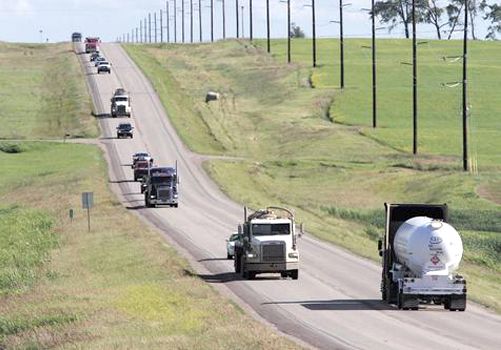 In February 2011, state officials in North Dakota said that they are “understaffed and overwhelmed” and “struggling to provide adequate oversight amid an explosion of activity in North Dakota’s oil patch.”

A new report from ProPublica found that by the end of 2011 there were more than 1,000 spills of oil, drilling wastewater or other fluids in North Dakota—about as many as in 2009 and 2010 added together, and that there were many more that were unreported. Yet North Dakota officials issued fewer than 50 disciplinary actions “for all types of drilling violations, including spills, over the past three years.” According to an employee of the Army Corps of Engineers located in North Dakota: “There’s no enforcement.”

The ProPublica article reports that the state does not investigate every spill, that truckers dump waste by the side of roads so they don’t have to wait in line to dispose of their waste in underground injection wells, that spills have flowed into waterways and that regulators don’t know for certain how much volume is being spilled.

One farmer reports that the state has never ordered a company to clean up damage to his farmland from a spill, which would cost hundreds of thousands of dollars. A rancher reported that an oil and gas company plowed through the berm of a frack waste pit and that dirty fluid flowed onto his farm and into his stock watering pond. The state contacted the company, which claimed this would not happen again, and the state closed the file.

The oil and gas industry claims states have “an impressive record of enforcement.” We clearly disagree on what is impressive. States have a long way to go to ensure the public is adequately protected from the risks of oil and gas development.