Spike in Water Lead Levels Coincided with Rise in Miscarriages 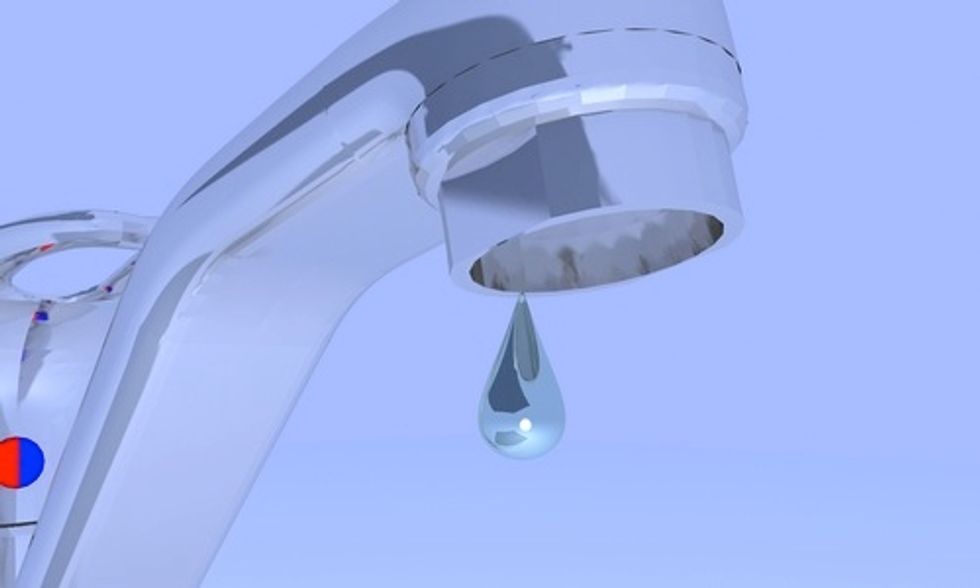 Pregnant women in Washington, D.C. experienced an unusually high number of late-term miscarriages during the same time period that lead levels were dangerously high in the city's drinking water and the public was unaware of the problem, a study has found.

Authors of the study, scheduled to be published in the journal Environmental Science and Technology, say the findings do not prove the city’s lead crisis caused fetal deaths or miscarriages, but the results show a significant correlation.

The study, by Virginia Tech environmental engineer Marc Edwards, examines a time when the city had some of the highest lead spikes in water ever recorded in the U.S. The study tracked miscarriages after 20 weeks and overlaid data marking the period when the city's drinking water had unusually high levels of lead.

The spike occurred in 2000, when the city water and sewer authority made a chemical change in its water treatment that made the water more corrosive on lead pipes and plumbing. As a result, the water coming through the city's faucets carried hazardous levels of lead.

More than three years passed before the public was alerted to the problem through a 2004 story in the Washington Post. The miscarriage rate fell after federal health officials began urging children and pregnant women to instead drink filtered or bottled water and residents began taking other preventive steps. Today, the city’s drinking water has historically low lead levels.

Lead is highly toxic to the developing brain and there is no safe level of exposure, says the U.S. Centers for Disease Control. Adverse effects can include decreased IQ levels, increased ADHD and increased hearing impairment as blood lead levels increase.

Lead exposure also has been linked to miscarriages. In the early 1900s, lead pills were used to induce abortions, the study said.

Government-led health studies in 2004 largely rejected the idea that the lead-tainted water had harmed public health.

The data seem “to confirm the expectation, based on prior research, that about 20 to 30 extra fetal deaths occurred each year that the lead in water was high,” Edwards told the Washington Post.