Death by Plastic: 64 Pounds of Trash in Whale’s Digestive System 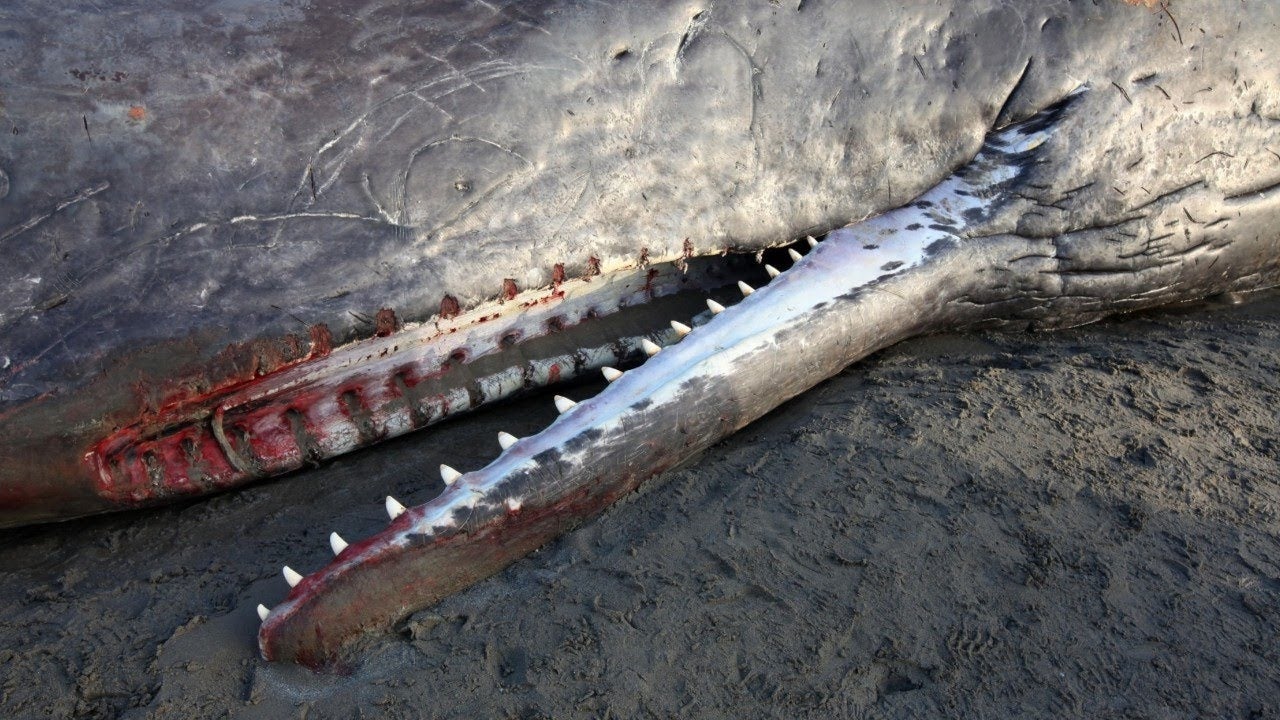 A sperm
whale found dead in southern Spain was killed after ingesting 64 pounds of mostly
plastic garbage, a necropsy of the marine mammal recently revealed.

The 6-ton, 33-foot-long juvenile male beached near a lighthouse in Cabo de Palos in the region of Murcia in February. 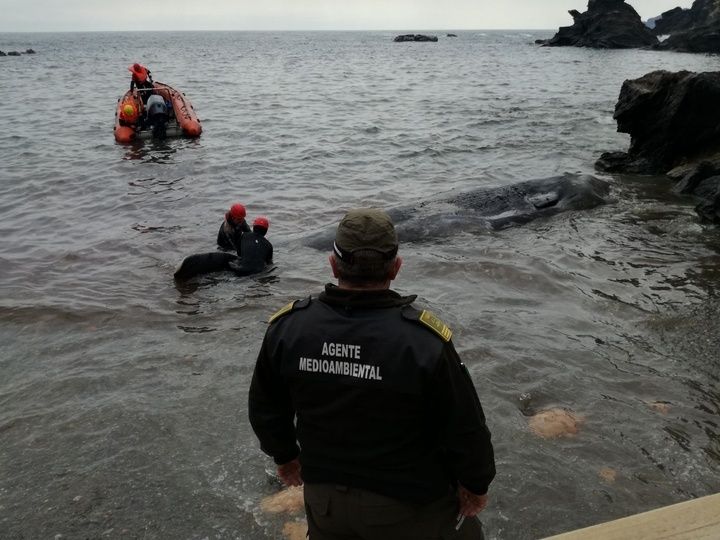 An examination of its digestive tract uncovered items such as
plastic bags, raffia sacks, ropes, pieces of nets and even a plastic jerry can, authorities said Friday.

Experts at Murcia’s El Valle Wildlife Recovery Center, which carried out the necropsy, said the whale was unable to expel or digest the trash, causing it to die from peritonitis, or an infection of the abdomen.

Sperm whales, which can measure up to 67 feet long, are listed as “vulnerable” to extinction.

This grisly death has prompted the government of Murcia to launch a new campaign to combat ocean plastics.

According to Spain’s English publication,
The Local, the program encourages Murcia residents to responsibly dispose of their garbage and to volunteer for beach clean-ups along the coast. It also involves new research programs to help monitor the extent of plastic waste off the coast and its effect on marine life.

“The presence of plastics in seas and oceans is one of the biggest threats to the conservation of wildlife in the world,” Consuelo Rosauro, Murcia’s regional government’s environment minister, said of the initiative.

“Many animals get trapped in the rubbish or ingest great quantities of plastics, which end up causing their death,” she added.

“The Murcia region is no stranger to this problem that we must tackle by way of clean-up actions and, above all, awareness of citizens.”

About
8 million metric tons of plastic enter our oceans each year—a major threat to marine life and marine ecosystems. Last month, the UK government released a startling report warning that plastic pollution in the world’s seas is projected to increase three-fold within seven years unless action is taken.

The good news is many local and national governments are waking up to the scourge of ocean plastics and introducing legislation to stem its flow.

For instance, fees on single-use plastic bags have led to a
30 percent drop of plastic bags in the seafloor around Norway, Germany, northern France and Ireland, a 25-year study from the UK government recently revealed.