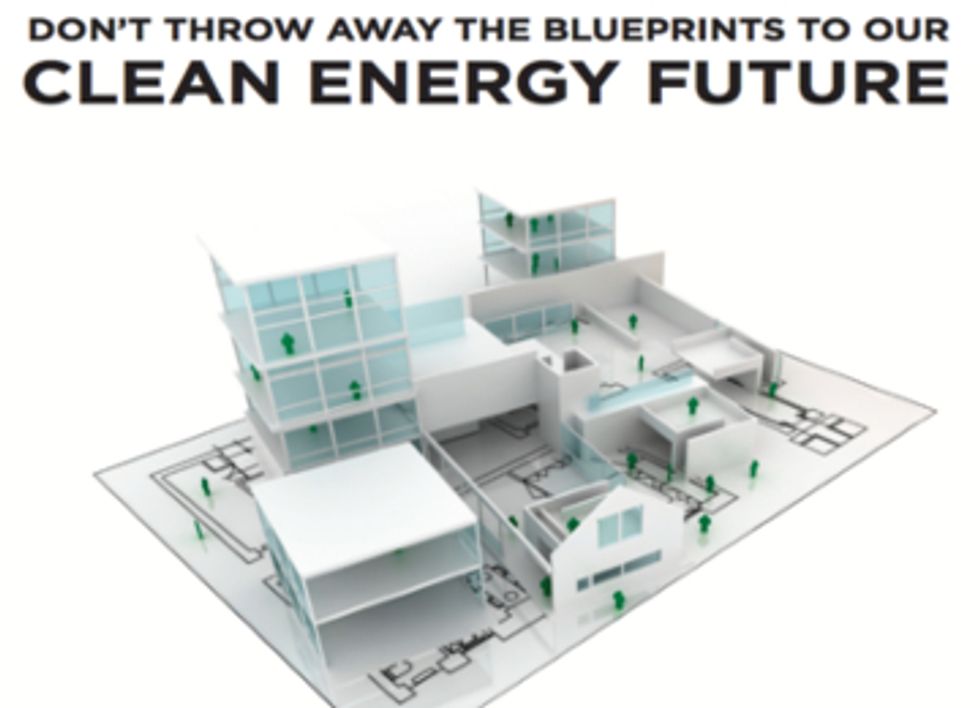 As a proposed addition to the otherwise strong and broadly supported Energy Savings and Industrial Competitiveness Act, introduced by Sen. Shaheen (D-NH) and Sen. Portman (R-OH), the amendment would repeal a key provision—section 433 of the Energy Independence and Security Act of 2007—which sets carbon pollution reduction targets for new federal buildings. The bill is expected to come to a floor vote in the coming days.

Overall, buildings contributed nearly half of U.S. CO2 emissions in 2010. Section 433 ensures that starting in 2030 new federal buildings, and those that undergo significant renovations, be carbon-neutral, in order to reduce their carbon footprint.

“To build a clean energy future, we have to start with buildings—we cannot adequately address the climate crisis without making our buildings cleaner and more efficient,” said Dave Hamilton, clean energy director for the Beyond Coal campaign.

As an alternative to the Hoeven-Manchin amendment, Sen. Whitehouse (D-RI) has introduced an amendment to clarify section 433 while retaining the overall purpose of the provision, which was passed into law in 2007.

“The future—and present—of the built environment around the world is energy efficiency,” said Paul Mendelsohn, vice president, government and community relations at the AIA.

“If the U.S. wants to be on the cutting edge of the job-creating innovation, the federal government should lead by drawing the blueprints," Mendelsohn continued. "The Whitehouse amendment presents a reasonable compromise that will do just that."