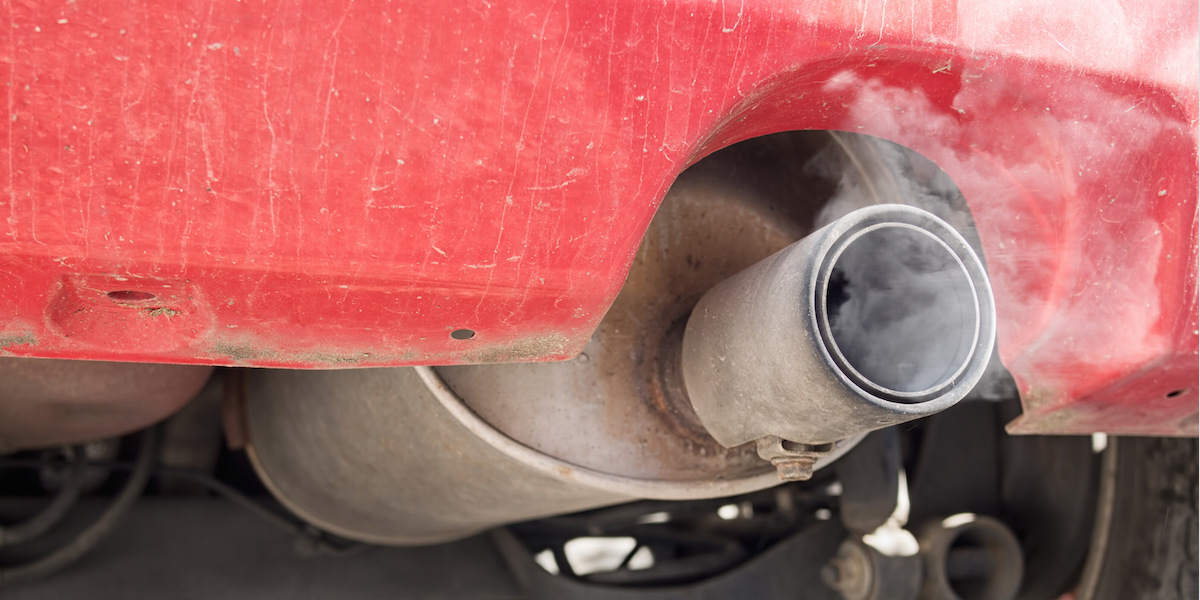 The
Spanish government is considering a slew of new climate-regulations in order to slash its greenhouse gas emissions, including a ban on sale of gasoline and diesel cars beginning in 2040.

A draft of the country’s “Law on Climate Change and Energy Transition” published Tuesday also proposes measures such as ending
fossil fuels subsidies, a ban on fracking, halting new oil exploration licenses and a transition to 100 percent renewable energy sources by 2050, according to media reports.

If enacted, the law would bring major changes to Spain, which is Europe’s second-largest carmaker after Germany, and the ninth-largest globally. Brands such as Daimler, Ford, Nissan, Peugeot Citroen, Renault and Volkswagen have manufacturing plants in the country.

“Some of the most important necessary changes affect transport,” the document said, per
Reuters. “From 2040, the registration and sale in Spain of passenger cars and light commercial vehicles that directly emit carbon dioxide will not be permitted.”

This the nation’s first law on emissions reduction and clean energy, according to
Climate Home News. Overall, the aim is to cut greenhouse gas emissions by at least 20 percent by 2030 and by 90 percent by 2050, compared to 1990 levels.

“Our proposal is to reduce Spain’s current greenhouse gas emissions by a third in just a decade, which we consider an international milestone and a sign of our firm commitment to the fight against climate change,” Spain’s ecological transition minister Teresa Ribera told the publication.

Spain joins other European countries such as France, the UK, Denmark, Scotland, the Netherlands and Norway that have proposed similar internal combustion engine bans in order to tackle climate change. Even car-obsessed Germany has allowed its cities to ban diesel vehicles from its roads to combat air pollution.

Spain’s minority government is led by Socialist Pedro Sánchez, who has served as prime minister since June. His party holds less than one-quarter of the seats in parliament. The climate legislation will need the support of other parliamentary parties in order for it to pass.

José Luis García Ortega from
Greenpeace España told Climate Home News that the government’s proposals are actually not strong enough to meet the Paris agreement‘s goal of limiting global warming to 1.5 degrees Celsius. He said Spain needs to reduce its emissions to net-zero and switch to renewables by 2040 instead of 2050

“We just can’t afford to wait,” he said.