SpaceX to Fly Two Tourists to the Moon in 2018 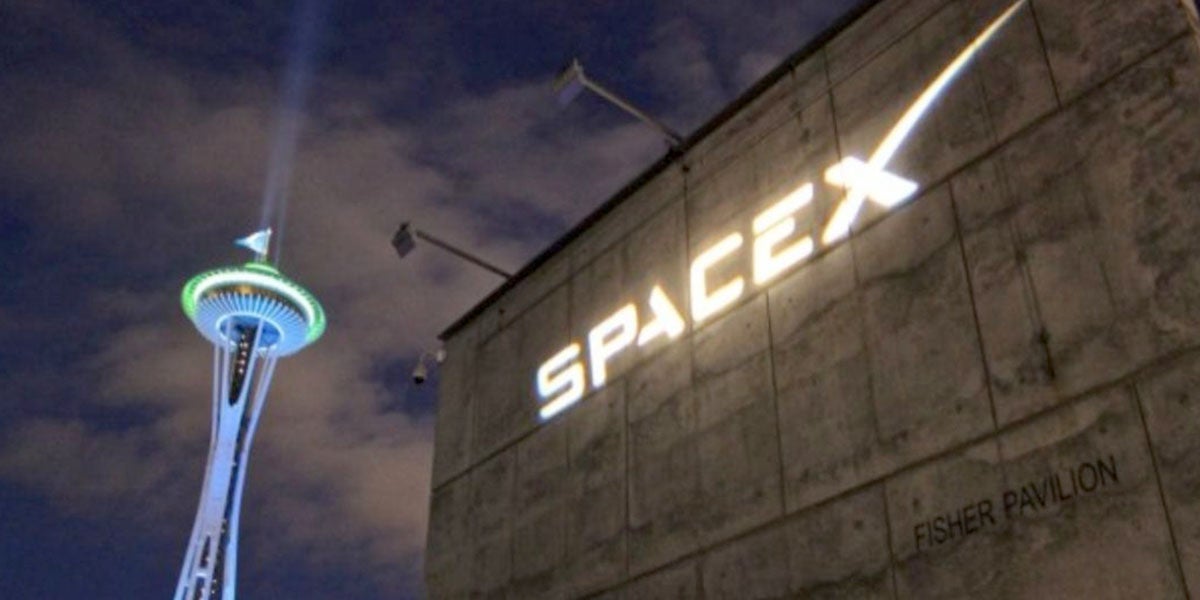 Private space exploration company SpaceX has announced its most ambitious mission yet—a plan to orbit the moon in 2018.

The company headed by scientific and tech mind Elon Musk claims that their mission is on-target, including having recruited two astronauts that have elected—and paid a hefty chunk of change—to have the privilege of going into space.

If everything goes as planned, the two space tourists would launch in late 2018 in a Dragon 2 capsule launched by SpaceX’s Falcon Heavy rocket. They would float past the moon before being pulled back in by gravity and returned to the Earth’s surface.

If SpaceX is successful in their venture, the two volunteers will be the first of humanity to take the trip in more than 40 years. Since the successful trips around and on the moon more than 40 years ago, no man (or woman) has made it anywhere close to the big cheese in the sky—mostly due to the fact that scientists felt they had gathered enough information and could not justify another expensive and dangerous trip around the moon just for the sake of doing it.

Still, SpaceX clearly has something to prove and taking a trip around our small orbiting crater is an important next step. SpaceX has announced plans in the past to take humanity all the way to Mars in the next few years, so this trip will be considered a vital prerequisite for that ambitious project.

Meanwhile, some are skeptical that SpaceX is attempting too much too soon.

“It strikes me as risky. I find it extraordinary that these sorts of announcements are being made when SpaceX has yet to get crew from the ground to low-Earth orbit.”

While the tourists would be trained, they would mostly be relying on automated systems during their trip, meaning that they would have nowhere near the survival training that the National Aeronautics and Space Administration astronauts experience. If something were to go wrong, they wouldn’t be much help in saving themselves or their spacecraft.

This new venture of private companies tackling the space race is a test for the government and society. If SpaceX can prove its worth by safely transporting these tourists and returning them back home, safe and sound, it will go a long way in proving that the private tech and space company has what it takes to get us to Mars.