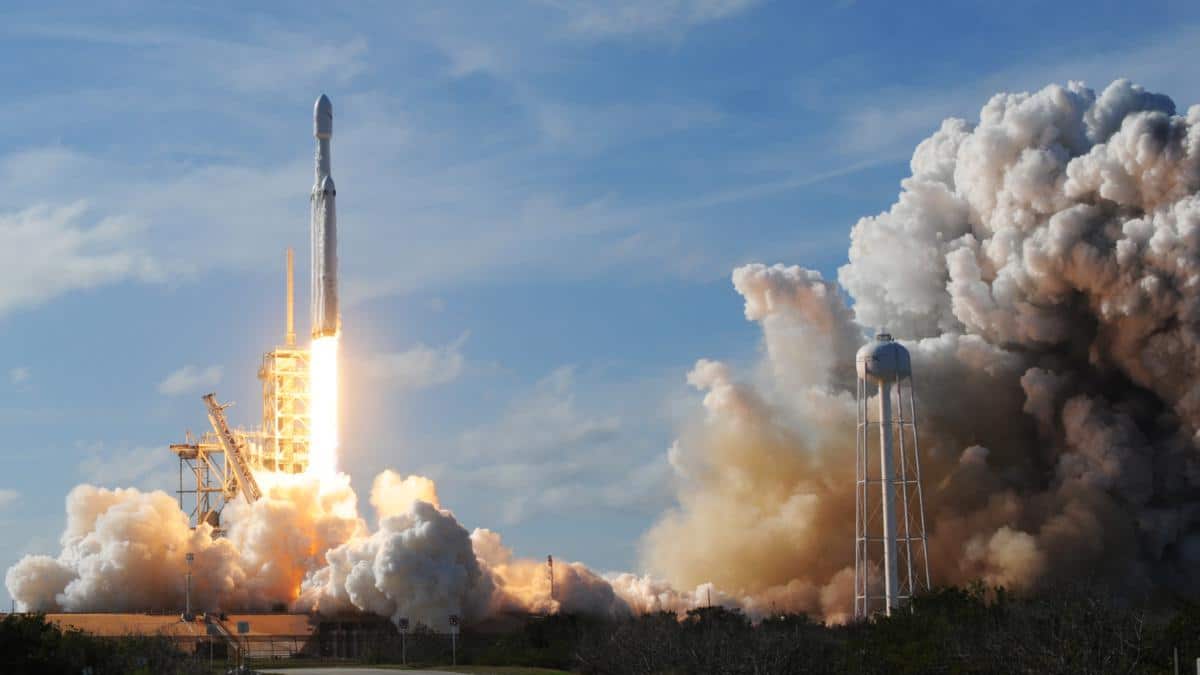 Announced on Tuesday, the first space crew consisting of private citizens plans to take off next January on a SpaceX rocket and spend eight days aboard the International Space Station.

“This is the first private flight to the International Space Station. It’s never been done before,” Mike Suffredini, chief executive and president of Axiom Space, a privately funded space company, told the AP.

Although the crew recognizes the crises currently happening on Earth, they feel their efforts as the first private space crew are “an enhancement of their other philanthropic efforts,” the Washington Post reported.

“There are a lot of issues — adversity, and in some regards, crises, here, not only in the U.S., but worldwide,” Larry Connor, one of the crew’s private citizens, told the Washington Post. “And those absolutely need to be a priority. But we cannot forget about the future. We cannot forget about having long-term visions… And hopefully this mission and the research we’re going to do is going to be one small step on that journey.”

While their efforts may open doors for the future of commercial space travel, some criticize their timing, as the Covid-19 pandemic, economic recession and increasing costs of the climate crisis continue to ravage communities on Earth.

This debate raises questions on whether space agencies should further their space exploration or use their technology and finances to research climate solutions.

Based on a 2019 Pew Research Center study, 63 percent of Americans think NASA’s top priorities should be monitoring the Earth’s climate. This public support is backed by Lori Garver, chief executive at Earthrise Alliance and former deputy NASA administrator.

In a 2019 opinion piece published in The Washington Post, she wrote about the relationship between space exploration and climate change.

She explained how NASA’s original purpose involved expanding human understanding and solving the nation’s impossible problems. But “the impossible problem today is not the moon. And it’s not Mars. It’s our home planet,” she wrote.

Today’s aim of space travel should no longer focus on racing space rivals to the latest discovery, Garver added. “Climate change — not Russia, much less China — is today’s existential threat.”

Space travel and research also come with a heavy environmental cost. For example, when Elon Musk’s SpaceX Falcon Heavy reaches orbit, it will have emitted more carbon dioxide than an average car would emit in two centuries, The LA Times reported.

But some claim space innovation can also fuel sustainable technology in the commercial sector. For example, ecology projects such as learning to grow plants in space have developed into an energy-saving practice for indoor agriculture, Scientific American reported. Another space-funded project seeking to remove potent chemicals from dirty rocket launchpads has developed a frequently used compound to clean Superfund sites in the U.S.

Whether the environmental benefit of space exploration and research outweighs the environmental cost remains to be seen. Members of the private space station crew, however, think their experiences will benefit education outreach back home.

While in space, Connor said he does “not want to be a spectator,” the Washington Post reported. “This is a once-in-a-lifetime opportunity. I want to do something of value.”

Back home, Connor intends to teach lessons to students at Dayton Early College Academy, a K-12 charter school, according to the Washington Post.

“These guys are all very involved and doing it for… the betterment of their communities and countries, and so we couldn’t be happier with this makeup of the first crew because of their drive and their interest,” Suffredini told the AP.

While the crew’s time in space may benefit others, some question if spending ,000 a day for the privilege makes sense.

“The public doesn’t understand the purpose of spending massive amounts of money to send a few astronauts to the moon or Mars,” Garver wrote in her op-ed. “Is this the most valuable display of our scientific and technological leadership?”