Southwest Drought Could Be Worst in 1,200 Years, Due to the Climate Crisis 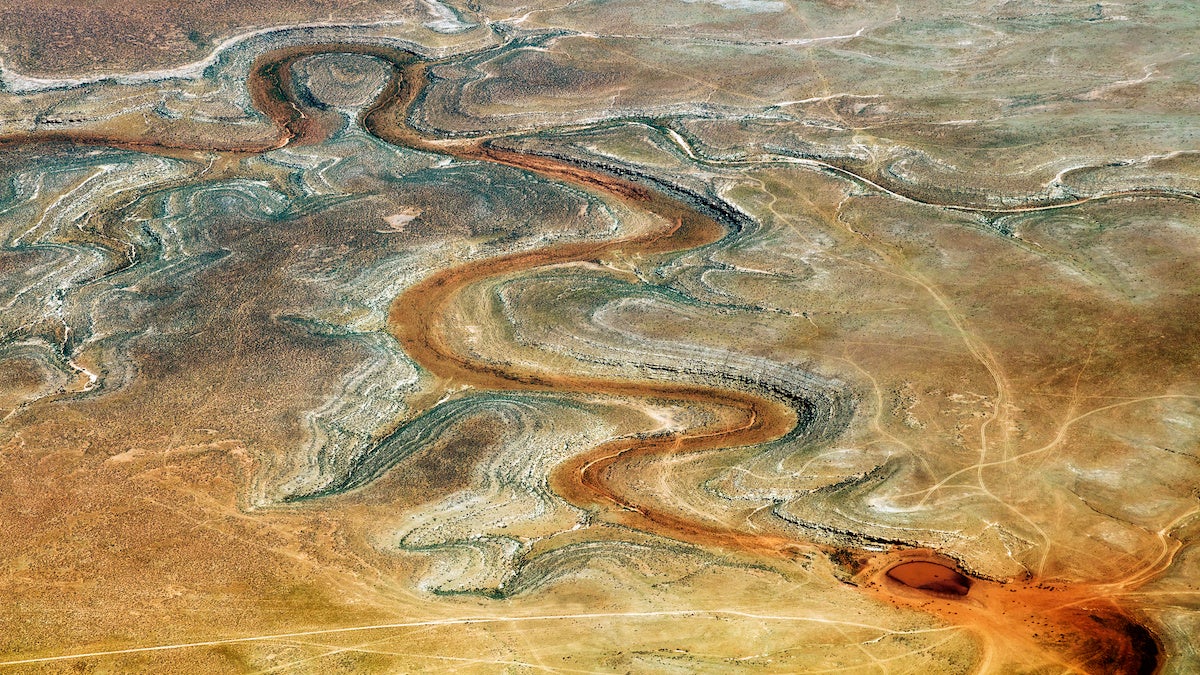 A winding, dry river in Nevada. A severe drought has engulfed the American Southwest since 2000 Bim / E+ / Getty Images

“This appears to be just the beginning of a more extreme trend toward megadrought as global warming continues,” the authors wrote in the study.

A team of researchers from Columbia University conducted the study. They described the ongoing dry spell, which has helped intensify wildfire seasons and threatened water supplies for people and agriculture, as an “emerging megadrought,” according to The New York Times.

Of course, nothing is guaranteed. By comparison to the previous 19 years, 2019 was actually a fairly wet year. Unpredictable climate variability may also bring enough rain to the region to end the drought, but global warming boosts the chances that the drought will endure.

“We know that this drought has been encouraged by the global warming process,” said lead author A. Park Williams, a bioclimatologist at Lamont-Doherty Earth Observatory at Columbia University, as The New York Times reported. “As we go forward in time it’s going to take more and more good luck to pull us out of this.”

Scientists have suspected for a while that that the dryness is evolving into a megadrought. The new research not only confirms their suspicion, but also concludes this megadrought may be as bad or worse than anything known before.

“We now have enough observations of current drought and tree-ring records of past drought to say that we’re on the same trajectory as the worst prehistoric droughts,” said Williams, in a statement, as USA Today reported. This is “a drought bigger than what modern society has seen.”

The researchers say that man-made global warming caused about half of this drought. Changes in the climate have contributed to dwindling reservoirs and harsher wildfire seasons.

It all could get much worse.

“Anthropogenic global warming and its drying influence in (southwestern North America) are likely still in their infancy,” the study warns, as CNN reported. “The magnitude of future droughts in North America and elsewhere will depend greatly on future rates of anthropogenic greenhouse gas emissions globally.”

Without a drastic reduction in greenhouse gas emissions, these droughts are just the beginning.

“The effects of future droughts on humans will be further dependent on sustainable resource use because buffering mechanisms such as ground water and reservoir storage are at risk of being depleted during dry times,” the study continues, according to CNN.

To conduct the study, the researchers performed a comprehensive long-term analysis of thousands of square miles, stretching across nine states from Oregon and Montana down through California, Arizona, New Mexico and part of northern Mexico. They looked at 1,200 years of tree ring data, modern weather observations and dozens of climate models, according to CBS News.

The tree rings allow scientist to gauge soil moisture dating back centuries. Williams and his team identified dozens of droughts across the region, starting in 800 AD. Four of those stand out as megadroughts — with extreme dryness that lasted for decades — in the late 800s, mid-1100s, the 1200s and the late 1500s.

The team then compared the ancient megadroughts to soil moisture records from the years 2000 to 2018. The current drought ranked as the second-driest, already outdoing the three earliest ones and on par with the fourth period which spanned from 1575 to 1603, as CBS News reported.

The warmer air during this drought is pulling more moisture from the ground, intensifying dry soils. Furthermore, temperatures in the West are expected to keep rising, meaning this trend is likely to continue.

“Because the background is getting warmer, the dice are increasingly loaded toward longer and more severe droughts,” said Williams, as CBS News reported.