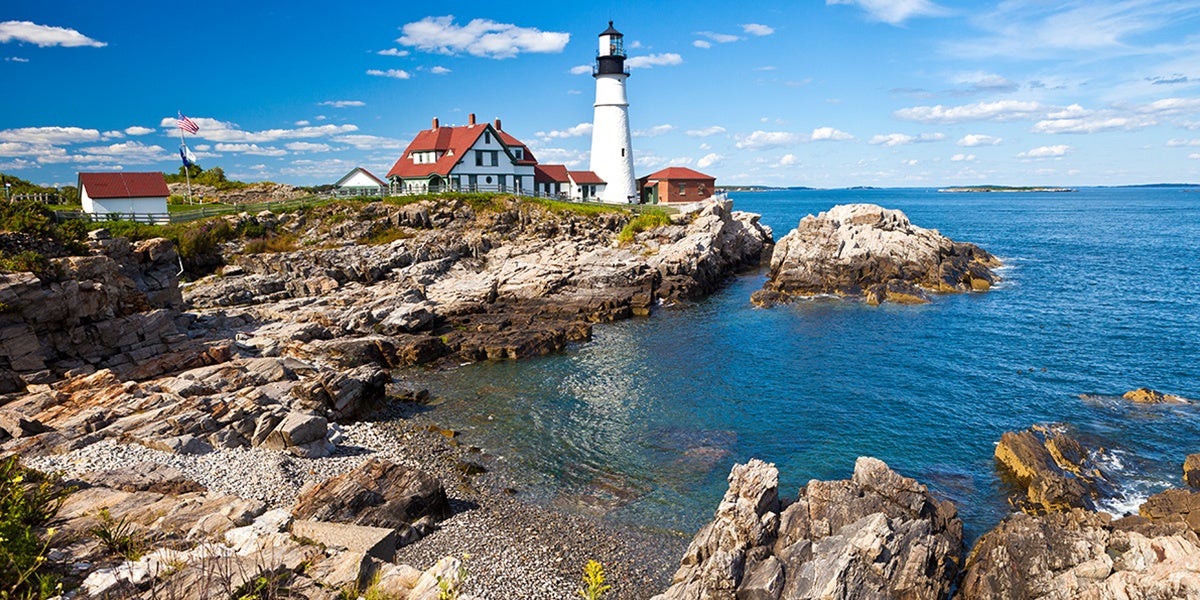 The city of South Portland, Maine has won an important victory in a three-year legal battle to stop a pipeline company from offloading tar sands crude oil on its waterfront, after a judge ruled Friday that the city’s ordinance against the activity was constitutional, The Portland Press Herald reported.

Portland Pipe Line Corp. had wanted to reverse the flow of its pipeline from South Portland to Montreal as demand for foreign crude fell and Canadian tar sands production took off, but the city council blocked that move with a “Clear Skies” ordinance in 2014.

“Faced with the prospect of hundreds of thousands of barrels of crude oil being loaded onto marine tank vessels in the city and threatening the health of the residents and preventing redevelopment of the waterfront, the City Council prohibited this new activity,” South Portland Mayor Linda Cohen said in a statement reported by The Portland Press Herald. “We are pleased that the court upheld the ordinance.”

Portland Pipe Line Corp. had argued the ordinance was unconstitutional, saying it violated the Dormant Commerce and Foreign Commerce clauses of the Constitution that give Congress the power to regulate international and interstate trade, but U.S. District Court Judge John A. Woodcock Jr. ruled that was not the case.

The company could still decide to appeal the ruling, but environmental law experts think the case could serve as a model for other communities standing up to big oil.

“For other communities looking at opposing fossil fuel infrastructure, this case is a blueprint for how you should do it,” Vermont Law School environmental law professor Patrick Parenteau told Inside Climate News. “It’s a strong opinion, and it could result in a really significant precedent for local control on petroleum-based industries.”

South Portland was in part able to pass the ordinance because Maine has a “home rule authority” that allows municipalities to go beyond state law to protect their communities’ health and well-being.

Fellow Vermont Law School professor Ken Rumelt told Inside Climate News that the ruling was “a powerful tool” for other communities. “It says that a community, assuming there is no state law preempting what they’re trying to do, can say no, we don’t want to suffer these impacts,” he said.

The pipeline company, a Canadian subsidiary of ExxonMobil, Shell and Suncor Energy, first sued to stop the ordinance in 2015, according to The Portland Press Herald.

Friday’s decision came after a four-day trial in June, in which the company argued that there were almost no new foreign deliveries to the port and that their survival as a business depended on reversing the pipeline.

The city council, meanwhile, partly passed the ordinance because the company’s pipeline-reversal plan included two 70-foot-high smokestacks near a waterfront park that would have emitted pollutants while burning compounds off of the crude before loading it into tankers.

Supporters of the ordinance also said that tar sands oil was more dangerous to load onto tankers and move through pipelines, and more difficult to clean up in the case of an oil spill, The Portland Press Herald reported.