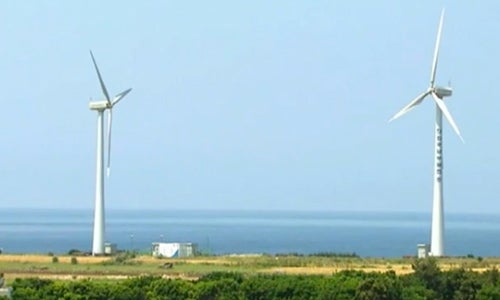 A small island south of South Korea is working for the title of world’s first carbon-free island. And it’s pretty close to accomplishing just that.

“As we have electricity generated from the wind and solar generators, we do not need to use diesel generators, relying completely on solar and wind power,” Myoung-hwan said. 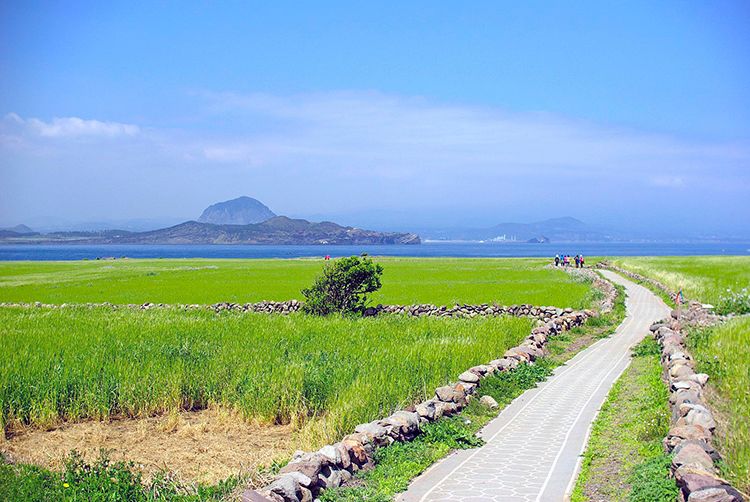 The installation of the solar panels on residential homes was mainly covered by the Jeju Special Self-Governing body. Jeju Island, home to 600,000 people, hopes to use Gapado as a model to become carbon-free itself by 2030, Channel NewsAsia reported. Making Gapado Island carbon-free is the first of three phases in the Carbon Free Island Jeju by 2030 project.

The Jeju Special Self-Governing body has spent more than USD$100 million to help Gapado become carbon-free. With this help, residents aren’t strapped with the costs of installing solar panels on their homes—which cost roughly 12 million won (USD$12,000). Instead, they pay just a portion of the total amount.

Gapado resident Kim Bu-jeon paid only 10 percent of the total cost, according to Channel NewsAsia. 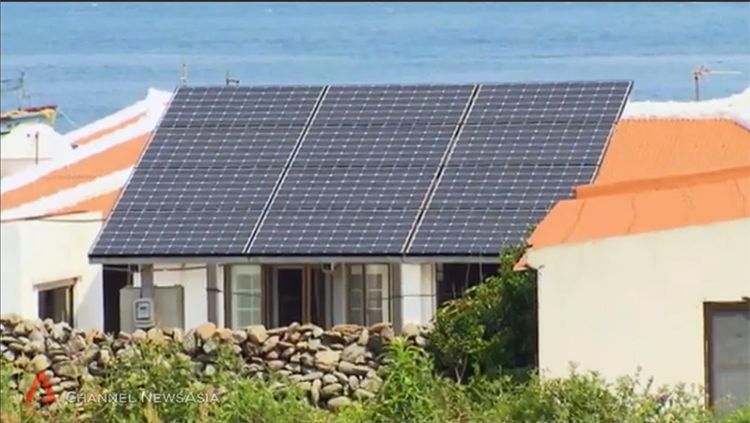 The island produces more energy than its residents consume. The extra energy produced is stored in smart meters on the electricity grid. The stored power can then be used on days when weather conditions disrupt solar and wind power generation. Lee Young-suk, the island’s microgrid center manager, told Channel NewsAsia that the center is like a giant battery pack for the island.

Further helping the island to become carbon-free is the absence of cars. The most common modes of transportation are walking and cycling. There are only nine cars on the island, four of which are electric, Inhabitat reported.

Jeju Island currently receives 5 percent of its total energy from renewables, according to Renewable Energy Futures for UNESCO Sites. The carbon-free plan will replace fossil fuels with wind—harnessed from land and sea turbines—solar and hydropower.

The project plans to expand wind turbine capacity to 2.35 gigawatts—a 15-fold increase from the turbines’ current output of 156 megawatts.

There will also be an increased presence of electric cars and smart homes on the island. Jeju Island plans to increase the number of electric cars from today’s 852 units to 377,000 by 2030. Subsidies for EV usage will be available for residents as well as an EV battery lease program, according to The Korea Herald. Roughly 15,000 rapid-charging stations are expected to be operating by 2030. There are only 79 stations now.

Jeju Island’s switch to carbon-free energy is being implemented in three phases, according to Renewable Energy Futures for UNESCO Sites:

Jeju Island partnered with LG Corp. in 2015 to work toward this goal, The Korea Herald reported. The project is expected to cost 6 trillion won (USD$5.4 billion).