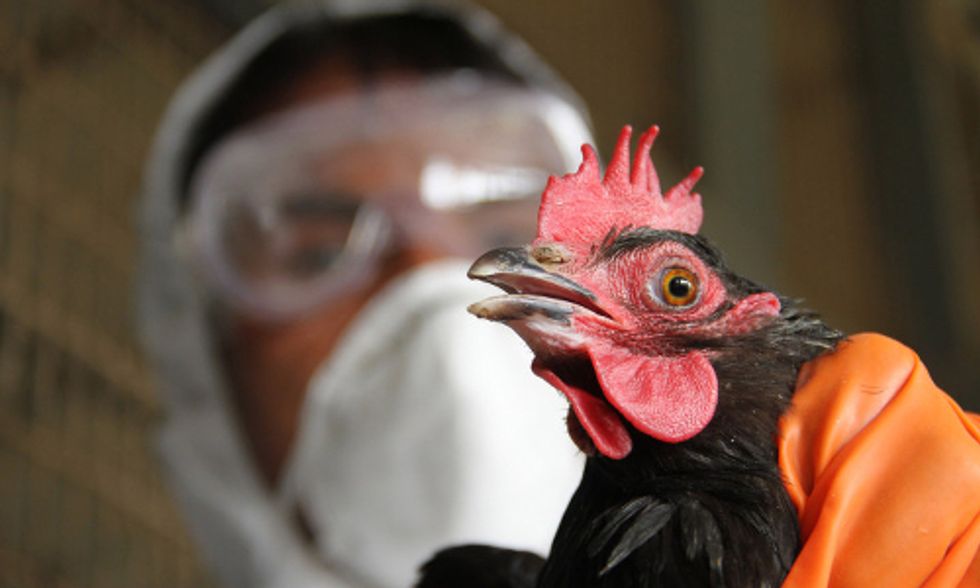 On Wednesday, the U.S. Department of Agriculture’s Food Safety and Inspection Service (FSIS) published a final rule that will allow the Republic of Korea to begin exporting poultry products to the U.S.

Most alarming is that Korean poultry flocks have become infected with various strains of avian influenza, prompting the Korean government to cull more than 11 million chickens and ducks in January in order to prevent the disease from spreading further. Recent reports have the disease afflicting other species and sickening dogs.

The rule becomes effective on May 27.

Food & Water Watch filed comments opposed to the rule when it was first proposed last January. In the comments, the environmental watchdog cited violations of U.S. food safety and inspection standards written by FSIS auditors who visited Korean poultry slaughter and processing facilities in 2008 and 2010.

In those audits, FSIS auditors found the following:

The Republic of Korea food safety authority did not provide adequate control ...

While the Republic of Korea acknowledged the deficiencies in the 2010 audit, there was no follow-up on-site verification conducted by FSIS to determine whether those issues had been properly addressed or not. Instead, FSIS relied on written assurances.

“We find the decision by FSIS to be irresponsible and surmise that it is trade related,” said Food & Water Watch Executive Director Wenonah Hauter. “This final rule may by a little goodie that the U.S. is using to entice South Korea to join Trans Pacific Partnership talks. Once again, it may yet be another instance of the Obama Administration allowing trade to trump food safety.”