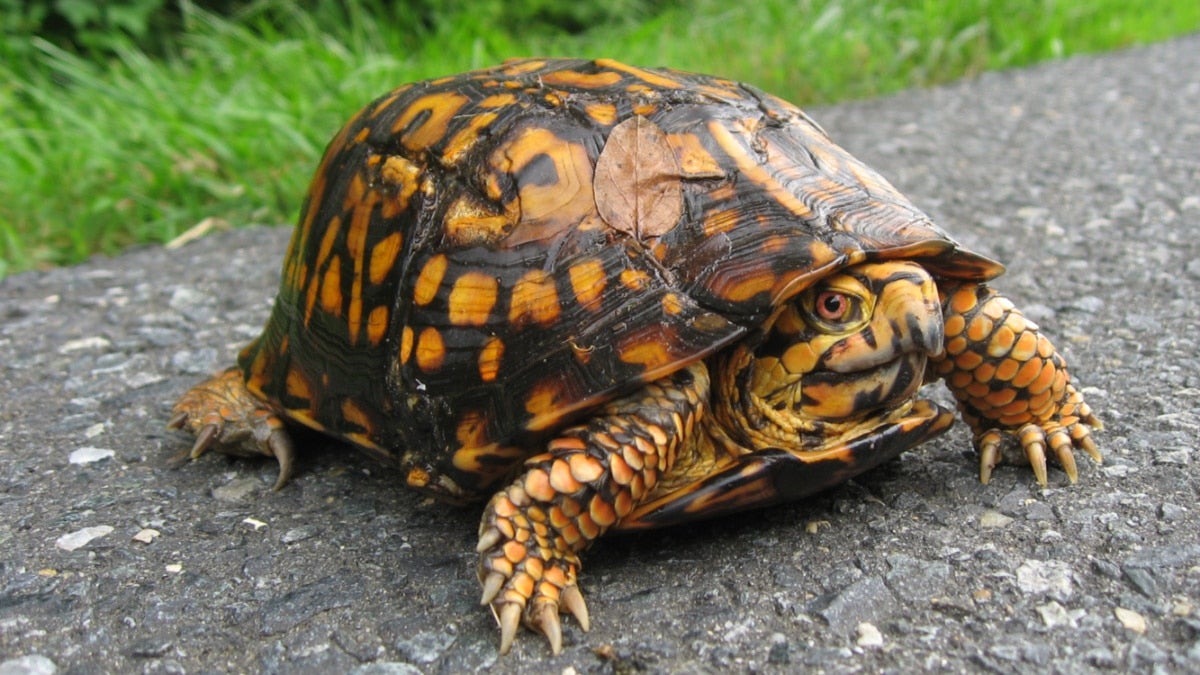 “This Native Reptiles and Amphibians bill, known as the ‘Turtle Bill,’ is a great one, because we discovered over the years that people were taking our wildlife elsewhere — smuggling them out, smuggling in non-native species, and we had some tools to deal with it but not enough,” McMaster told WTLX. “But our legislators in the House and the Senate stepped up, recognized we needed to do this, and so they’ve done it; and they’ve made us just a little bit better, a little bit stronger, a little bit better place to live, work, and raise a family.”

The bill is a hit with wildlife advocates who say that prior to its passing, South Carolina law allowed unregulated trapping and selling of several turtle species, The Post and Courier reported, including striped mud, eastern mud and eastern musk turtles. Now, poachers will no longer be able to “trap, sell, ship or remove native reptile and amphibian species from the state,” the The Post and Courier added. This includes animal parts and eggs.

“We’re thrilled that South Carolina has taken this meaningful step to protect its native turtles,” Elise Bennett, an attorney at the Center for Biological Diversity said in a statement. “This law will raise the state out of a morass of turtle trafficking and make it a safe haven for wild turtles. Finally South Carolina’s native turtles get a fighting chance.”

Bennett added that South Carolina’s turtles are often caught and exported to other countries, destined to be food or pets. She told The Post and Courier that wild turtles are critical for maintaining local ecosystems. “Their eggs feed many animals on land,” Bennett said.

“They’re kind of like the cleanup crew, especially things like snapping turtles and larger turtles,” Rick Hudson, president of the Turtle Survival Alliance based in Charleston, S.C, told The Post and Courier. “If there’s dead fish and dead turtles and dead animals in the water, these animals clean it up.”

The law also outlaws introducing non-native, invasive species into South Carolina’s wetlands, and limits the number of native turtles people can own, The Post and Courier reported. According to WCIV, people can own up to 10 native turtles, with some exceptions: the limit is two for Eastern box turtles and diamondback terrapins. People who already own more than 10 are exempt from the new law if they register and receive a permit, WTLX reported.

“South Carolina has long been targeted as a source for wild collected reptiles and amphibians and a center for illegal wildlife trading,” South Carolina Department of Natural Resources Director Robert Boyles told WCIV. “This law is an important conservation achievement that protects South Carolina’s native turtles and other reptiles and amphibians. We are grateful for the support of our General Assembly, stakeholders, and the conservation community in helping to ensure a future where these species can thrive.”