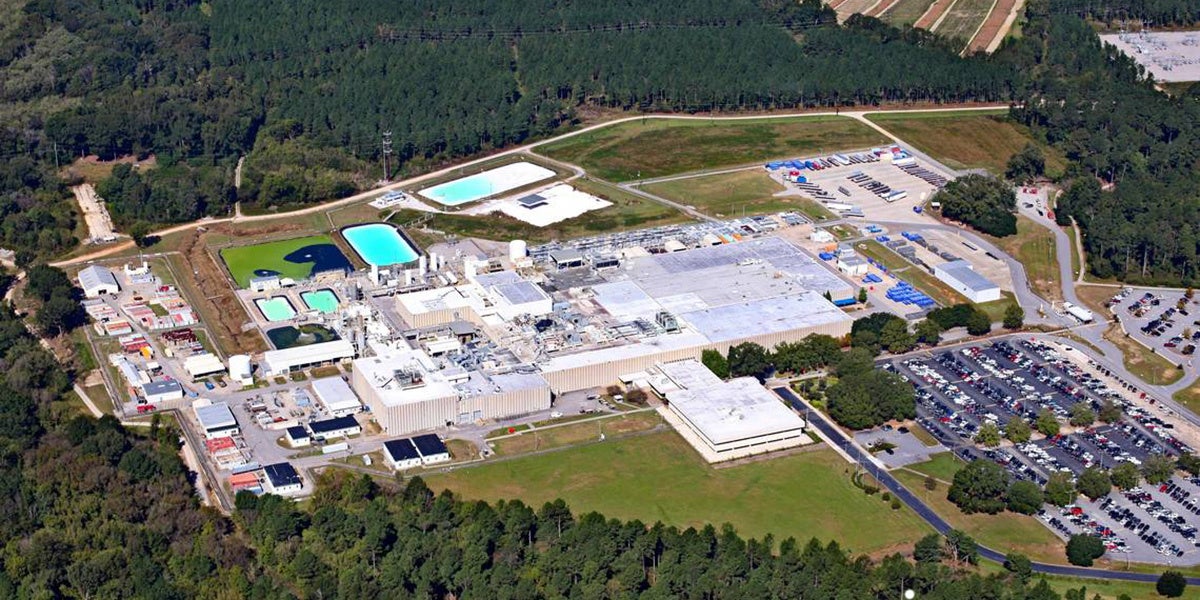 A nuclear plant in Richmond County, South Carolina with a history of contaminating groundwater has leaked radioactive uranium into the soil below the plant, The State reported Tuesday.

South Carolina Department of Health and Environmental Control (DHEC) officials said there was no reason to believe this leak left the the site of the Westinghouse plant or posed a threat to public drinking water, but state senator Darrell Jackson is calling for a public meeting to discuss the leak and other historic issues at the plant, The State further reported Wednesday.

“This is very disturbing,” Jackson said. “This is one of the fears that those of us who grew up in that area, and lived in that area, have always talked about. I’m asking DHEC to get to Westinghouse officials and let’s have a public meeting, not just with elected officials, but we need citizens there also.”

The company informed the U.S. Nuclear Regulatory Commission (NRC) of the leak July 12, which came through a hole in a part of the plant where acid is used. The hole was three inches and extended six feet into the ground, the NRC told The State.

The NRC found uranium levels in the soil of 4,000 parts per million, more than 1,000 times higher than average for soil.

The company has covered the hole with a metal plate and said it would not use the area until it was completely repaired.

The DHEC said they were still testing the groundwater on the site to see if it was contaminated, but said the plant itself was far enough away from public drinking water that it shouldn’t cause a problem.

“Based on existing information, there is no threat to the public from this recent release or from historical groundwater contamination at this secured site as there is no exposure risk to the general public,” DHEC spokesperson Tommy Crosby told The State.

But Jackson was not reassured.

DHEC spokesperson Cristi Moore said the agency would consider the senator’s request for a meeting.

This isn’t the first time safety concerns have surrounded the Westinghouse plant.

Part of the plant had to shut down two years ago because of uranium found accumulating in an air pollution device, The Associated Press reported. It was also cited by the federal government this year for failing to plan adequately for a potential radiation burst.

Groundwater below the plant has also been found to be contaminated with nitrate since 1984. While clean up efforts were made, the nitrate was not entirely removed, The State reported.

The leak comes as the Trump administration has promised to assist unprofitable nuclear and coal plants. Its most recent plan, reported in June, would require that grid operators buy power from struggling plants for the sake of national security.