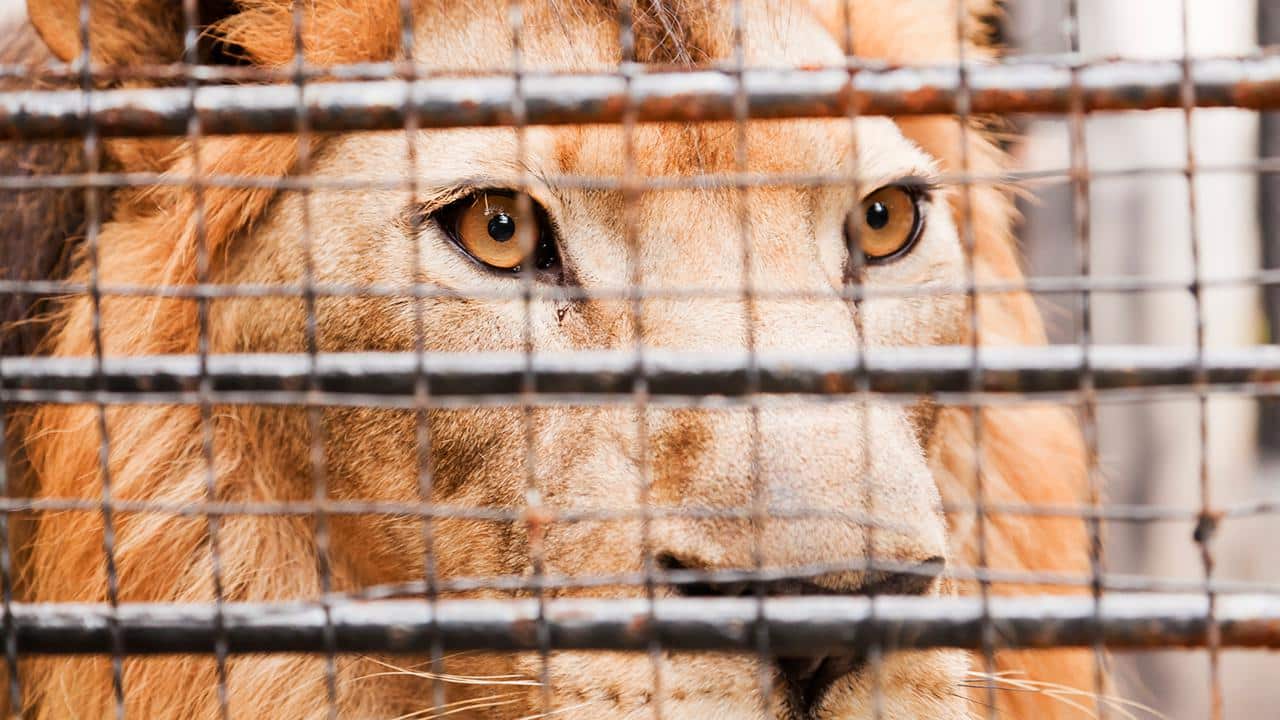 South Africa is taking steps to resolve its controversial captive lion industry, making headway in major conservation efforts. This response brings an end to the international treaty that bans the global sale of products made from big cats.

Lion bones, teeth, and claws aren’t supposed to be sold and traded globally, with the exception of products that come from South Africa, according to a report made by The Independent.

These lion body parts are used in scientifically discredited medicine, according to Yale Environment 360, and the sale of them will no longer take place. This new policy change is not yet a law.

In 2019, a panel started to review various policies related to the “management, breeding, hunting and trade of South Africa’s elephants, lions, leopards, and rhinos,” according to National Geographic.

On May 2, South African Minister of Forestry, Fisheries, and the Environment, Barbara Creecy, released a set of recommendations and hoped for key outcomes for the country’s lion industry, including promoting “human-wildlife coexistence.”

The South African government has banned the issuing of permits for breeding and is revoking current permits. Additionally, there is a recommended ban on hunting, and interacting with captive lions, according to National Geographic.

“Thousands of farmed lions are born into a life of misery in South Africa every year in cruel commercial breeding facilities,” Edith Kabesiime, the wildlife campaign manager of the nonprofit World Animal Protection, wrote in an email to National Geographic.

This move by the South African government has garnered positive attention from wildlife groups who want to see lions live in the wild or in reputable conservation parks, according to AP News.

Conservationists are particularly happy about seeing an end to “canned hunting.” This practice is when lions are raised in tight captivity and then moved to larger living quarters where they will face death by hunters that pay to shoot them. Hunters keep the head and skins of the lion, and the bones are shipped and sold mainly to Asia, according to National Geographic.

“If your mandate was that you want to shoot a lion in an easy way, with not so much effort, then South Africa was your No. 1 destination,” Neil Greenwood, regional director of the International Fund for Animal Welfare said in a statement to AP News.

There are around 2,000 lions in South Africa, a number that has decreased during the last quarter-century. This decrease in wild lions is attributed to splintering habitats and a decrease in antelopes, a frequent meal of wild lions, according to National Geographic.

In addition to making recommendations on lion captivity, the Department of Forestry, Fisheries, and the Environment also accepted the panel’s recommendation to push back on reopening trade on rhino horns and ivory.