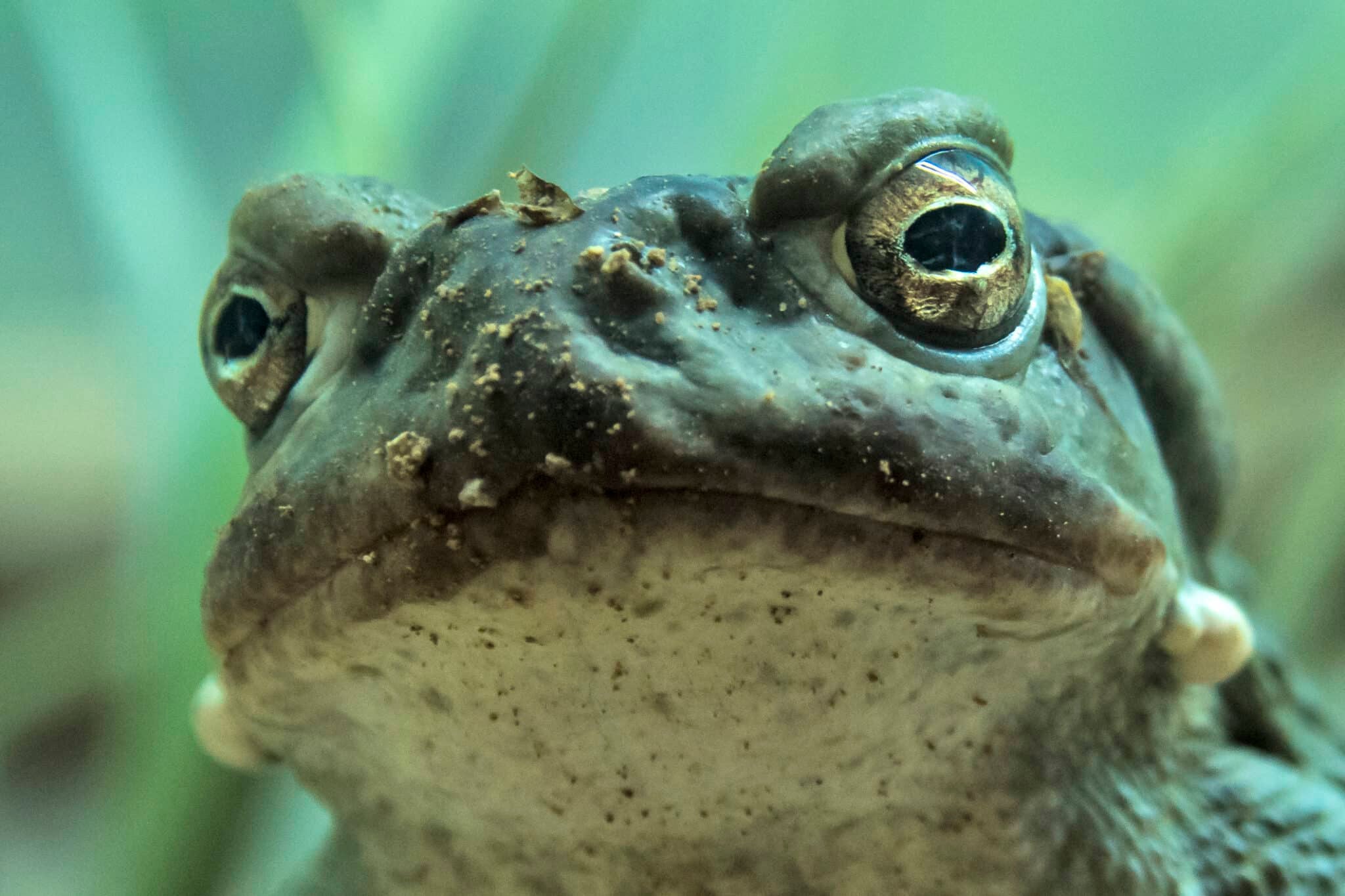 The Sonoran Desert toad excretes a chemical that can induce a psychedelic experience so memorable that some people call it the “God molecule.” But, unfortunately, the largest native toad in the U.S. is not immortal.

Conservationists are now warning that demand for the toad’s psychedelic toxin could put the species at risk.

“There’s a perception of abundance, but when you begin to remove large numbers of a species, their numbers are going to collapse like a house of cards at some point,” Robert Villa, president of the Tucson Herpetological Society, told The New York Times.

The Sonoran Desert toad can grow to be more than eight inches long and 900 grams in weight, according to the Tucson Herpetological Society. It is found primarily in the Sonoran Desert in Arizona and Mexico, though its habitat extends into California and New Mexico, Undark reported. However, it is believed to be extinct in California and is considered threatened in New Mexico, partly because of overcollection. That overcollection comes because, in the last few decades, it has gained an “unfortunate notoriety,” as the Tucson Herpetological Society put it.

When threatened, the toad secretes a cocktail of toxins strong enough to kill a dog, The New York Times explained. One of these toxins is called 5-MeO-DMT. When dried into crystals and smoked in a pipe, this toxin can produce a psychedelic experience lasting 15 to 30 minutes. As psychedelics gain acceptance as treatments for mental health problems and addiction, it has become increasingly popular as a retreat experience both in Mexico, where it is legal, and in the U.S., where it is technically a Schedule 1 substance but authorities tend to look the other way.

“I saw why they call this the ‘God molecule’ after I got a full central nervous system reset,” former Navy SEAL Marcus Capone, who says the toxin helped him with anxiety and depression and now helps run a nonprofit providing the chemical to other Special Operations veterans, told The New York Times.

Villa, however, worries that the toad will suffer the same fate as the Asian river turtle, which is at risk from extinction partly because people believe it can cure diseases like cancer.

It is possible to collect the poison without killing the toad through a process called milking, which involves stroking the toad under its skin until it releases the toxin. However, some have argued that this puts unnecessary stress on the toad.

“Toads offer those secretions in a defensive context, in a stressed and violent context,” Villa told Undark. “Ultimately, people are self-medicating at the expense of another creature.”

There is a potential compromise, however. Researchers have found that a synthetic version can also reduce anxiety and depression, according to a study published in Psychopharmacology. Capone told The New York Times that said he supported using the synthetic chemical, but others refuse.

“We’re a church, and this is sacred medicine,” 42-year-old Brooke Tarrer, who founded the Universal Shamans of the New Tomorrow as a church that uses the toxin in key rituals, told The New York Times.

Another solution is to farm the toads, but Villa said this risks spreading diseases like chytrid fungus.