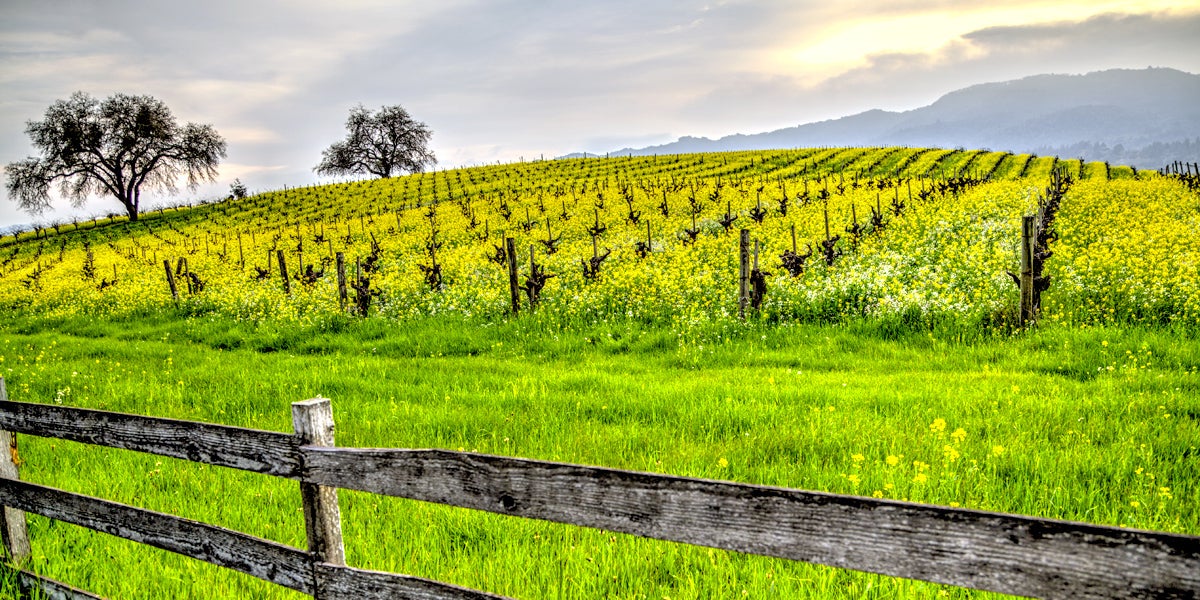 The Center for Food Safety celebrated a huge victory in Sonoma County, California, on Wednesday when voters approved a measure that will prohibit genetically engineered crops from being planted in the county. The passage of the Sonoma County Transgenic Contamination Ordinance, better known as Measure M, will protect local and organic growers and producers who choose not to plant GMO seed.

“Enacting change in the food movement, or any movement, starts at the local level and the passage of Measure M is an incredible victory for Sonoma farmers and gardeners,” Rebecca Spector, West Coast director of the Center for Food Safety, said. “Farmers deserve the right to grow food that is not contaminated by genetic engineering, just as the public deserves the right to purchase organic or GMO-free foods that are free from GMO contamination.”

The Center for Food Safety is especially proud to see the democratic process work on behalf of our food, farmers and environment in this case for local food rights. The legal staff assisted in the drafting of the Sonoma ballot initiative and provided legal and scientific counsel throughout the last year, as with past county bans in California and in other states. Center for Food Safety previously worked with campaigns in Oregon and Hawaii to ban the planting of GE crops, and also co-authored GE food labeling ballot initiatives in Oregon, California and Washington. When one of the Oregon county GE crop bans was challenged in court, Center for Food Safety helped defeat that attempt and the county ban stands. Three county laws restricting GE crops and pesticide use in Hawaii have also been challenged in court and Center for Food Safety is representing the county of Hawaii in one of the cases which is currently on appeal.