Songs for the End of the World: Pop Music and Climate Change 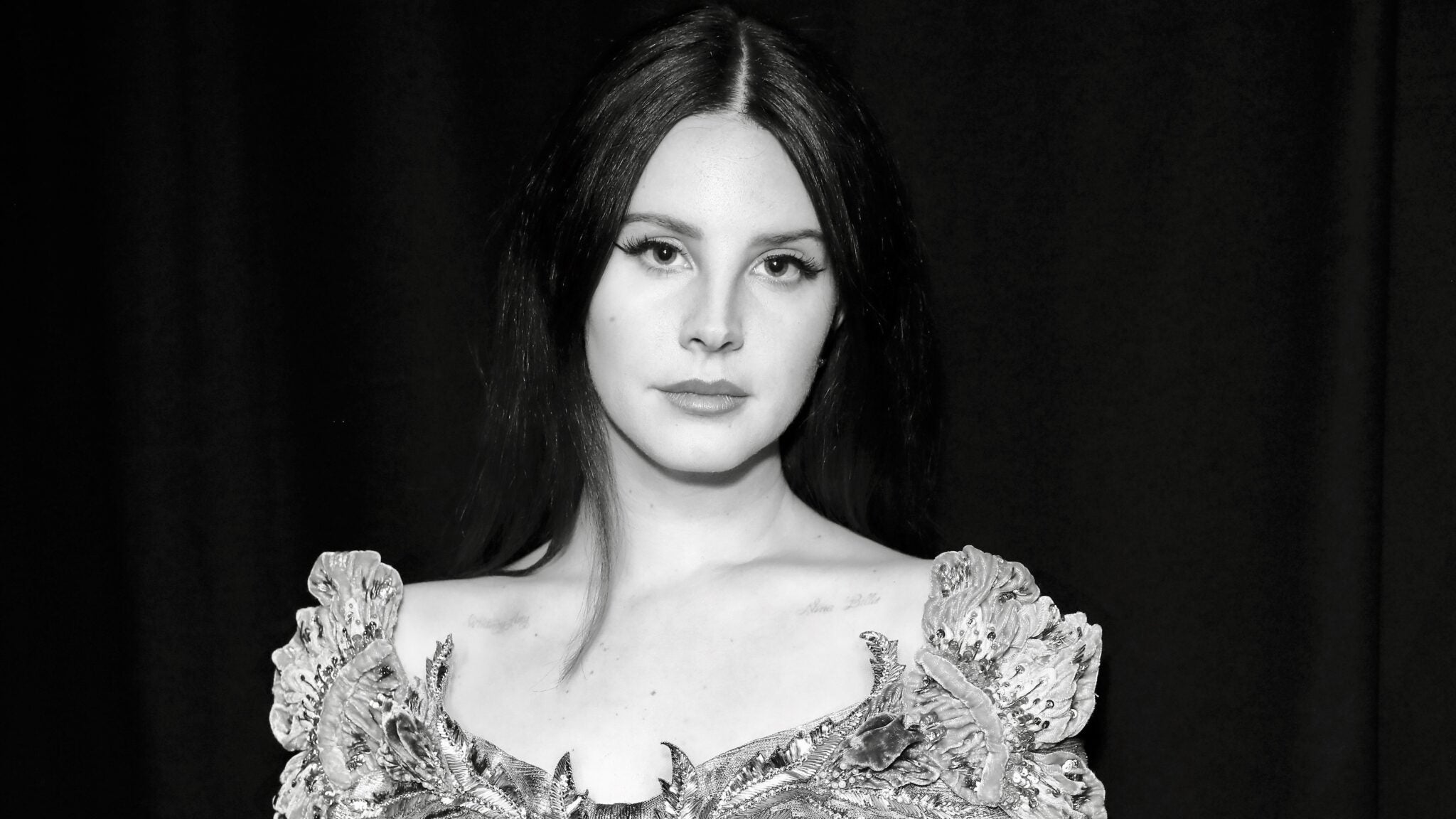 Popular music has, and always will be, informed by the political and social contexts from which it emerges.

The struggles of the American civil rights movement, white supremacy, and institutional racism reflected in the likes of Marvin Gaye’s “What’s Going On,” Public Enemy’s “Fear of a Black Planet,” Sly and the Family Stone’s “There’s a Riot Goin’ On” and Beyoncé’s “Lemonade.” Bands like Dixie Chicks, The Clash, Rage Against the Machine and Sleater-Kinney have railed against misogyny, war and conservative politics in their work. Joni Mitchell famously sang about how “they paved paradise and put up a parking lot.” Pixies warned that “and if the ground’s not cold/Everything is gonna burn/We’ll all take turns/I’ll get mine too.”

Very late into her latest album “Titanic Rising,” Natalie Mering AKA Weyes Blood sings “don’t cry, it’s a wild time to be alive” and I am not sure if I have found any other lyric this year that encapsulates so perfectly what it is to live in 2019. We are halfway through the Trump administration, and global right-wing politics continues to be on the rise with the election of Boris Johnson. Brexit is looming, with no clear plan as of writing.

More pertinently for what I am writing today, we are in the middle of a climate emergency. Greta Thunberg has become the face of a worldwide movement to save the planet before it is too late. Jair Bolsonaro’s fascist regime has refused funding to save the Amazon rainforest in Brazil. The U.S. withdrew from the Paris Agreement two years ago (and remember the Secretary of State Rex Tillerson was the CEO of ExxonMobil).

Online and in real life, people are talking about how to reduce their carbon footprint, and how to put pressure on corporations to do the same. The fear that the earth might not be what it is now in 12 years’ time is all too real. To paraphrase a more-than-30-year-old song, it could be the end of the world as we know it. Do we feel fine? Probably not.

Mering has made it clear that “Titanic Rising” as a title references the oncoming impact of climate change and the cover of the album depicts her in a bedroom submerged under water. Speaking to Stereogum, she argued that “the waters have risen over this bedroom which to me is symbolic of kind of a subconscious altar that all young people in western culture create for themselves. I’m not drowning in it. I’m alive.”

However, the uncanny sight of Mering nonchalantly floating around her bedroom arguably shows adjusting to irreversible change. In the same interview, Mering asserted that “at the expense of the third class, we’d been kind of fucking with people, and industrialization hasn’t really conquered nature in any real way. Nature is about to conquer our ass, and industrialization is not gonna be able to keep up with that.”

As such, songs such as “Wild Time” conjure up images of industrialization and nature juxtaposed with one another. Mering sings of the planet as “beauty, a machine that’s broken/Running on a million people trying,” she swaps “trying” for the more troubling image of “a million people burning” in the second verse. Time is running out, or, to borrow the title of the song that opens the album, “A Lot’s Gonna Change.” “Falling trees, get off your knees/No one can keep you down,” Mering sings, “if your friends and your family/Sadly don’t stick around/It’s by time you’ll learn to get by.”

This all-too-contemporary apocalyptic anxiety crystallises in Lana Del Rey’s “The Greatest” in comparison to Mering, Del Rey seems resigned to things continuing as they are towards destruction. The refrain of “the culture is lit, and if this is it, I had a ball” is characteristically deadpan, but “lit” functions with an obvious double purpose here too.

Towards its muted conclusion, Del Rey softly sings a coda that seems like a news report from the end of the world: “Hawaii just missed a fireball/L.A. is in flames, it’s getting hot/Kanye West is blond and gone/’Life on Mars’ ain’t just a song/Oh, the livestream’s almost on.” As Jenn Pelly remarked in a recent Pitchfork review, call her Doris Doomsday. It is a wild time to be alive, and contemporary music knows it. Expect more of the same in the next six to twelve months.

This story originally appeared in RTÉ . It is republished here as part of EcoWatch’s partnership with Covering Climate Now, a global collaboration of more than 250 news outlets to strengthen coverage of the climate story.