Some Events Linked to Paris Climate Talks to Be Canceled 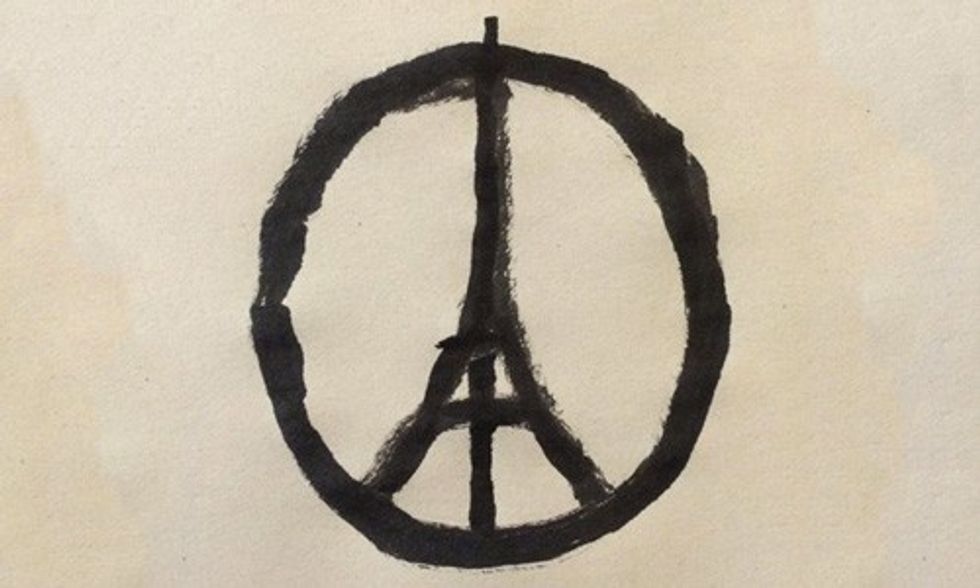 More news has come out of France today concerning the upcoming climate talks in Paris, which starts in two weeks. Prime Minister Manuel Valls said on Monday, three days after Paris was hit by terrorist attacks that killed 129 people, that France will limit the UN climate summit in Paris to core negotiations and cancel planned marches and concerts.

According to Reuters, Prime Minister Valls said no foreign leaders had asked France to postpone the Nov. 30 to Dec. 11 summit, which aims to map out a global accord to limit greenhouse gas emissions, a move which would amount to "abdicating to the terrorists."

"A series of demonstrations planned will not take place and it will be reduced to the negotiations ... a lot of concerts and festivities will be canceled," Valls told RTL radio.

A Global Climate March was planned for the eve of the summit, Nov. 29, to tout the message, "keep fossil fuels in the ground and finance a just transition to 100% renewable energy by 2050." The march hoped to attract hundreds of thousands of people to pressure world leaders to sign a binding agreement that would cut greenhouse gas emissions to avoid catastrophic consequences of global warming.

Environmental activists are due to meet Monday to rethink plans for a march and mainstream groups say they will respect any bans, decreed under emergency powers in France, Reuters said.

E&E News reported that “Climate Action Network [CAN] international, which represents hundreds of environmental groups dedicated to climate change, said they will meet on Monday to discuss next steps.” A CAN statement said:

The coalition organizing the Global Climate March on November 29th is meeting on Monday to discuss ways forward. We hope this weekend will offer time for reflection, mourning and hope and that we can come together as a community on Monday when more information may be in hand. The climate movement around the world stands for peace and justice. To our core, we oppose hateful actions like those in Paris last night and in Beirut earlier this week.

On Saturday night, in response to the Paris attacks, presidential candidate and Vermont Senator Bernie Sanders said during CBS's Democratic debate, “Climate change is directly related to the growth of terrorism and if we do not get our act together and listen to what the scientists say, you’re going to see countries all over the world, this is what the CIA says, they’re going to be struggling over limited amounts of water, limited amounts of land to grow their crops and you’re going to see all kinds of international conflict. But, of course international terrorism is major issue that we have to address today.”