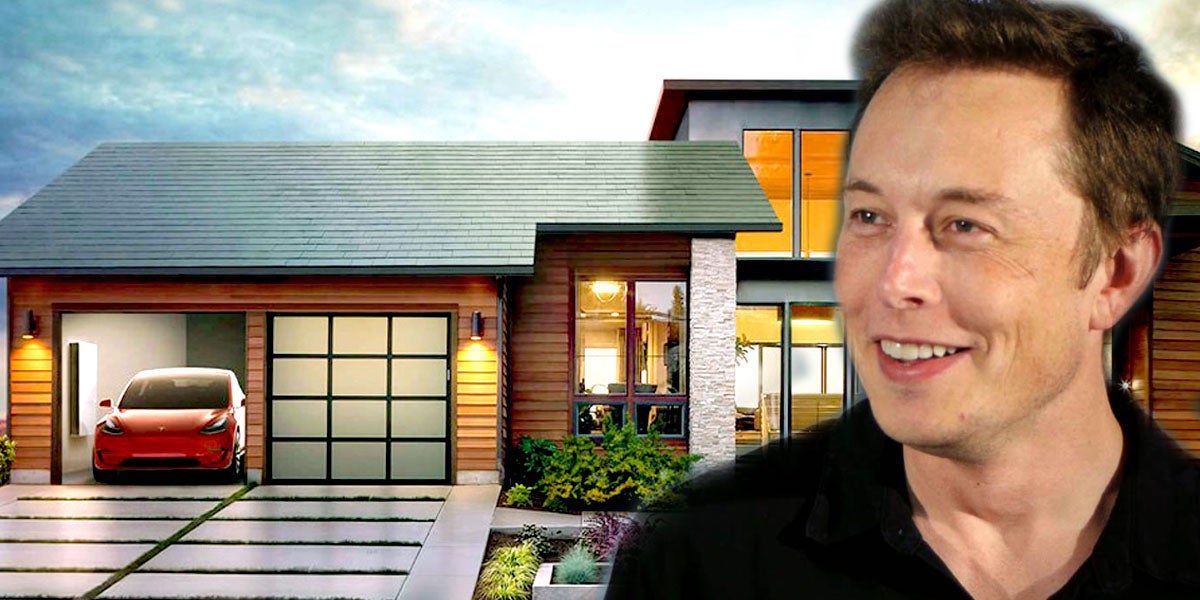 Shareholders approved the $2.6 billion bid by Tesla Motors to buy SolarCity, paving the way for the clean energy giant to become a one-stop shop for electric vehicles, rooftop solar and energy storage.

Vote tally shows ~85% of unaffiliated shareholders in favor of the Tesla/SolarCity merger! Thanks for believing.

“I think your faith will be rewarded,” Elon Musk said after the merger was approved by 85 percent of the company’s unaffiliated shareholders.

In a Tesla + SolarCity future every home can go solar pic.twitter.com/lQEBCyUr6h

“We can’t do this well if Tesla and SolarCity are different companies, which is why we need to combine and break down the barriers inherent to being separate companies,” Musk said in August when Tesla announced it closed the deal with SolarCity. “That they are separate at all, despite similar origins and pursuit of the same overarching goal of sustainable energy, is largely an accident of history. Now that Tesla is ready to scale Powerwall and SolarCity is ready to provide highly differentiated solar, the time has come to bring them together.”

How Elon Musk and Tesla Can Save the World https://t.co/D85zaQ5glW @globalcompact @CSRwire

Next year, Tesla plans to begin rolling out the $35,000 Model 3 sedan and a new solar roof.