In this review, we’ll cover:

The Tesla Powerwall is considered one of the most elite solar batteries. But what are the best alternatives to this popular energy storage system, and how do they stack up against Tesla’s product?

Read on to find out. Or, if you want to jump straight into installing a solar battery and are looking for reputable companies, follow one of the links below to speak with a certified professional from one of our recommended solar installers.

Get A Quote
Best Technology

Homeowners are quickly starting to learn the importance of adding solar battery storage to their solar panel systems. If you’re new to the world of solar, here’s our simple explanation:

You can’t get all of the benefits of having a home solar power system without having somewhere to store all the excess solar energy your panels produce. (We’ll explain this in more detail later on.)

While the Tesla Powerwall wasn’t the first battery storage system to hit the market, it’s widely regarded as one of the best — and we’d agree. But that doesn’t mean Tesla is your only option.

In this review, we’ll explore the top Tesla Powerwall alternatives that can provide backup power for your home solar system.

Below we’ve compared some of the basic specs of the Tesla Powerwall and the best alternatives.

What Makes the Tesla Powerwall So Great?

Tesla is perhaps best recognized for its electric vehicles, but in the world of renewable energy, it is known to produce some of the most technologically advanced solar products.

And in 2015, Tesla came out with the Tesla Powerwall — its holy grail.

We call it that because many homeowners who don’t choose Tesla Solar as their solar installer still decide to install a Tesla Powerwall with their system. And that’s one of the most attractive features of the Powerwall — it’s compatible with many other solar panel brands.

When Tesla CEO Elon Musk first unveiled the battery system, he touted that it could easily allow a homeowner to go off-grid by being able to store the energy their solar panels created.1

While the original version of Tesla’s Powerwall was discontinued in 2016, it’s been replaced by the more advanced Tesla Powerwall 2 and Powerwall+, which offer more solar storage capacity and the ability to provide electricity to multiple devices at once.

Learn more about the Tesla Powerwall 2 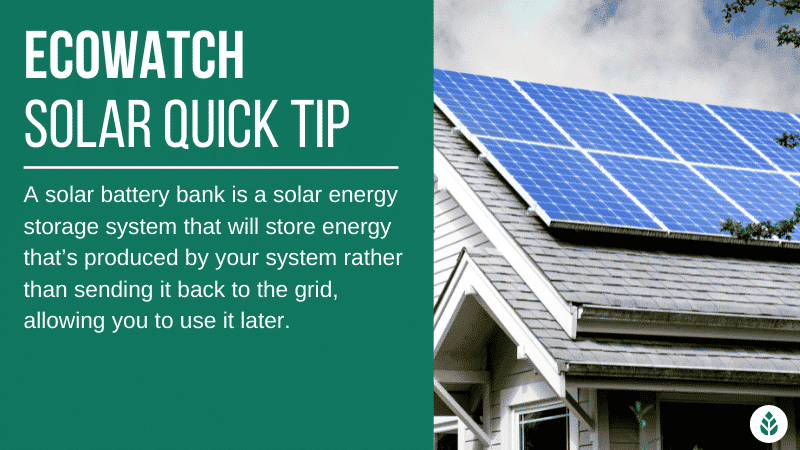 Another downside is that while the Powerwall is compatible with other solar products, Tesla Solar won’t install a Powerwall unless you’re also using Tesla solar panels or the Tesla solar roof. So, if you currently have Panasonic solar panels and you want a Tesla Powerwall, you’ll have to find a solar company that carries Tesla products.

The good news is that many solar companies do carry the Tesla Powerwall, but because of its popularity, it’s often out of stock. That may be what led you here to find out about Tesla Powerwall alternatives.

So, let’s get into our top four battery manufacturer options that aren’t Tesla but can still meet your energy needs.

We refer to the Enphase Encharge as the “most intelligent” solar battery backup system. That’s because the Encharge isn’t just a battery but an all-in-one smart energy hub for your entire home solar system.

While it may not have as much public brand recognition as Tesla, Enphase is a leader in solar manufacturing best known for its microinverters. When the Encharge entered the solar battery market in 2019, it became a popular Tesla Powerwall alternative.

If you’re looking for the most powerful home battery, the Generac PWRcell is a stronger option than the Tesla Powerwall.

It’s probably not a surprise that the company long known for making backup power generators has a solar battery option. However, Generac only entered the market when it bought out Pika Energy — a battery storage manufacturer — in 2019.2 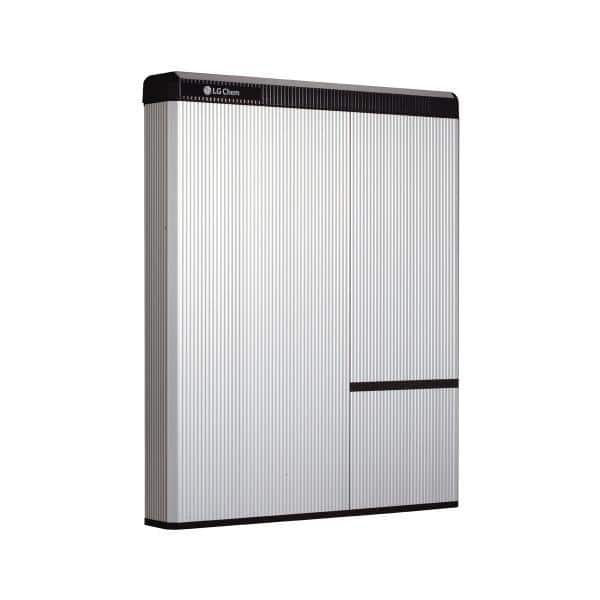 LG is a top-tier electronics company with some of the best quality solar panels. So it’s no surprise that LG’s battery subsidiary, LG Chem, produces one of the most popular solar storage solutions: the RESU-10H battery.

The LG Chem is the battery of choice for many major solar companies — including Sunrun — because of its quality, functionality and dependability.

NOTE: As of February 2022, LG announced it would be discontinuing its production of solar panels. The company did not specify if it would continue to produce the LG Chem RESU battery. Either way, LG Solar products will still be available for installation while supplies last. 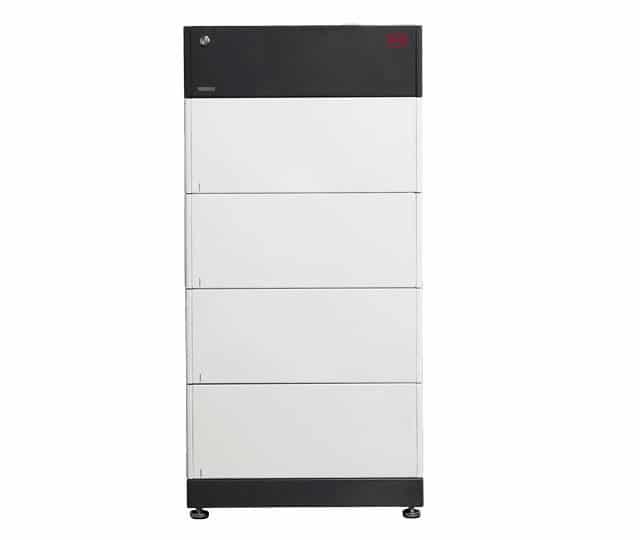 Like the Tesla Powerwall, the BYD Battery-Box entered the market in 2015. It’s made by Chinese solar manufacturer BYD, which stands for “Build Your Dreams.”

BYD has quickly grown to become one of the biggest stationary battery manufacturers in the world, offering a wide range of lithium energy storage systems for residential and commercial solar projects. BYD batteries are known for their high power and compatibility with a wide range of off-grid and hybrid solar inverters.

Final Thoughts: Is There a Better Alternative to the Tesla Powerwall?

The best solar battery for your home will depend on several factors, including your location, your budget, your current energy usage and what features are most important to you. For instance, if you’re looking for the most powerful solar battery, you’re probably going to want to choose the Generac PWRcell over the Tesla Powerwall. If affordability is important to you, you might want to look into a BYD Battery-Box.

If you’re looking to install solar panels or a solar battery, we recommend talking with a certified solar installer first. The professionals will be able to help you figure out which solar battery is right for your home and can give you more accurate solar cost estimates.

What Are the Different Types of Solar Batteries?

We’ve talked about several different types of solar batteries throughout this article. And by “type,” we’re talking about chemical composition.

If you’re talking about solar, you’ll most likely hear about lead-acid and lithium batteries. Although lead-acid batteries have been around the longest, lithium batteries are slowly becoming the more popular choice for home solar systems because they have a longer lifespan and require less maintenance.

Here’s a quick rundown on lithium-ion vs. lead-acid batteries

Lithium-ion batteries are appealing due to their density, high depth of discharge (DoD) and long lifespan. All of the best solar batteries on our list use some form of lithium-ion technology.

It’s also worth noting that lithium iron phosphate batteries are a type of lithium-ion technology.

Lead-acid batteries are what you typically think of with the common rechargeable battery — they’ve been in use for hundreds of years now.

If you have specific questions that aren’t answered here, reach out to our team of solar experts at solar@ecowatch.com.

Technically yes, but it’s hard to do. Unless you live in the middle of nowhere, chances are your home is grid-tied to your utility company and it can be difficult to break that tie completely. Plus, many of the solar batteries on this list only have enough capacity to store a few hours of electricity, so you’d have to have multiple battery packs to store sufficient power when your solar panels aren’t producing enough.

While going off-grid may not be completely possible for you, pairing your solar panels with an energy storage system is the best way to reduce your electricity bills.

Yes, you could do your own solar installation. But unless you’re a professional, we wouldn’t recommend it. While a DIY solar installation has some notable advantages (like cost savings and design control), it also comes with safety hazards, limited product options and risks from lack of solar expertise. Most homeowners agree that DIY solar system installation just isn’t worth it. 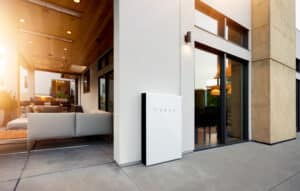