We work with a panel of solar experts to create unbiased reviews that empower you to make the right choice for your home. No other solar site has covered renewables as long as us, which means we have more data and insider information than other sites. Our rankings are never affected by revenue or partnerships.

So for a company that doesn’t specialize in solar power systems and doesn’t sell panels in the U.S. any longer. Here, we’ll take a look at the panels it does offer, but we recommend clicking below to check out some of the best panels on the market.

Get A Quote
Most Efficient

Get A Quote
Best All-Around 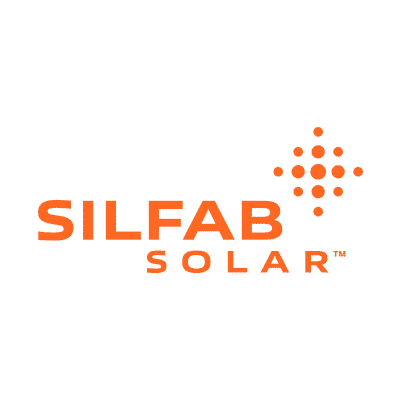 What is Kyocera Solar?

We should note right off the bat that Kyocera closed its North American sales operations and factories back in 2016. The company no longer sells its heavy duty solar panels in North or South America. However, the company has an interesting history in renewable energy and many of its panels may still be in circulation in the U.S. If you purchased Kyocera panels before 2016, the company still honors its warranties.

Kyocera got its start as a ceramics company, but probably not the ceramics you’re thinking of. They’re referred to as fine ceramics, which are customized for specific purposes by chemically adjusting the compositions of the raw materials.

Since the driving technology behind solar cells involves the purification of silicon (a raw material used in most semiconductors), solar technology was a natural choice for Kyocera. In fact, Kyocera has manufactured solar panels since the 1980’s.1

Most of the solar panels that we cover here at EcoWatch are intended primarily for residential applications. But Kyocera can’t be put into a single box. Its solar technologies are designed for uses ranging from industrial systems to mega-solar farms and even floating solar arrays.

What Solar Panels Does Kyocera Offer?

It’s difficult to cover any one Kyocera product since there are dozens of different photovoltaic product lines manufactured across its multinational market varying in size, scope and cost.

Some of its solar modules are small (around 12 volts) and sold in packages for off-grid uses along with charge controllers, connectors and inverters. On the other end of the scale, others are designed to be used in utility-scale solar projects.

For purposes of this article, we’ll first cover the Kyocera residential solar panels that were released in North America. Most have been discontinued, but some may still be available depending on your supplier. Here’s a snapshot of the last of the North American Kyocera solar systems specs, ranging from 255 watt (W) to a 340 watt solar panel.

The solar technology these older series were based on has improved by leaps and bounds, so we wouldn’t recommend purchasing a used Kyocera solar module for a grid-tie project unless the energy needs of your project are very small. Older solar panels will also decrease in their conversion efficiency and power supply more rapidly than newer solar panels will.

Does Kyocera Still Sell Solar Panels in the U.S.?

Kyocera once had manufacturing facilities in Scottsdale and San Diego, so it’s common to still find its photovoltaic modules on online marketplaces and solar sites.3 However, the company closed its North and South American solar energy operations in 2016 and no longer sells or distributes its panels in the western hemisphere.

Kyocera does still sell monocrystalline solar modules in Japan and other Asian countries — and is darn good at it too. Its most recent modules had efficiency levels reaching over 22%, one of the highest possible efficiencies in the world. They are not sold in the United States.

If you do find used Kyocera panels, bear in mind the technology will be at least six years old, likely polycrystalline instead of mono and will therefore only be suitable for small-scale uses like off-grid projects (think a small cabin or recreational vehicles).

Check out the below video on how this Kyocera customer used his panels for an off-grid setup.

What Are Alternative Solar Panels to Kyocera?

For our readers in North and South America, fret not — there is no shortage of stellar, high-efficiency solar power options available to you. If you’re looking for residential solar panels, check out our list of the best solar panel manufacturers of 2022; we also have links to some of the top national providers at the bottom of this page. Or if you’re looking into Kyocera panels for a business energy solution, check out our guide on commercial solar installations.

Since Kyocera’s solar panels specialize in the company’s high-efficiency technology, we might also recommend looking into the most efficient solar panels if you’re seeking alternatives. 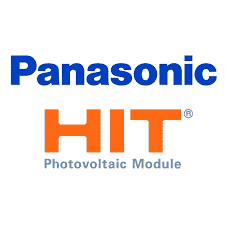