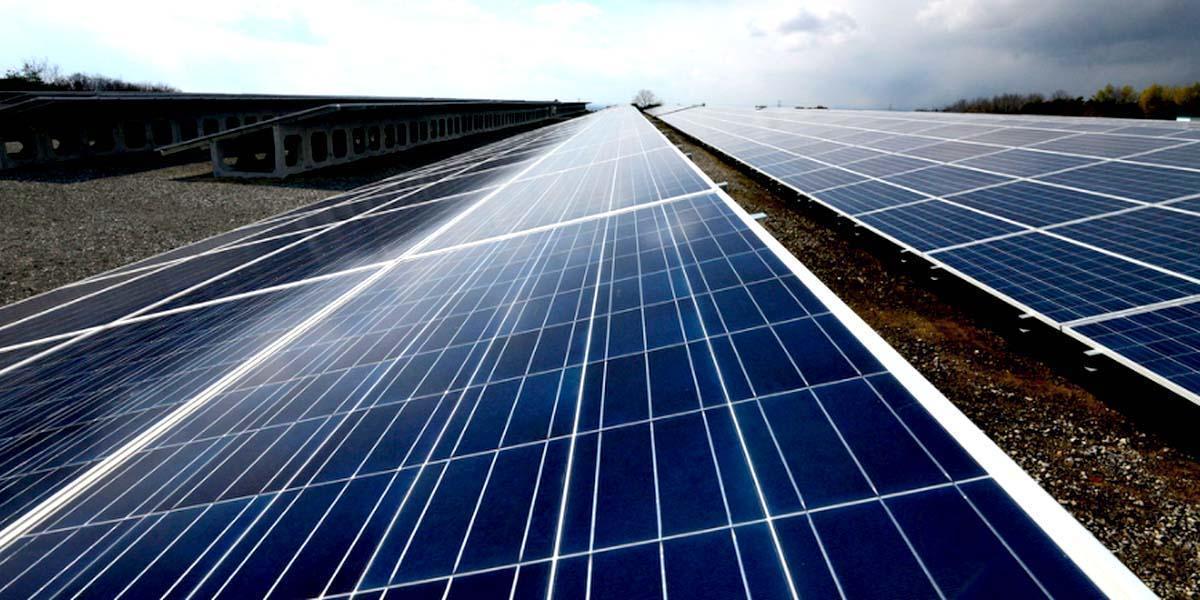 Due to a particularly sunny Saturday, the amount of electricity demanded by homes and businesses was lower in the afternoon than at night.

“Transmission system demand today was for the first time ever lower in the afternoon than it was overnight due to large amounts of #solar,” electricity transmission company
National Grid tweeted on Saturday.

This shift of peak energy demand to before sunset is significant. Demand for electricity usually peaks around 4 p.m. to 6 p.m. which can put a strain on the grid during these hours.

At one point during the afternoon of March 25, solar power contributed nearly 30 percent of the UK’s power needs.

“This milestone shows the balance of power is shifting, quite literally, away from the old centralized ‘coal-by-wire’ model into the hands of householders, businesses and communities all over the UK who want their own clean solar power,” a spokeswoman told the
Guardian.

The UK’s solar PV capacity has grown leaps and bounds in recent years. According to The Energyst, at the end of 2011, total capacity stood at 750 megawatts. But the latest government figures indicate that capacity has increased to 11.46 gigawatts, with another 3 gigawatts in the works.

However, as the Guardian pointed out, new capacity largely collapsed last year after the government decided to cut subsidies to homeowners installing rooftop solar panels by
65 percent.

The Solar Trade Association added in its statement that the UK government has repeatedly underestimated the potential of solar technology.