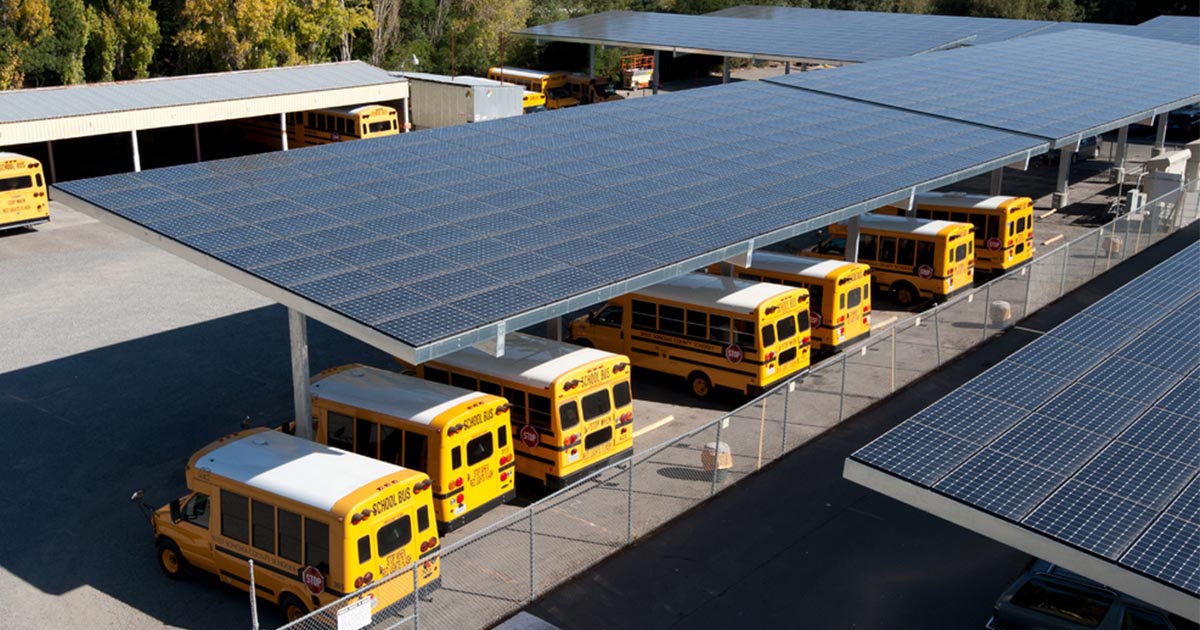 Nearly 5,500 K-12 schools in the U.S. are harnessing the
sun’s rays for energy, according to a new report by the Solar Energy Industries Association (SEIA), the Solar Foundation and clean energy nonprofit Generation 180. That means about five percent of all K-12s in the nation are solar powered.

The
study, Brighter Future: A Study on Solar in U.S. Schools, 2nd Edition, touts that this switch to renewables has allowed schools to reduce their electricity bills, all while freeing up resources to invest in education. Roughly four million students attend such schools.

Here are some notable state achievements from the Brighter Future report:

As GreenTechMedia reported, cumulative PV capacity on K-12 school buildings has increased by 86 percent since 2008. The reason behind the surge is down to dipping installation prices and new financing options. The cost of installing solar in schools has decreased 66 percent in the past seven years.

“All of the reasons why people are going solar, […] really tie back to the affordability,” SEIA spokesman Dan Whitten told the website.

However, the possibility of the Trump administration’s new tariffs on imported solar equipment from the Section 201 Trade Case could stymie the country’s adoption of solar power.

“Injecting significant additional costs on these projects would poke holes in the very reason that people are adopting solar: That it is affordable and that it is competitive with other fuels. Artificially raising prices is never a good thing,” Whitten explained.

For instance, at Sacajawea Middle School in Bozeman, Montana, a seventh-grader named Claire Vlases led the charge and helped raised funds to bring solar to her school. Installation cost $115,000, but the solar system is expected to pay for itself in nine years.

“My favorite part about this project was that one person like me could start something small and then the project could grow and have a big impact on the community,” Vlases said.

To tie-in with the release of the report, Generation 180 is launching a national Solar Schools Campaign to encourage more schools to make the transition.

The Generation 180 website includes a toolkit that provides a step-by-step advice on the process, as well as resources to assess feasibility and financing. 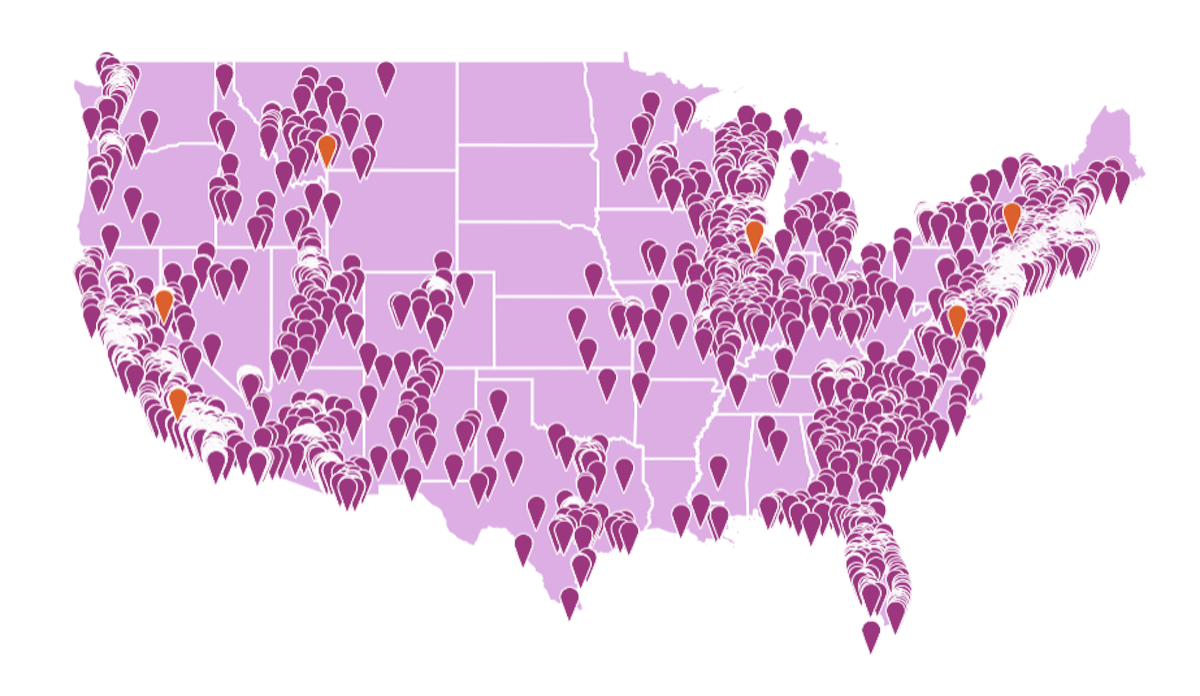