Scientists Are Closer to Making Solar-Powered Jets a Reality 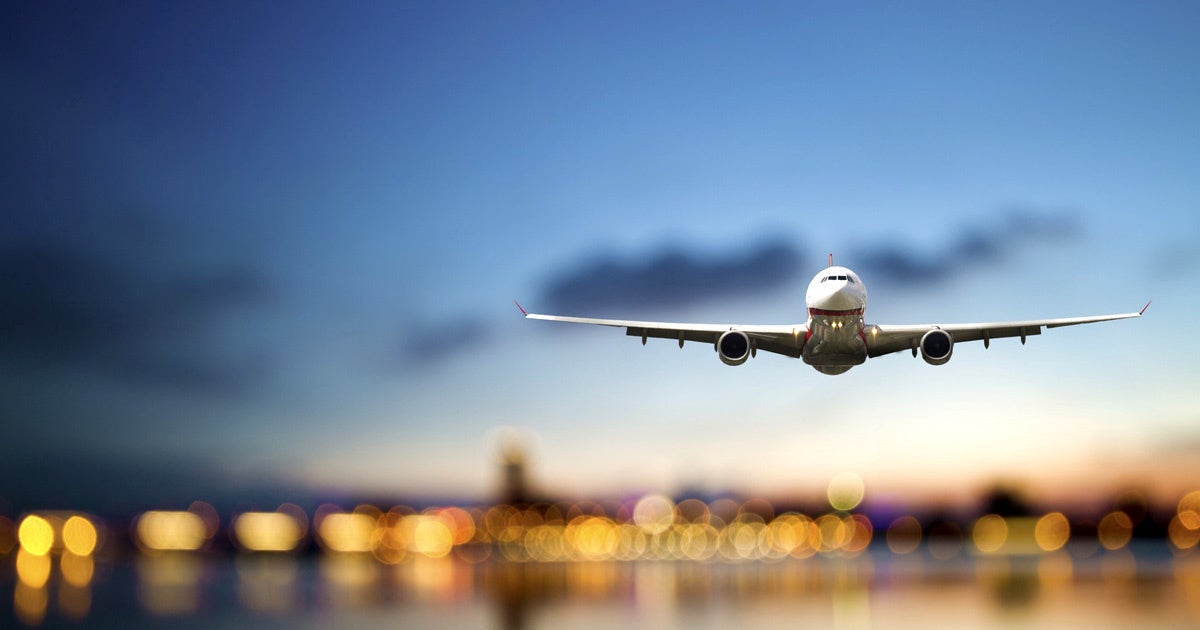 Swiss scientists are closer to making solar-powered jets a reality. They now know how to make jet fuel out of air, sunlight and water.

With a high temperature solar reactor fashioned from a helpful ceramic, they split carbon dioxide and water to make carbon monoxide and hydrogen, known as syngas or synthetic natural gas, with oxygen as the only exhaust.

They then handed the compressed syngas to chemists in Amsterdam who used a standard industrial process to turn the syngas into kerosene, the fuel that flies jumbo jets around the world.

Aviation is estimated to be responsible for only 2 percent of the emissions that drive potentially dangerous global warming. But while wheeled traffic can function on electricity or hydrogen as fuel, only flight-quality hydrocarbon fuel refined from crude oil can deliver the engine thrust to lift continental and intercontinental commercial flights.

And the latest experiments offer for the first time the chance of a carbon-neutral high-octane aviation spirit.

The initial quantities of syngas from the first trial run are hardly likely to change the world of commercial airlines: 700 liters were shipped from Zurich to Shell Global Solutions in the Netherlands to be turned into kerosene by the Fischer-Tropsch process.

But the trial is yet further evidence of the optimism and ingenuity generated in the world’s research laboratories, in search of energy from renewable, or at least neutral, resources.

Scientists have already reported work on vegetable and bacterial agents to deliver a biochemical variant of rocket fuel: this, too, is some way from the launch pad.

But the aviation industry is under pressure to respond to the greenhouse consequences of fossil fuel combustion on a prodigal scale and has been looking for ways to curb emissions from jet engine exhausts.

Phillipp Furler of the Swiss technology institute known as ETH Zurich reports in the journal Energy and Environmental Science that he and colleagues used solar thermochemistry to split water and carbon dioxide at a temperature of 1,500°C.

This technology effectively concentrates sunlight to create great heat which can then be used to generate electricity. In this case, it generated flows of syngas and oxygen from a reactor based on ceria, an oxide of the rare earth cerium.

“Ceria is state of the art material. It has the ability to release a certain amount of its oxygen and then, in the reduced state, it has the capability of splitting water and CO2,” Dr. Furler said.

“Our long-term vision, and what we are following, is that we will be extracting the CO2 from the atmosphere. This way, we are able to close the carbon cycle and produce CO2-neutral fuels. The technology is expensive, but commercially available.”

The research offers the possibility that tomorrow’s air journeys could be driven essentially by sunlight, captured carbon dioxide and water. However, the synthesis process is not likely to be competitive for a while: The researchers hope to triple the efficiency of the process.

But even then, it requires the reflected energy of 3,000 times the power of the sun to achieve the necessary temperatures. Until governments start imposing higher carbon taxes on fossil fuels to reduce carbon dioxide emissions, it is unlikely to compete with kerosene from the oil refineries. But even so, solar-derived jet fuel could be here to stay.

“Oil is a limited resource; at some point you will run out,” Dr. Furler said. “What we propose is another route to the same chemical, using solar energy.”