Installing Solar Panels Over Canals Could Save California Gallons of Water 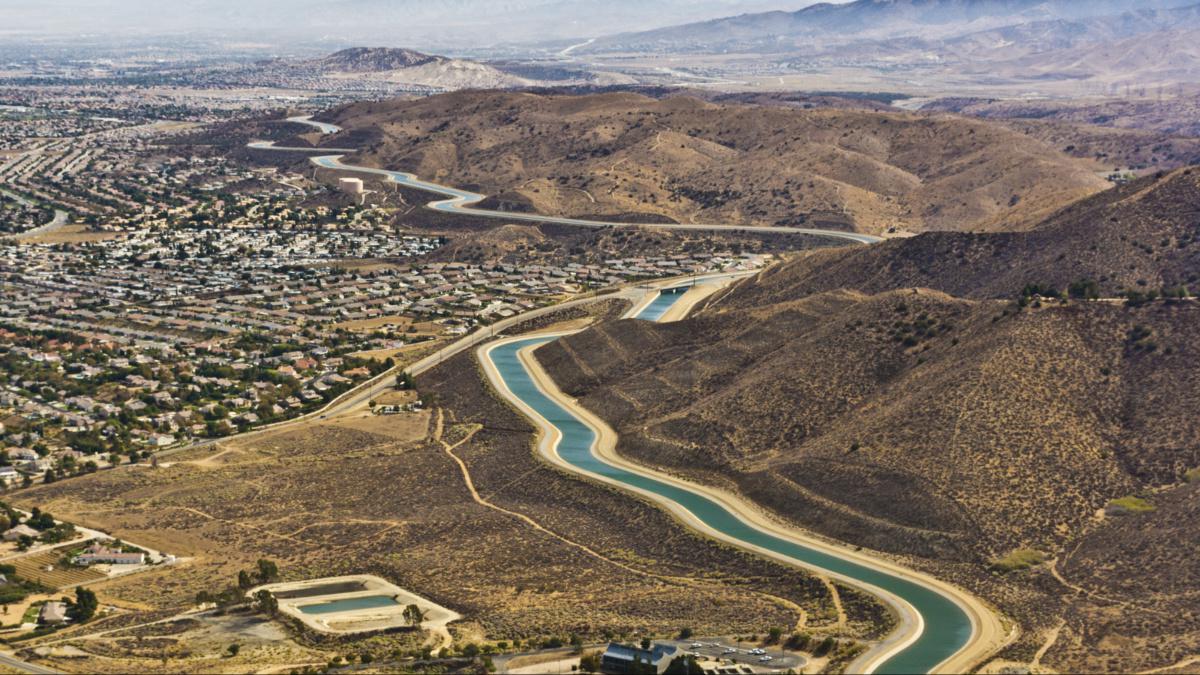 California moves more water than any other system in the world. Steve Proehl / Getty Images

Installing solar panels over California’s network of water canals could save the state an estimated 63 billion gallons of water and produce 13 gigawatts of renewable power every year, according to a feasibility study published in Nature Sustainability.

California moves more water than any other system in the world, with 75% of the state’s available water in its northern third and the southern two-thirds accounting for 80% of the state’s demand.

Covering the canals with solar panels would reduce evaporation by shading the canals from the sun (along with the co-benefit of reducing canal-choking plant growth) and the cooling effects of the water could boost solar panel efficiency.

The final third of this win-win-win is the land elsewhere that won’t need to be covered by a solar farm, Michael Kiparsky, director of the Wheeler Water Institute at the UC Berkeley School of Law, told Wired.

Kiparsky likened it to the obvious preference for putting solar panels on one’s roof, instead of in the middle of the backyard.

“You’re taking something that’s already been altered by human activity and doubling up on the benefits it provides. That’s the profound piece,” he said.